One piece of evidence?

That’s why TrustRadius says it has introduced a new ‘TRUE’ program to ensure that reviews are trustworthy, responsive, unbiased, and ethical. CEO Vinay Bhagat says he himself was a victim of making a bad decision on enterprise software that cost a former company $200,000. 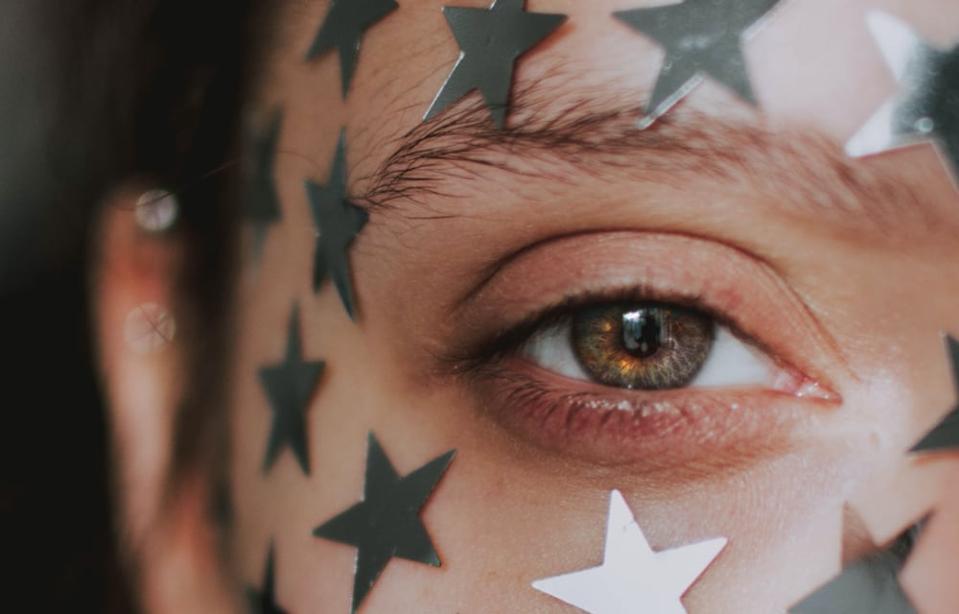 Stars on a face

Currently, the company rejects 23% of the reviews it gets. And a big chunk of those are, simply put, fake reviews:

“About 40% of the reviews we reject are completely just suspicious. They look outright fraudulent,” Bhagat told me recently. “We also see people along with creating fake LinkedIn IDs, plagiarize content from other sites and try and write content that appears to be real, but when you really dig in and scratch beneath the surface you can tell that it’s fake.”

Companies buy or encourage fake reviews because they want products that rate high on retail sites and software comparison sites like TrustRadius, or its competitors G2,Software Advice, TechTarget and more. High ratings equal high sales, is the mindset.

What buyers tell us is they’re really looking for balance.

“What buyers tell us is they’re really looking for balance. Many of them will … go and look at those ones and twos, and rule them out if they have a use case that’s grossly dissimilar to theirs,” Bhagat says. “Others will filter the reviews to try and find people with the use case that’s similar to them, and others will look at the middle of the pack where they’re looking for someone who has a very balanced viewpoint. That balance is really critical.”

In addition, a bad review isn’t necessarily the end of the world.

In some cases, Bhagat says, companies who have the ability to respond to a bad review on a site can, by doing so, turn that bad review — and a poor customer experience — into a lifelong customer and a better review.

One common review challenge is cherry-picking.

That’s where a company — and you’ll see this in mobile apps as well — will ask if you’re happy with the service or product. If you click or tap “yes,” then the company will ask you to rate and review them.

It’s a true rating and review … but it’s cherry-picked from only the best, most engaged, and happiest customers.

To stop that, TrustRadius has built a way to rate the ratings:

Ultimately, however, Bhagat says consumer are pretty savvy when it comes to ratings and reviews.

“They look for detail and specificity,” he told me. “They look for the quality of the feedback. They look at whether the grammar and the authenticity feels real, and they look at volume too. But I think buyers are are more discerning than most people think.”

“I think they can see when something just smells bogus.”

Want to hear more? Get the full transcript of our conversation here.

What Is ‘Parasite’ Really About?