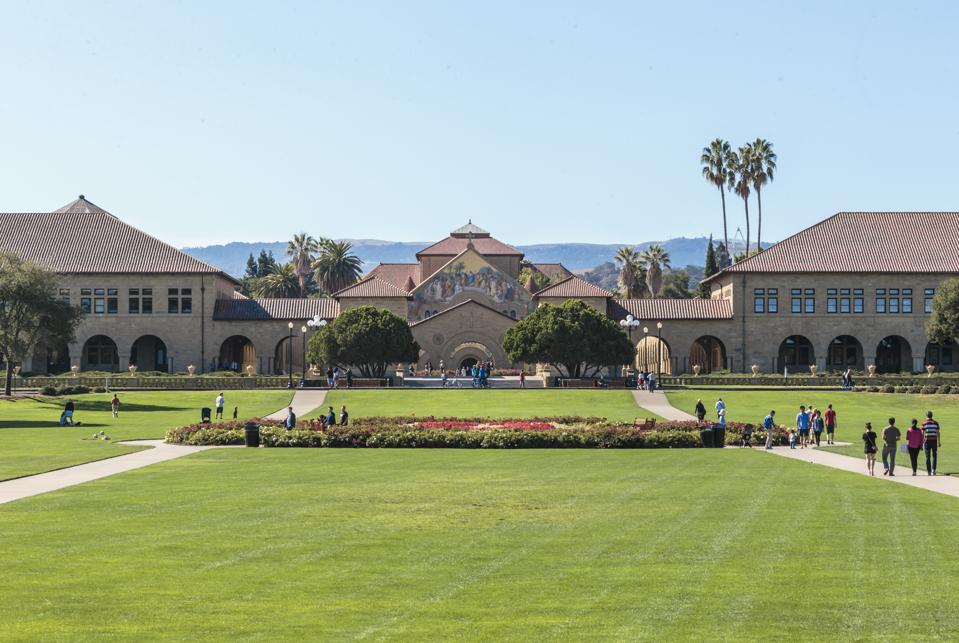 Stanford, likely still the university with the lowest admit rate, just announced early admission decisions for the class of 2024. Congrats to the winners! And they do feel like winners. With admission rates nearing or below five percent, the ability to get into the elite colleges feels more and more like winning a lottery. Stanford no longer announces the number of applicants and admits, having dropped out of that arms race in 2018, but U.S. News & World Report still lists The Farm (as insiders call it) as the toughest college to attend.

Admitted students are now more likely to pay less, or nothing at all.

The good news is that now, more than ever, if you do get in, you probably won’t have to pay full freight, and you’re more likely than ever not to have to pay anything at all. 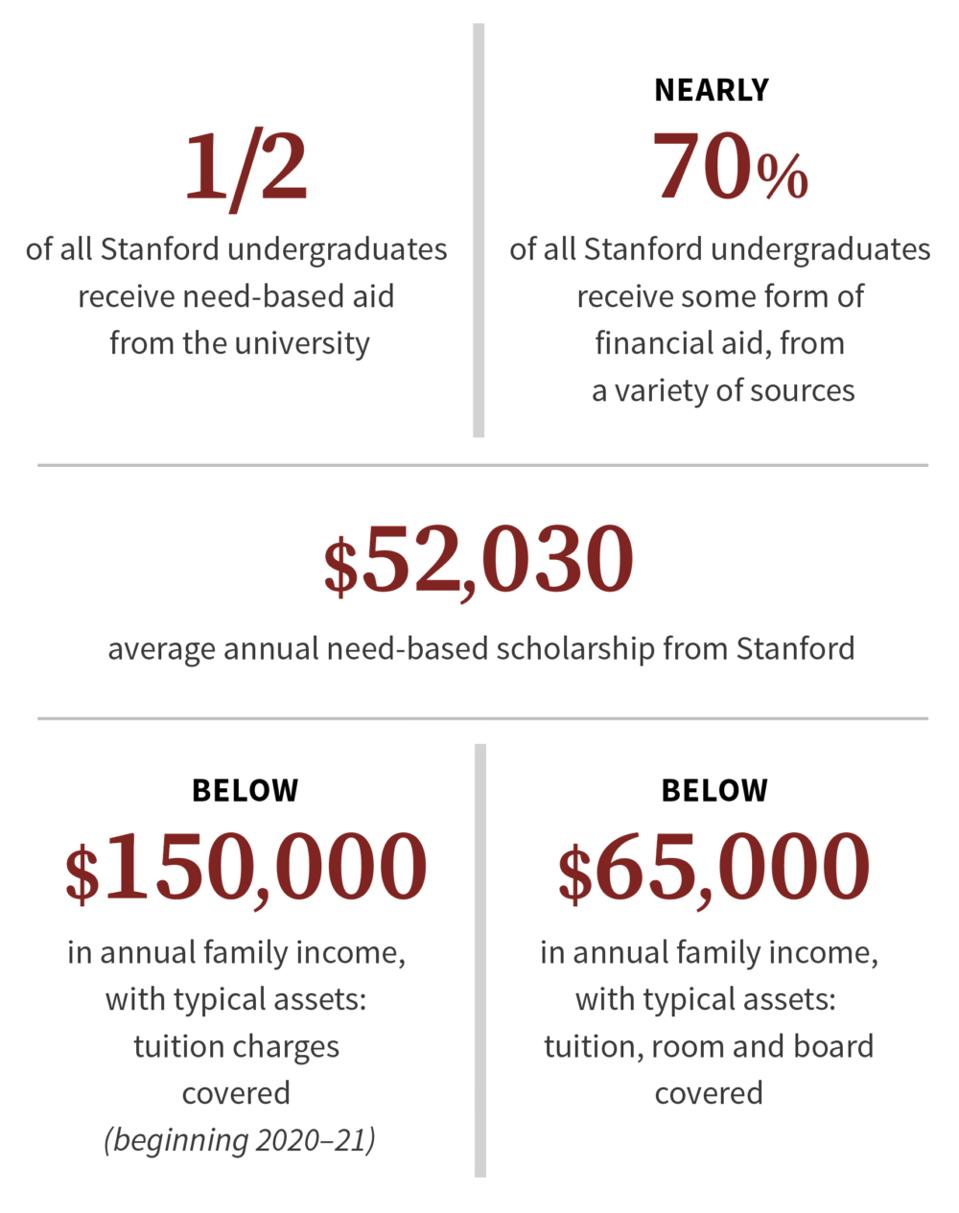 According to the publication Stanford News, this month, along with a 5% tuition increase, Stanford announced a more generous plan to defray the cost of attending. Students with family income less than $150,000 will no longer be required to pay tuition and fees. Better still, students from families making $65,000 or less will have their entire bill, including room and board, covered by Stanford. The goal is need-blind admission. 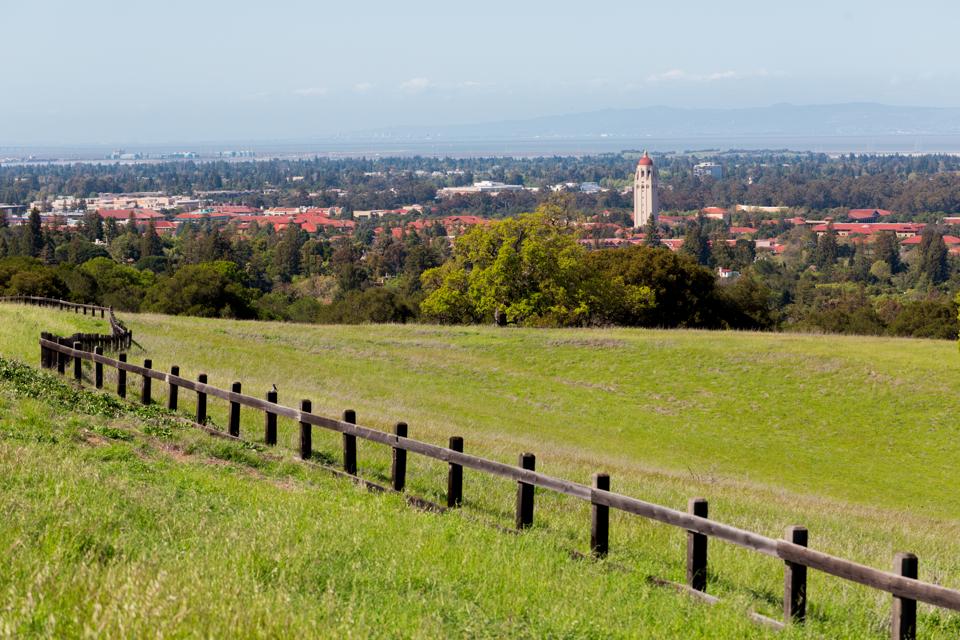 Stanford University is working to be more affordable.

While Stanford is undoubtedly expensive, its tuition and fees place it 47th on the list compiled by U.S. News & World Report’s college ranking. In contrast, Stanford is ranked 6th in overall quality and 1st in lowest acceptance rate. Stanford trustees appear to understand the delicate balancing act.

The university is trying to do more than before to bolster its need-blind admission policy. “In removing home equity from the financial aid calculation last year, the board indicated it was taking the first in a series of steps to expand financial support for middle-income families,” said Stanford Board of Trustees Chair Jeffrey S. Raikes. 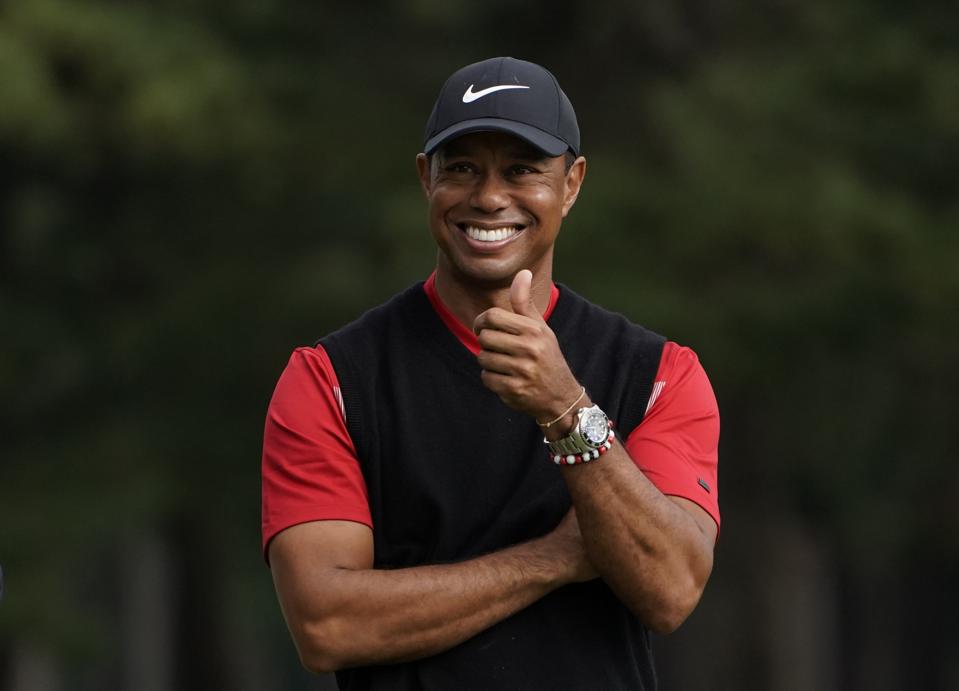 Stanford, famous for minting billionaires, great athletes, and other high achievers, has a reputation as an elite, expensive university. Proponents seem happy to embrace the elite moniker, but want to communicate how inaccurate the “expensive” assumption has become. “In addition to our continuing work to ensure that Stanford is financially accessible for the lowest-income families, we believe it’s important to bolster our efforts to support families in the middle, who often are squeezed by the costs of college,” says Raikes. 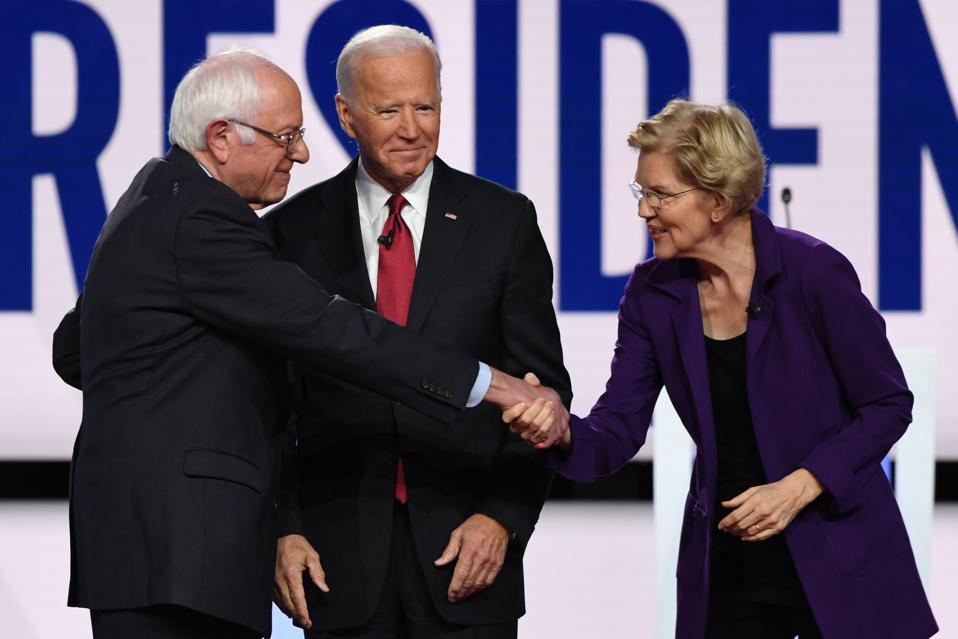 As the U.S. begins a presidential campaign year that features the spiraling cost of college as a key issue, Stanford seeks a leadership position in supporting a generous financial aid policy. Yet, despite Stanford’s effort to offer need-blind admission, the announcement of a 4.9 percent tuition increase, more than double the current 2.1 percent inflation rate, underscores the reason college costs have become such an incendiary political topic.

Half of Stanford undergraduates receive need-based aid from the university, averaging $52,030. In all, about 70 percent of Stanford undergraduates receive some form of financial aid, toward the cost of attendance. Stanford’s total charges for full-tuition-paying families of $73,425 place it in the middle of the elites—more than Princeton, but considerably less than the leader, Columbia University.

Currently at Stanford, parents with annual incomes below $125,000 and assets typical of that income level are expected to pay no tuition. That threshold bumps up $25,000 next year with this announcement.