Breaking
Expanding Your Business Into Spain: What You Need...
Essentials For Your Office Coming Out Of COVID-19
What Can Marketers Learn From Digital Cults?
Why NASA’s James Webb Space Telescope Will Never...
Increasing HR Effectivity and Efficiency through Software Solutions
The Difference Between Building A Startup In Bull...
Fluor Corp Ranked Among Today’s Top Shorts
Common Pitfalls to Look Out for When Buying...
Will the Olympics go ahead this year?
Pack Up the Big Top: Insights from MozCon...
Best WordPress Themes for Blogs
Get Ready To Rip And Tear, As The...
As Economy Recovers, Loan Approval Rates Increase For...
Lessons Learned—Avoiding The Fundraising Errors That Can Sink...
Top Tips to Help You Effectively Manage Your...
Malaysia’s Carsome, Tycoon Patrick Grove’s Catcha Group To...
Home Technology A Profile Of The Remarkable Sylvia Earle For Women’s History Month
Technology 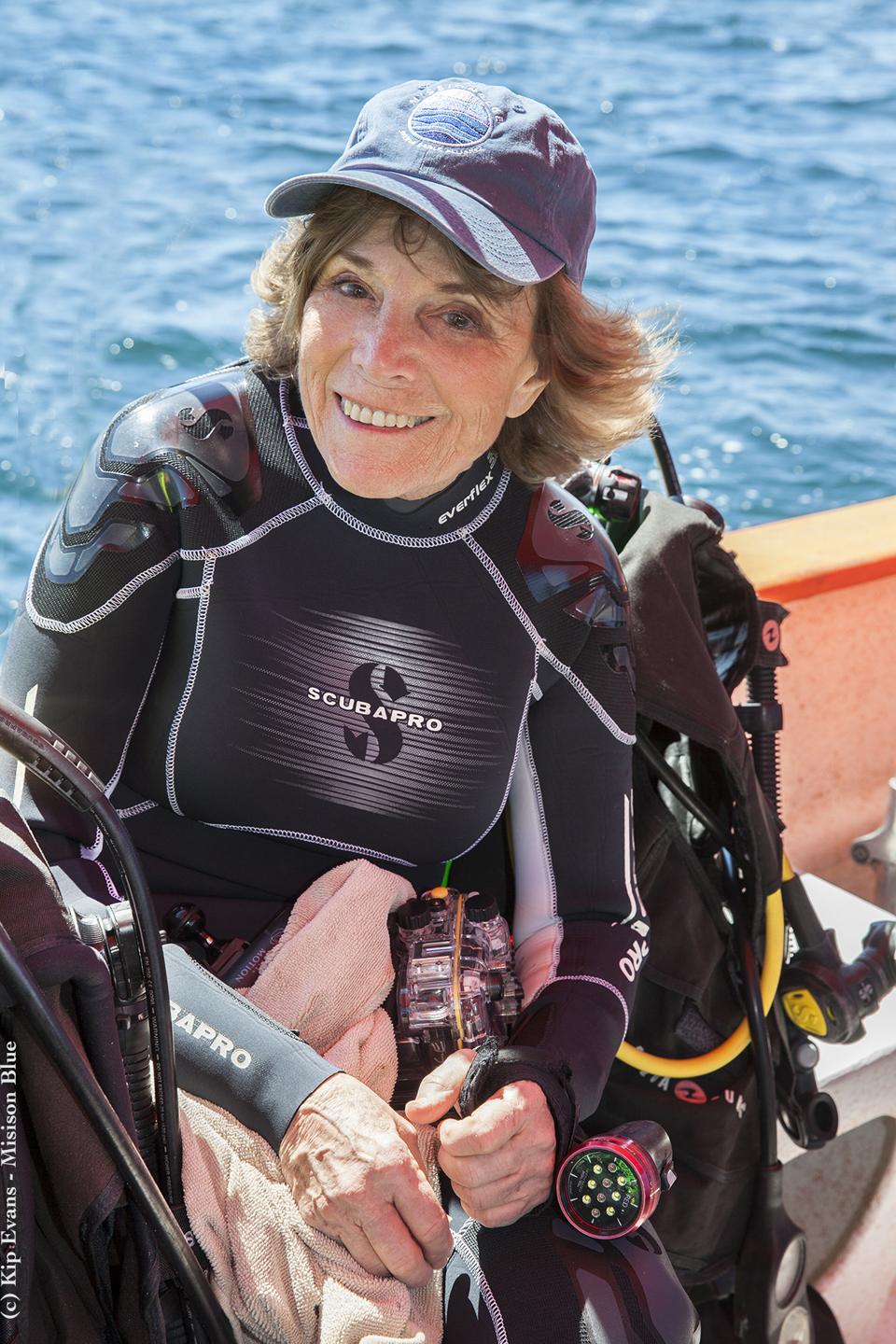 Sadly, Women’s History Month has taken a back seat to the turmoil surrounding the coronavirus outbreak. But there’s still time to acknowledge and celebrate a remarkable woman or two.

I met the groundbreaking marine biologist Dr. Sylvia Earle when I was doing fieldwork at the Monterrey Bay Aquarium in graduate school. She spoke about deep-sea exploration with excitement, passion and overwhelming curiosity, comparing the deep sea to space, as though she was an underwater astronaut.

Dr. Earle began her scientific career researching ocean plants, a field called phycology. Phycology is like botany, except with algae. The fact that Earle was into algae made me love her. But she also holds records as a deep-sea diver.

Earle tested a series of experimental underwater diving suits that were especially built for going deep. And in 1979, set the women’s depth record by diving to 1250 feet wearing a metal JIM suit. The photos she showed us were amazing. There she stood, hanging out down at the bottom of the ocean.

Later in life, Earle turned her attention to marine conservation and founded Mission Blue, which establishes marine protected areas all around the world to combat the impacts of overfishing, ocean pollution. The non-profit organization also seeks to increase public support for this global network of marine protected areas.

Dr. Earle has won so many awards that it would be a challenge to list them all, but some of my faves include: the National Women’s Hall of Fame, Library of Congress Living Legend, Glamour Woman of the Year, and Conservationist of the Year. She was the Chief Scientist at the National Oceanic and Atmospheric Administration and led the Sustainable Seas Expeditions, which was sponsored by the National Geographic Society.