Home Finance A Rare Covid-19 Upside: Homeowners Being Paid To Use Electricity
Finance

A Rare Covid-19 Upside: Homeowners Being Paid To Use Electricity 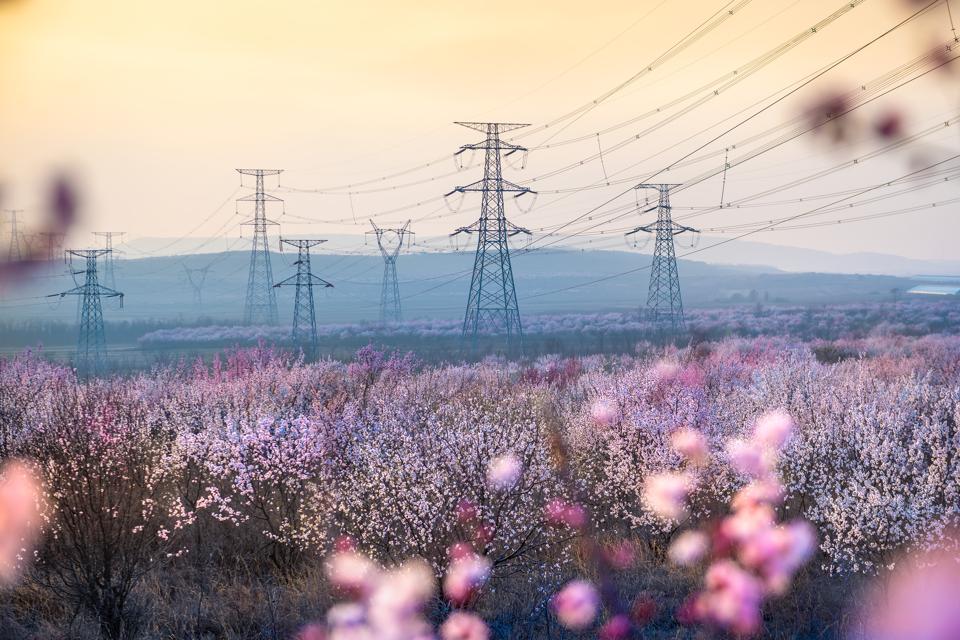 Customers can get money back for the electricity they’re consuming

There aren’t many upsides to a global pandemic, but customers of one U.K. energy supplier are at least feeling one benefit: being paid to use electricity in their own homes.

For much of this afternoon, customers on Octopus Energy’s Agile tariff will be paid for any electricity they consume. Yes, the energy company pays them. 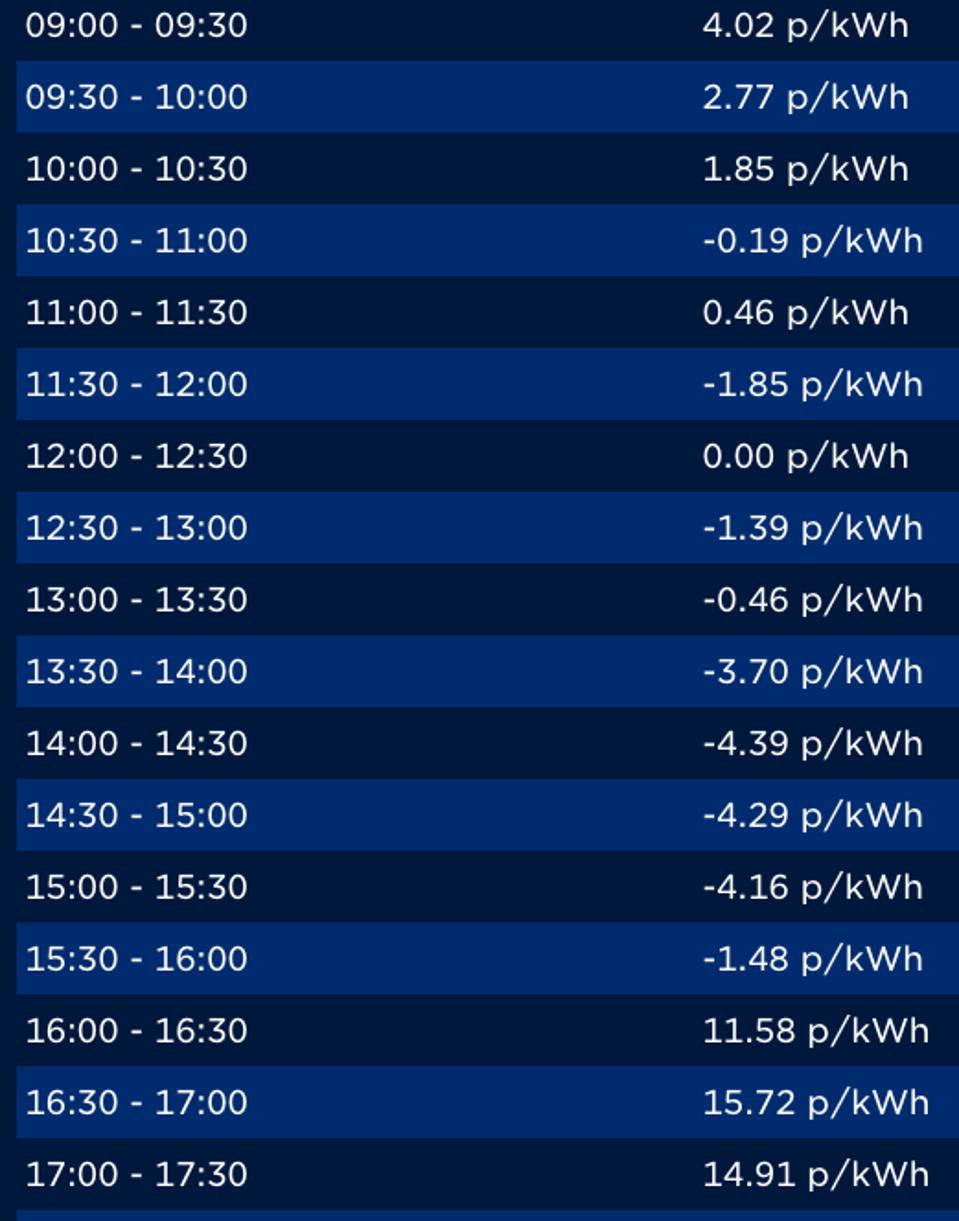 The rate of “pay” isn’t huge – a maximum of 4.39 pence (5.47 US cents) per kilowatt hour – and customers will still be charged for electricity consumed during the rest of the day, but these electricity rebates have become increasingly common as the coronavirus crisis continues.

Flexible tariffs such as Octopus Energy’s Agile plan are relatively rare and rely on the customer having smart meters installed, which measure energy consumption in half-hour blocks. Each 30-minute block is priced according to demand and whether the energy supplier has a surplus of energy during that period.

With most workplaces shut down and an unseasonably sunny April in the U.K., the so-called “price plunges” – where the price of electricity dips below zero – have become increasingly common for Octopus Energy’s Agile customers over the past few weeks.

The graph below, from energy-stats.uk, shows how both the average price of electricity (orange) and the minimum price (blue) on Octopus’s Agile tariff have fallen sharply in recent weeks, since the U.K. went into lockdown.

Aside from the drop in demand, the weather has a strong part to play in the falling price of electricity.

The UK’s overall energy demand has fallen by between 9% and 13%, according to a recent blog post by Octopus Energy, with the sharp fall in consumption at industrial and commercial premises far outweighing the increase in domestic consumption.

That, combined with one of the driest April’s on record in the U.K. and strong winds, have led to a surplus in energy. The graph from Octopus Energy below shows how wind and solar generation alone created more electricity than the U.K. needed on a day earlier this month. 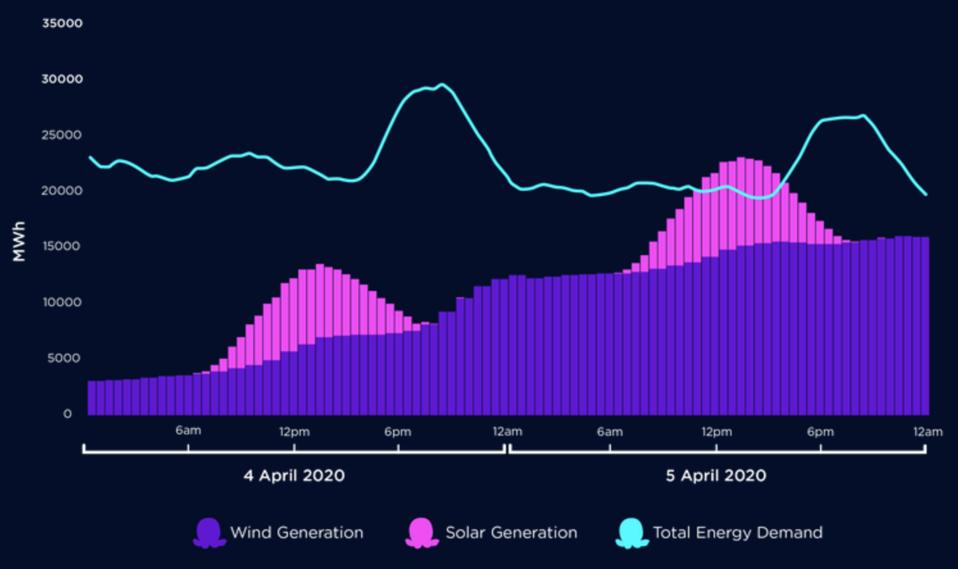 With the electricity grid having no effective means of storing the surplus energy, oversupply can lead to blackouts, which is why energy companies such as Octopus incentivize customers to use energy at certain points during the day.

Electricity prices for the following day are published in early evening, giving homeowners a chance to plan when to put on their power-hogging appliances. High-consumption activities such as charging electric cars, and operating dishwashers and washing machines, can have such an effect that customers end up with a net gain over an entire day’s usage.

Environmentalists might argue that lowering consumption rather than encouraging over-consumption during periods of excess supply would be better for the planet, but if you’re merely time-shifting consumption that would have taken place anyway, there is arguably no harm done. Especially to your electricity bill…

The Solvency Of Social Security And Bernie Sanders...

Record Unemployment Has Contributed To A ‘Striking’ Shift...

Time Is Running Out For The Self-Employed And...