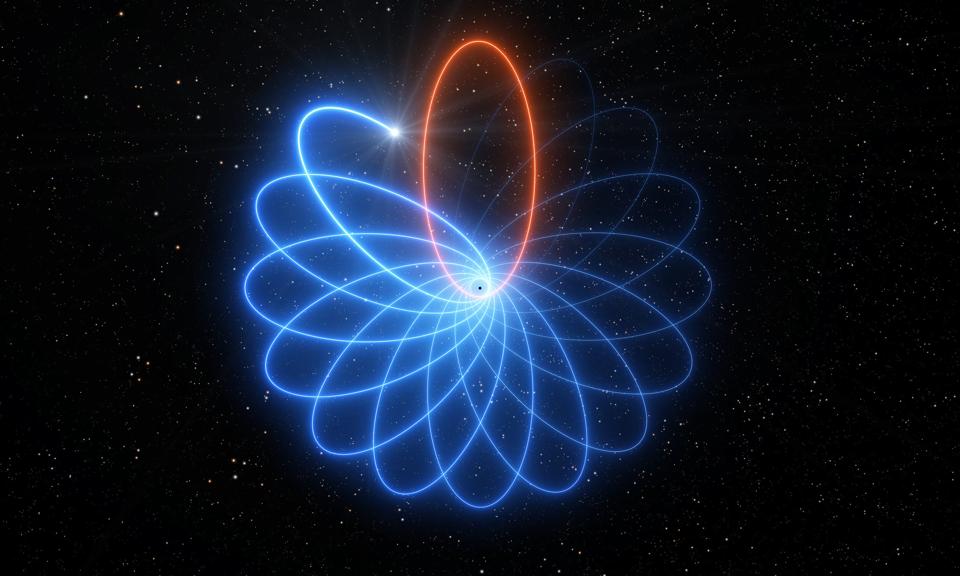 The orbit of S2 agrees with general relativity.

In the center of our galaxy hundreds of stars are known to orbit a massive object. For decades we have observed them. By tracking their motion we have shown that the mass is a supermassive black hole. Known as Sagittarius A*, it has a mass of about 4 million Suns in a volume that would fit inside the orbit of Mercury. 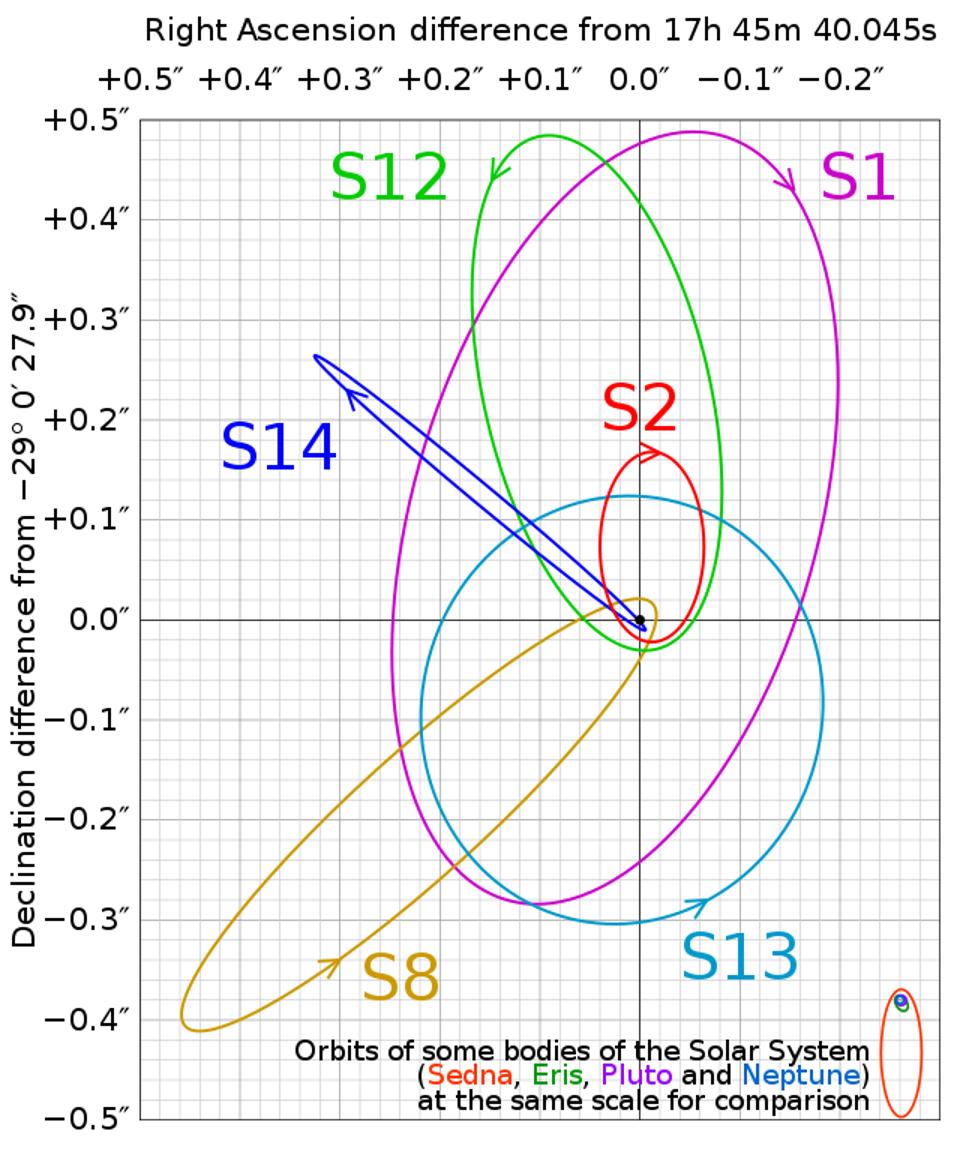 The orbits of stars close to Sagittarius A*.

With so many stars near such a large mass, it’s a great way to test general relativity. But one star in particular is the most interesting. Known as S2, it is the closest easily seen star to orbit Sagittarius A*. It makes a journey around the black hole every 16 years, and at its closest approach it is only 17 light hours away from the black hole. In 2018 S2 made its closest approach, and astronomers observed how its light shifted to the red slightly. This gravitational redshift is one of the central predictions of relativity, and is caused when light loses energy as it climbs out of the black hole’s gravitational well.

Now astronomers have seen S2 confirm a second major prediction, known as orbital precession. While Newton’s gravitational model predicted stars and planets should orbit in ellipses, general relativity predicts that these orbits will shift over time. This precession was first observed in the orbit of Mercury around the Sun nearly a century ago. Now astronomers have observed it in S2’s orbit around Sagittarius A*.

On the one hand this is exactly what we expected. But on the other it is a tremendous feat. It has taken 27 years of careful observations to show that the orbit of S2 precesses, and it shows that even in the most extreme gravitational environments, Einstein’s theory still holds true.

Reference: GRAVITY Collaboration. “Detection of the Schwarzschild precession in the orbit of the starS2 near the Galactic centre massive black hole.” Astronomy & Astrophysics 636 (2020): L5

PGA Tour Hopes To Restart In June In Fort Worth, Without Spectators

Postponing An Appraisal Until After Closing? For Some, It Will Be Possible For The Rest Of The Year.