Breaking
4 Tips For Attracting Your First ‘Dream Client’...
Want To Generate More Sales This Holiday Season?...
Your ‘Harvest Moon’ Moment Is An Illusion: Why...
Google Meet’s Unlimited Calling Will Continue To Be...
The Need For Speed-Is Quantum Computing A Good...
Stock Market Crash: The End Game Approaches
Best Video Conferencing Software
House Democrats Debate Bill To Allow Student Loan...
For These Indigenous Artists “Land Back” Is Both...
The Current Tech Stock “Bubble” Reflects Pessimism, Not...
A Look At What’s Inside House Democrats’ New...
Page Authority 2.0: An Update on Testing and...
How Public Health Experts Are Harnessing The Power...
This Husband And Wife Built A Luxury Brand,...
This Husband & Wife Built A Luxury Brand,...
Luxury Footwear Brand Chelsea Paris Re-Launches And Stays...
Home Technology A Warning For Anyone Buying A Nintendo Switch For Christmas: Don’t Get The Wrong One
Technology

A Warning For Anyone Buying A Nintendo Switch For Christmas: Don’t Get The Wrong One

So, I’ve written this article before, but it’s a salient warning as we move into the week before Christmas: a Nintendo Switch makes an excellent gift for anyone interested in video games, but buying one is not quite so simple as it might seem. There are currently two Nintendo Switch models on the market: the older launch model and a newer, “V2” model with 2-3 hours longer battery life. They’re both just listed as the Nintendo Switch, and so things can get confusing.

First: decide how much this matters to you. I play almost exclusively handheld, and so I’m strongly considering upgrading from my launch model to get some better battery life. If you’re mostly planning to plug this thing into the TV and forget about it, however, that might not be as important. You’ll still want to know the difference.

Luckily, it’s east to tell the two apart by looking at the box. You’re looking for a bright red background and one of Joy-Cons sliding up off the side of the Joy-Con grip. The color will be different based on which Joy-Cons you’re buying, but the basic image will be the same. Here’s what the new model looks like: 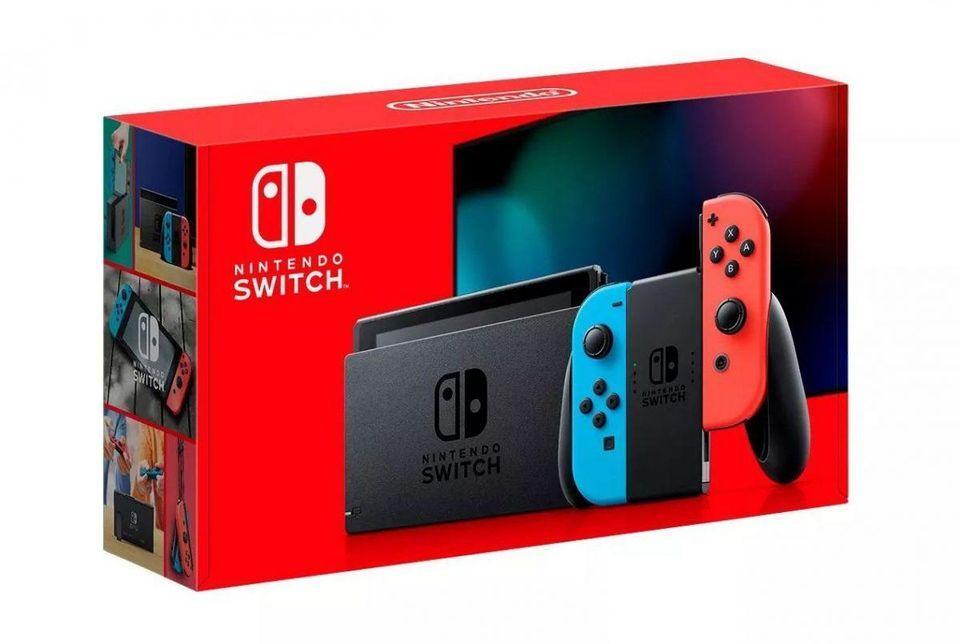 If your Switch comes in that box, it has the new model inside. Most console-only models that you’re going to see in stores or online are going to look like that these days, but there are still older models floating around. The Black Friday bundle with Mario Kart 8 Deluxe, for example, came with the older model, and I see them around all the time. Here’s what those look like: 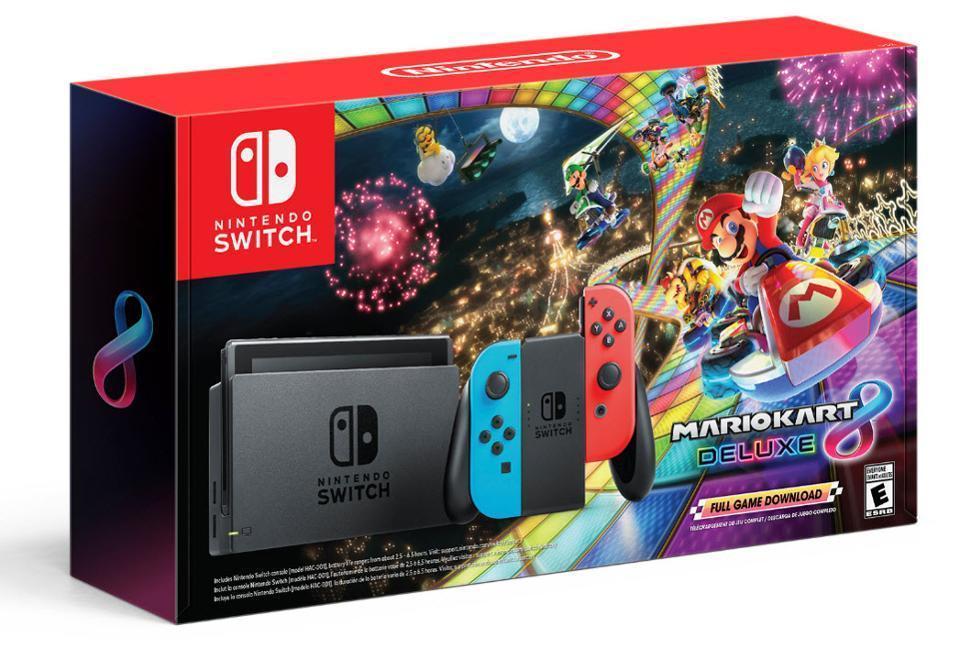 These might be cheaper on places like Amazon, but know that if you’re buying this, you’re buying a Switch with lower battery life. Same goes for the Smash Bros. bundle, because that was released before the new model was out. As a rule of thumb, anything but that first box is going to have an older Switch in it. Here’s the standard packaging for the launch model: 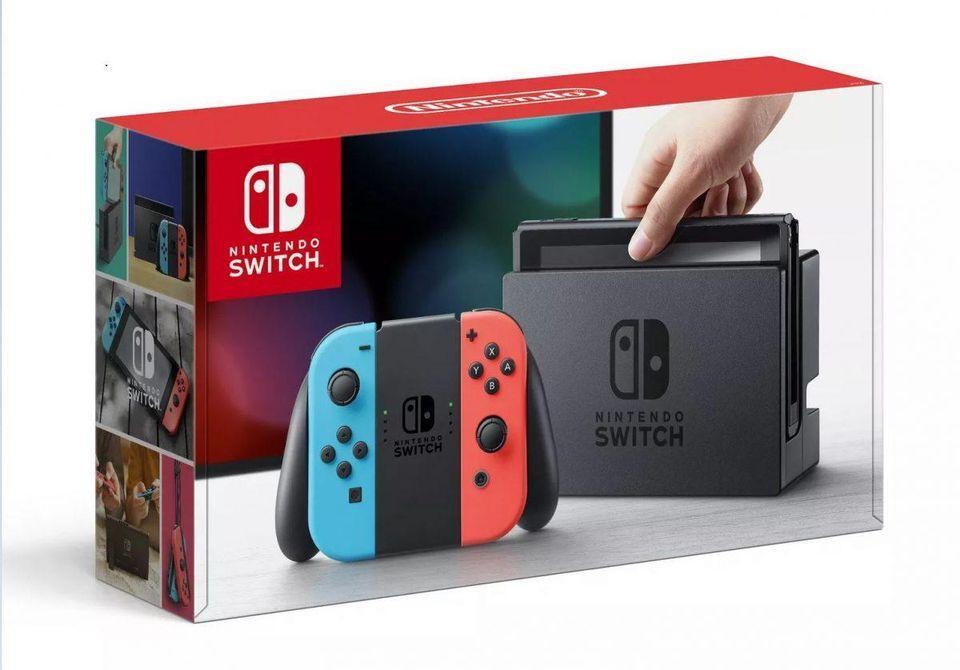 Unilever’s Blow-Up Shows That There Are No Defensive Stocks