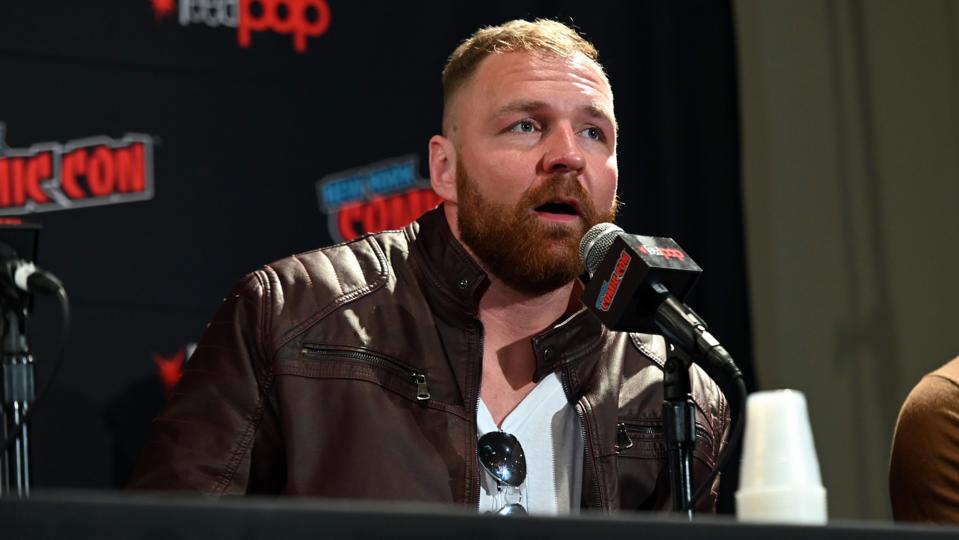 For the last two and a half months, the amount of TV ratings talk among wrestling fans and in wrestling media, thanks in large part to the Wednesday Night War between WWE’s NXT and All Elite Wrestling’s Dynamite. (WWE’s SmackDown moving from cable’s USA Network to the Fox broadcast network didn’t hurt, either.) While there was a decent amount of chatter around the erosion of the viewership of WWE’s Monday Night Raw, as well, the Wednesday battle and WWE’s first ever weekly show on a “big four” broadcast network naturally brought in additional attention to the topic.

The problem with this, though, is that it’s not something that most people talk about in their day to day lives, and it’s not as easy as it sounds on the surface. On top of covering the topic as part of my job and researching the topic, though, I have the built-in advantage of decades of lessons from my father, whose career is/was in TV ratings research. So with that in mind, I figured I’d update something that was committed to paper almost 30 years ago in Matwatch, TV newsman Steve Beverly’s wrestling-on-TV newsletter and put together a quick guide to what you need to know.

Ratings: TV ratings are, simply, a scientific measurement of the television viewing audience using a controlled sample. In the case of the United States and some other countries, this is handled by Nielsen Media Research. There is a lot of hemming and hawing about if the Nielsen model and sample—which included about 80,000 homes as of three years ago—can be accurately applied in a modern landscape with hundreds of channels before you even get into the numerous streaming options available. But for better or worse, it’s the best system available and/or the one most trusted by networks and sponsors.

So, with that out of the way: Nielsen data can be reflected as both a rating itself (percentage of the given sample) or the projected number of actual viewers in that sample. Going deeper, this represent anything from “total viewers” two years of ae or older to smaller, age-based demographic groups. And if we’re talking about the rating percentage itself, that isn’t always reflected the same way across cable and broadcast television. Historicially, cable ratings are out of a coverage area—households with access to that channel—while broadcast ratings are taken from a whole of all households with televisions.

Share: While not hotly-debated the way that the ratings points and viewership numbers are, shares are incredibly useful. A share is, unlike a rating, just a percentage taking from homes watching television at a given moment. This, as a result, can give you a better idea of how a given show does on a weaker night for television, like with SmackDown on Fridays. For whatever reason, these days, the main TV ratings news sites, TV By The Numbers and Zap2It, only report shares for broadcast networks, anyway, so as wrestling shows go, SmackDown is the only wrestling show we get a share for each week. So while SmackDown has been averaging around a 0.7% rating in the adults 18-49 demographic, the share in that demographic has been several times higher, floating around 4.0%. So according to Nielsen’s calculations, about 1 in 25 TVs that are turned on and tuned to something on a Friday night is tuned to SmackDown. Now, about that 18-49 demographic…

Demographics/demos and “the key demo”: Nielsen’s sample is broken down into individual viewer data, which the viewer feeds into their “People Meter.” Ratings are available in more granular form covering a number of different demographic groups, usually by age and/or gender. Because they are less set in their buying habits than those in late middle age or older, adults 18-49 is the key demographic group, with 18-34 also providing strong value. As younger viewers move further from watching live TV, being able to deliver viewers in the key demo who watch live is of the utmost importance. While this data was always around, it’s taken a new significance in recent years, with 18-49 treated as more or less the “official” rating, with TV news sites ranking shows by the rating in that demo.

And to address some conspiracy theories that have popped up: No, this is not a creation of AEW fans to give them consistent “wins” over WWE’s NXT. Wrestling news sites, quite frankly, should have been following the key demo ratings much more strongly than they had the last few years. While there could theoretically be people who were drawn to using the 18-49 number out of a desire to make AEW look good, the fact of the matter is that the demographic differences between AEW and WWE are a key part of the war. As a result, those less familiar with the importance of the demo numbers got a crash course in them.

Sweeps: Probably the most understood aspect of Nielsen ratings. The Wikipedia entry on how this works is probably the best breakdown, but briefly: Nielsen’s methodology varies by the size of a given metropolitan area (a “designated market area,” or DMA, in Nielsen terms), from electronic measurement using their custom meters to the use of paper diaries. The “sweeps” periods—in February, May, July, and November—are when Nielsen sends out a lot more diaries to a lot more people so local TV stations can get more accurate numbers to better be able to set ad rates. This is why there’s so much stunt programming on broadcast TV in those months: Weddings on scripted network shows, heavily pushed stories on local news, etc.

The key words there are “local” and “broadcast.” Contrary to popular belief, sweeps weeks do not apply to cable programming, and never have. If you look back at old WWE and WCW syndicated programming, the lineups get a big boost of competitive name vs. name matches during sweeps, but there isn’t such a drastic change to the cable shows. It’s not uncommon for cable shows, and cable wrestling shows in particular, to load up during sweeps, but it has nothing to do with the cable ratings “mattering more” in that period. It’s just a matter of counter-programming event episodes of broadcast network programming. In 2019-2020, the importance of sweeps is primarily for Ring of Honor, which airs in varying time slots across its syndicated network that consists mainly of Sinclair Broadcast Group-owned stations, and a little bit for WWE’s SmackDown. For the latter, though, what’s being measured is the value to local stations

That’s about it, at least as far as what you need to know. The old Matwatch guide linked in the second paragraph of this piece is worth reading for more information, but is also outdated in various areas, as it comes from an era where syndication was king for TV wrestling. Then, house shows were the lifeblood of the business and you needed local TV to promote those effectively. Nowadays, WWE makes the bulk of its money from TV rights fees, house shows have lost money as a division for most the last few quarters, and their new primary competitor only has TV and pay-per-view events.