Breaking
5 TikTok Growth Hacks You Need To Know
Zynga Stock Looks Attractive At $9
How Russian Thieves Use Dark Web To Get...
France Off Travel Corridors And FCO Exempt List
Ask Ethan: Why Are The Moon And Sun...
When To See The Moon And The Planets...
IRS-CI Involved In Largest-Ever Seizure Of Terrorist Organizations’...
The Check Really Is In The Mail. After...
Epic Games Vs Apple: Why You Won’t Be...
Senator Kamala Harris Proposed A Bold Tax Credit...
Deal Terms To Reduce The Risk When Buying...
Multiple Sclerosis Drug Shows Promise For HIV Prevention...
The Neglected Piece Of Retirement Planning
It’s No Longer A Viable Option For Capitalism...
Virtual Credit Cards: An Extra Layer Of Protection...
Lessons From The Rainforest: Human Health Leads To...
Home Business ABC To Reboot ‘The Wonder Years’
Business 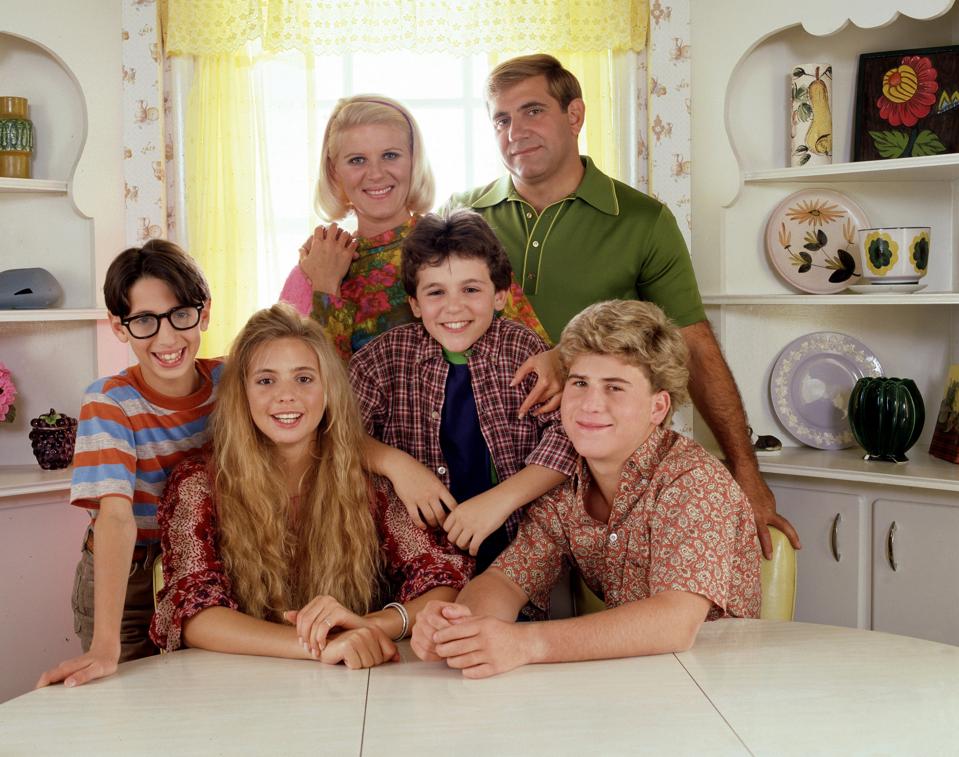 The 1988-93 ABC sitcom is being revived with an African American cast.

Given this time of the year, just days after the 4th of July, the one comedy synonymous with the holiday is ABC’s classic The Wonder Years, which concluded its five-and-one season (and 115 episode) run on May 12, 1993 with the family celebrating Independence Day.

The show won four Emmy Awards (including Outstanding Comedy Series) and was the recipient of a Peabody Award in 1989 for “pushing the boundaries of the sitcom format and using new modes of storytelling.”

ABC has announced a reboot of the beloved half-hour from Empire creator Lee Daniels and Saladin K. Patterson (Dave), also set in the 1960s and focused on the lives of an African American family. According to the logline, the proposed reboot (which has received a pilot commitment from the network) will be about how “a black middle-class family in Montgomery, Alabama in the turbulent late 1960s, the same era as the original series, made sure it was The Wonder Years for them too.”

Original star Fred Savage is onboard as an executive producer and a director. Original series co-creator Neal Marlens is attached as a consultant. The production company is 20th Century Fox TV.

Of course, not every proposed revival gets picked up to series. ABC recently passed on the thirtysomething sequel, which was also picked up to pilot. But talk of a new version of The Wonder Years has been rumored for years.

“People ask me about a reunion all the time and I’m overwhelmed with gratitude and appreciation that people, all these years later, are not only talking about the show—that it not only still means something to people and they’re sharing it with the next generation—but that they still want to see more and new stuff,” Fred Savage said in an interview in 2019.

The reboot of The Wonder Years, if it moves forward, is expected to debut in 2021.