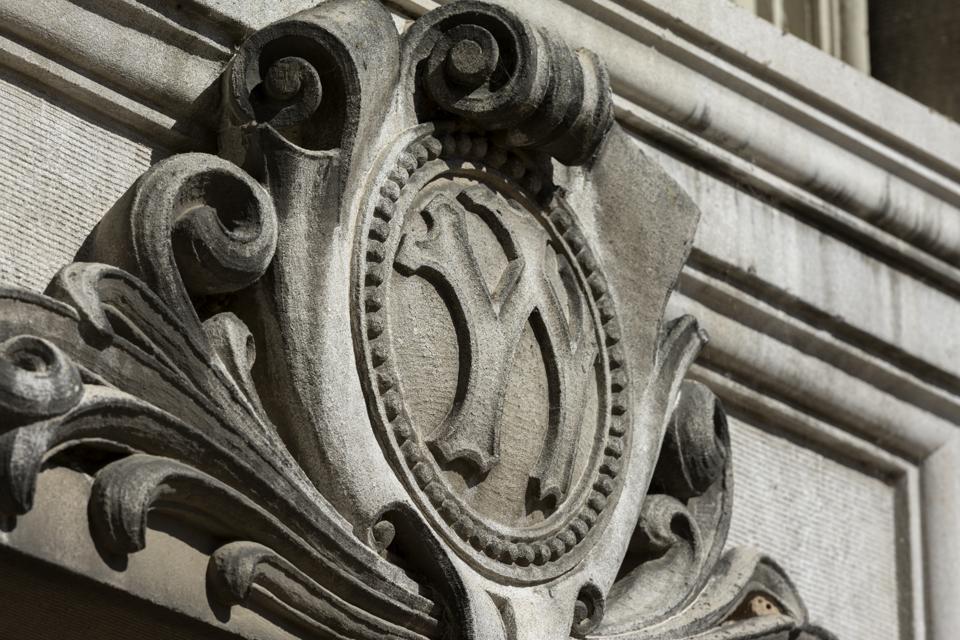 Something is going viral on three University of Wisconsin campuses, and it isn’t a pretty picture.

Instead, it’s adenovirus, which ain’t a picture and ain’t pretty. In fact, it can be sore throaty, sneezy, runny nosy, coughy, headache-y, fevery, chillsy, bonchitis-y, and even pneumonia-y. This may sound like a horrible version of the Seven Dwarfs, but it is instead possible symptoms of adenovirus infecting your respiratory tract.

The Wisconsin Department of Health Services (DHS) has indicated that there are “multiple outbreaks of respiratory illness caused by adenoviruses” and that they are working with the Centers for Disease Control and Prevention (CDC), local health departments, and college and university health services directors to figure out what’s happening. According to an ABC 2 WBAY First Alert, cases of people being infected with adenovirus have appeared at the University of Wisconsin (UW)-Oshkosh. UW–Madison and UW-La Crosse campuses. As they say in Wisconsin, uff-da!

Here’s an NBC 26 report from Winnebago County in Wisconsin, home of UW-Oshkosh and possible some Winnebagos:

You know when the CDC is involved, it isn’t just a simple case of the feels. Most commonly, adenovirus will only cause 3 to 5 days of upper respiratory tract symptoms. You know cold-like stuff.

What’s cold, though, is when adenoviruses really get down. Not down as in dancing, but down to your lower airways and lungs, causing bronchitis or pneumonia. This is when an adenovirus respiratory infection gets more complicated and, in some cases if your immune system is weak, can be life threatening. 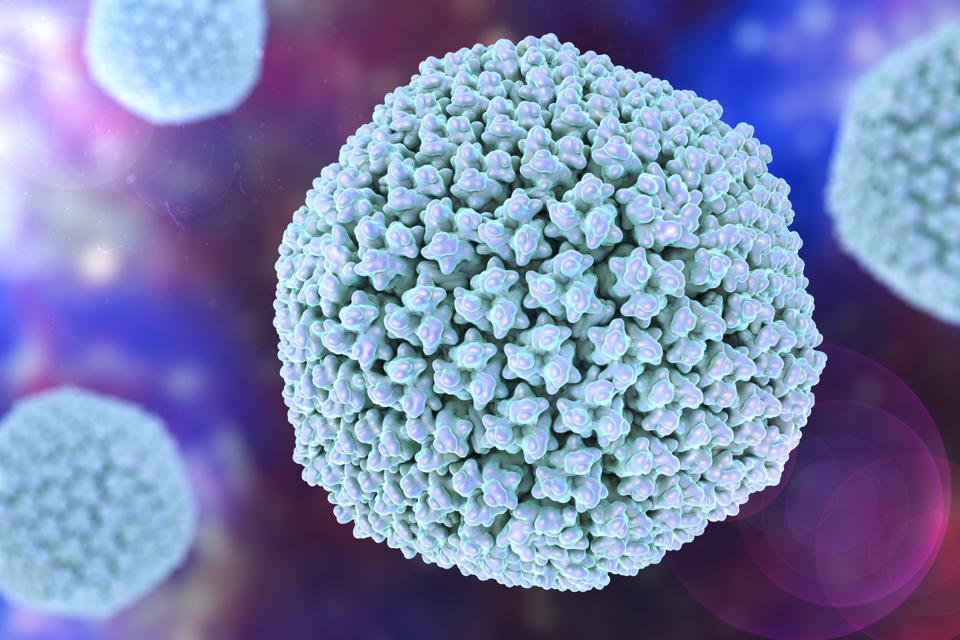 There are other types of adenovirus infections. The locations and types of infections possible depend on the type of adenovirus. Adenoviruses are like reality shows. There are many different types, over 50, and most of them are not good. Certain types may go down your gastrointestinal tract, causing stuff like diarrhea, which is always fun. Other types may infect your bladder. Then there are the ones that can cause “pink eye,” which has nothing to do with the singer, but is an infection and inflammation of the front surface of your eyeball, otherwise known as conjunctivitis. In rare cases, certain types may invade your brain and spinal cord, resulting in meningitis, inflammation of the membranes around your brain. This an emergency situation as complications can be debilitating and even deadly.

How then do you specifically avoid getting infected? Of course, not breathing is not an option. However, you don’t want to have people sneeze on you or run face-first through air that’s been sneezed into, because adenoviruses can hang in the air for a bit. Also, make sure that you disinfect anything that may have been contaminated with adenoviruses because, borrowing a word from the Cranberries, the virus can linger. The best thing that you can do, though, is wash your hands frequently and thoroughly. Oh, and there is that avoiding contact with poop thing.

As I have written before for Forbes, there is no specific treatment for adenovirus infections and you can’t get a vaccine against adenovirus, unless you join the military. Therefore, currently, all you can do is to take the precautions listed above to keep the adenovirus from becoming the “get-to-know” virus for you.

Google Rolls Out A Watchlist To Bookmark Shows...

Bluefin On Bringing All The Best ‘Gundam’ Model...

The Impact Of Artificial Intelligence On Influencer Marketing