Breaking
Employers: Eight Red Flags You May Not Notice...
Ted Lasso, Other Apple TV+ Shows Arriving Soon...
What Are Working Capital Loans and When Should...
The 10 Biggest Trends in Entrepreneurship to Look...
Clubhouse Has Grown 10X In Two Months. Here’s...
Here’s Why Tyson Foods Stock Looks Undervalued At...
How To Maintain Client Relationships During Long Projects
WhatsApp Is Pushing Ahead With Its Controversial Privacy...
Australia In Talks With Facebook’s Zuckerberg Over ‘Outrageous’...
What To Expect From Deere Stock In Q1?
GME Saga Dissected In The House Committee On...
What’s Next After Mars? The 8 Spectacular Space...
Integrating Life Insurance With Lifetime Income – Part...
How To Invest Your Time Wisely In The...
Spring Forward With These Smart Home Gift Ideas
Hybrid Electric Aviation Pioneer Ampaire To Be Acquired...
Home Business Advanced Biofuels Protected From Oil’s Crash
Business 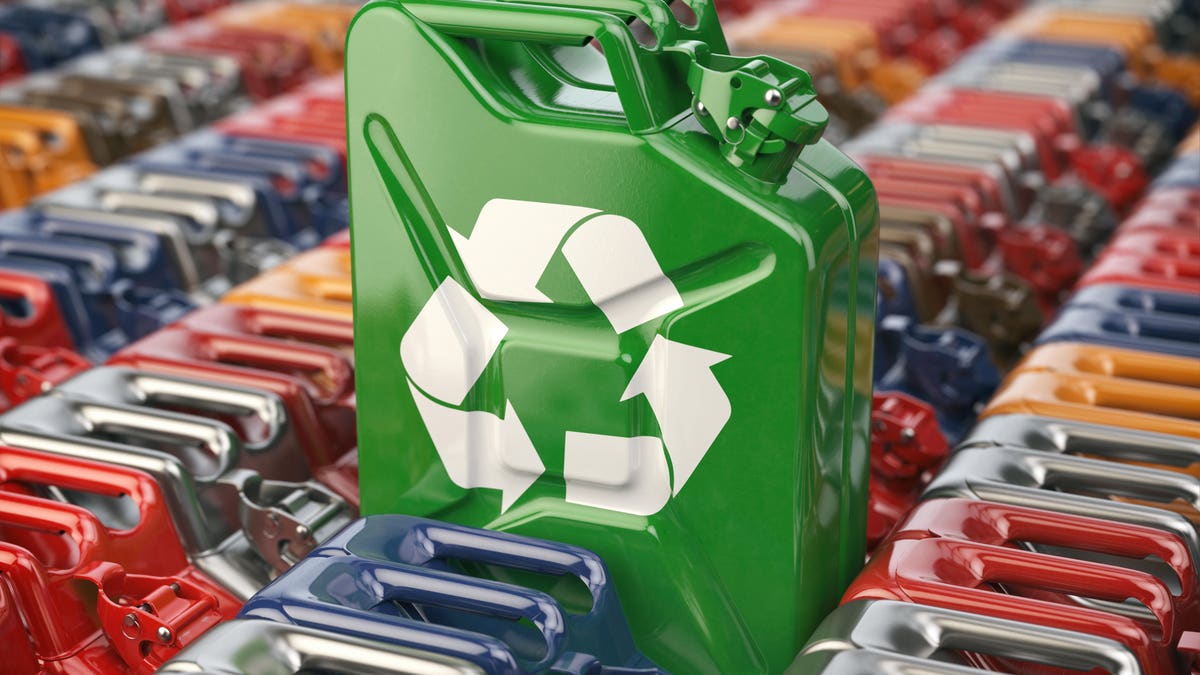 Oil prices are cratering to levels unimaginable just months ago and major ethanol producers are idling their plants. It would be reasonable to think that this is bad news for all types of fuels, whether made from fossil sources, corn, or otherwise. But for advanced biofuels, which qualify for a broad set of renewable credits, their unique diversification of revenue streams is providing protection against the price destruction occurring in the fuels marketplace.

What’s an advanced biofuel? It’s a fuel produced using wastes or agricultural byproducts, such as the corn stalk instead of the kernel. (The kernel produces traditional ethanol, which directly competes with food-crops for land and farmer attention.) Potential feedstocks for advanced biofuel projects include household trash (known as ‘municipal solid waste’), leftover woody biomass material after logging operations (known as ‘slash’), and the shells from almond orchards.

These feedstocks are currently either landfilled, plowed under, or (depending on local regulations and the desire to follow them) burned. But in the United States, their use in biofuels production is incentivized through a variety of state and federal credit programs. The federal system, known as the Renewable Fuel Standard (RFS), primarily supports the entire domestic ethanol industry with ethanol-blend targets for the nation’s fuel supply.  Less known is that the program also supports more advanced biofuels development. The RFS authors envisioned that corn-based ethanol would be a temporary bridge to an advanced biofuels future, and created multiple credits, known as Renewable Identification Numbers (RINs), to differentiate between the various feedstocks used to produce a biofuel. These RINs trade on open markets and their prices fluctuate based on the demand from ‘obligated parties’ (those required to buy RINs to demonstrate compliance with the statutory requirement).

One type of RIN targeted at cellulosic fuels (a ‘D3’ for the in-crowd) came coupled with an important price support: the cellulosic waiver credit (CWC). The value of the CWC is set by the EPA annually, based on the price of gasoline in the Unites States. As gas prices fall, the value of the CWC goes up (albeit on a time-lag). This built-in hedge means many advanced biofuels projects won’t suffer nearly as much revenue destruction as would be expected if oil prices remain low for the foreseeable future.

The other important credit these projects qualify for is the California Low Carbon Fuel Standard (LCFS). This program rewards the sale of low-carbon fuels in the California transport market. ‘Low carbon’ means that the net carbon emitted by a gallon of fuel on a lifecycle basis is less than fossil-based fuels; the less carbon, the more credits a project receives. In the renewable biogas space, where dairy digesters divert heat-trapping methane gas from reaching the atmosphere, it is not unusual for over 80% of project revenues to be derived from the LCFS program. As oil prices have tanked, the LCFS price has fallen as well, but only by about 10%. Despite tremendous demand destruction in the California market, the price of LCFS is holding up.

The emergence of renewable credits as a competitive advantage and hedge on product prices is quite a surprising turn of events for these projects and technologies. Barely three months ago, the value and durability of the various renewable credits was viewed by potential lenders and investors as a weakness in the business plan of advanced biofuels producers. With upwards of 50% of project revenues dependent on these credits, investors worried that If programs were cancelled or not renewed, biofuels projects would struggle to complete with fossil alternatives on the open market. These are still valid concerns that impact the financing of new projects. But ironically, for projects already underway, these renewable credits are a lifeline keeping them solvent.

How To Keep Your Office Culture When Working Remotely