Breaking
Growing Your Retirement Money Using 401(k) Dollar-Cost Averaging
Wellness Exec Abby Miller Levy Partners With Venture...
Microsoft Teams Issues Strike To Zoom With Tidal...
What’s Coming For The S&P 500 In October
4 Ways You Can Showcase Empathy With Your...
A $22,000 Microsoft Surface Will Soon Be For...
Zooming In – Should SMEs Invest In The...
iOS 14: The Surprising Security Risk Of Sharing...
How A Break From Lord Sugar Changed The...
Sunday’s Google Doodle Is Actually About Google
Office Of The Comptroller Of The Currency Chief...
Source Code For Multiple Windows Operating Systems Publicly...
Why Forgettable Pfizer Really Is A Great Value...
Hot For The Holidays? Amazon Home Drone, Kid...
Best Small Business Loans
The FAAMG Stocks Drive The Markets
Home Technology After Grousing By Trump About Washing His ‘Beautiful Hair,’ Government Moves To Ease Showerhead Regulations
Technology

After Grousing By Trump About Washing His ‘Beautiful Hair,’ Government Moves To Ease Showerhead Regulations 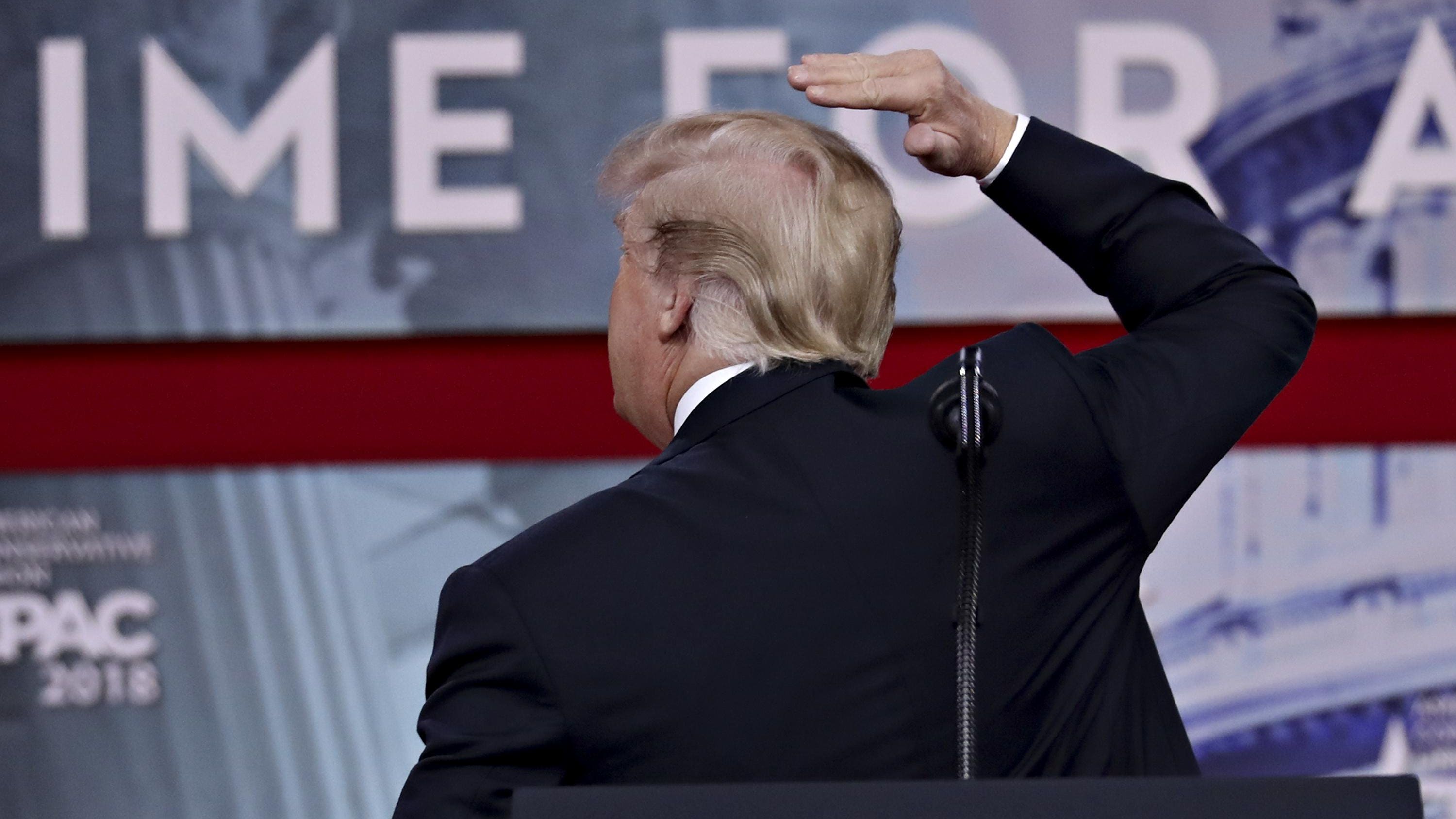 The Department of Energy on Wednesday is proposing to amend the definition of showerheads to allow increased water flow, bypassing a 28-year-old water conservation standard, after repeated complaints by the president about low-flow toilets and showers.

“You turn on the shower, if you’re like me, you can’t wash your beautiful hair properly,” Trump said while giving remarks at a Whirlpool Corporation manufacturing plant in Ohio on August 6.

Passed as part of a overwhelmingly bipartisan energy bill and signed into law in 1992 by President George H.W. Bush, the federal regulation prohibits showerheads and other appliances like faucets from exceeding 2.5 gallons per minute, and in 2011, the Obama administration determined that products with multiple showerheads constituted a single appliance.

The Department of Energy is now proposing to roll back that rule to assert that each showerhead can separately reach the 2.5 gallon limit and should not be considered as one system together.

“The existing showerhead standard has spurred manufacturers to make devices that are more satisfying while using less water,” said Andrew deLaski, executive director of Appliance Standards Awareness Project, in a statement. “That reduces our water bills, and it also reduces our energy use.”

The move by the Trump administration comes when it would seemingly have more important things to deal with amid the Covid-19 pandemic and as western states in the U.S. are in the grips of a megadrought that began in 2000, which a recent paper in Science said may be the first that’s caused by humans.

While complaining about the regulation on the White House’s South Lawn in July, Trump claimed, “And in many places, in most places of the country, water is not a problem. They don’t know what to do with it. It’s called ‘rain.’ They don’t have a problem.”

Three-quarters. That’s how many showerheads today use 20% less water than the maximum allowed by the current regulation, according to the Appliance Standards Awareness Project.

Through Trump’s presidency, the administration has rolled back environmental regulations, though recent changes have been made more stark amid the coronavirus outbreak. With risks of severe complications rising in people living in communities with poorer air quality, the administration has curtailed restrictions on mercury and other toxins produced by oil and coal power plants, as well as lower the average miles per gallon required for automakers’ fleets.

The MozCon Virtual Video Bundle Is Here (Plus, Our 2019 Videos are FREE!)