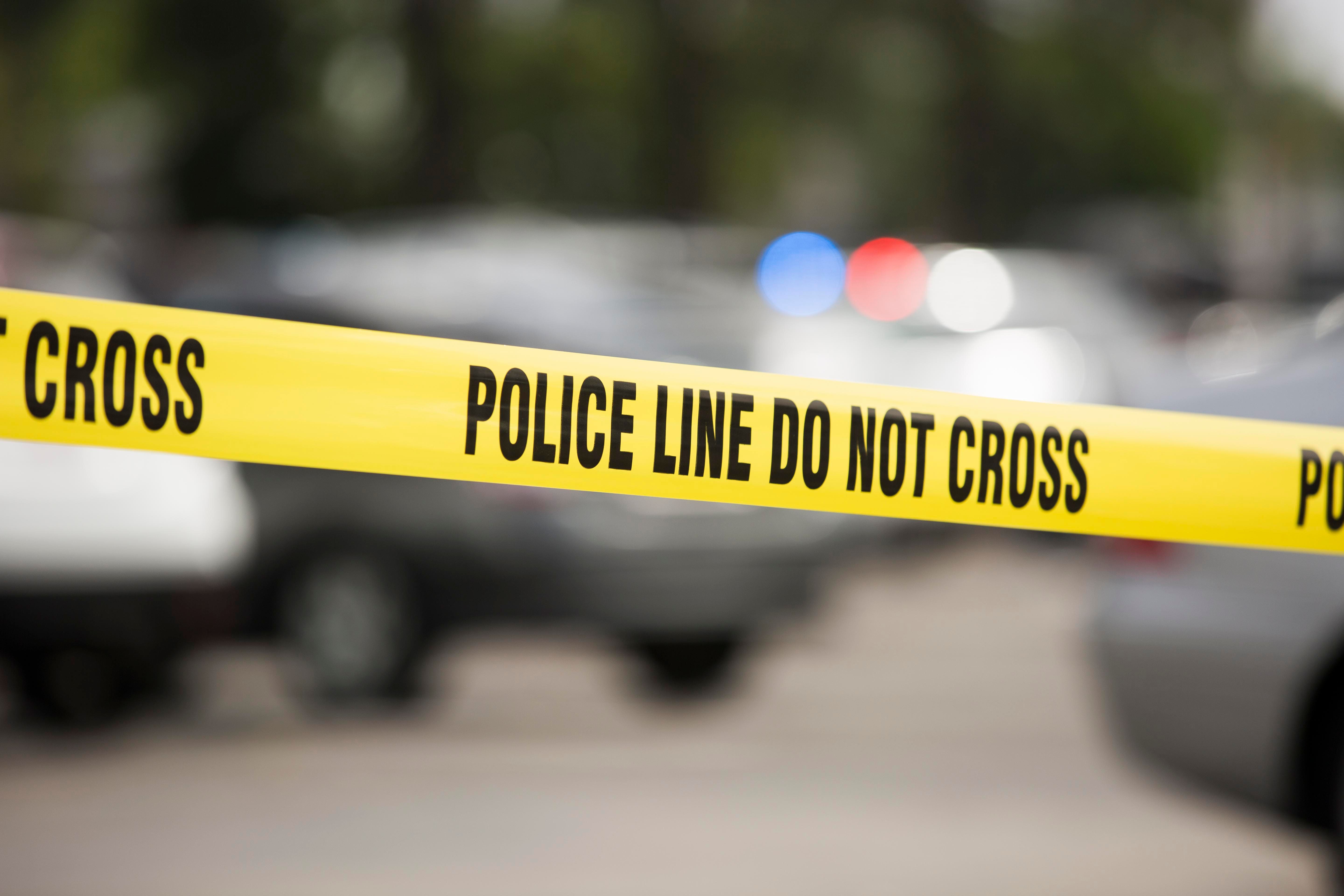 On September 23, 2018, police in York County, Pennsylvania, responded to reports of a shooting. When they arrived, they learned that a couple had been shot: Kimberly Forney was struck in her lower leg, and Matthew Forney had been hit twice in his upper chest. The culprit? The couple’s son-in-law, Robert Hedrick.

Hedrick told police that he had been discussing his relationship with Morgan Forney, the couple’s daughter, when the argument turned physical. When Kimberly and Morgan attempted to intervene, a struggle ensued. At that point, Hedrick took possession of Kimberly’s handgun and fired several times, resulting in the injuries to Kimberly and Matthew. Yes, he shot his in-laws. Both of them.

Hedrick was initially charged with two felony counts of aggravated assault and other charges. But in 2019, prosecutors dropped the charges. Hedrik’s attorney, Chuck Hobbs, told a local news outlet that’s likely because of a defense motion to suppress statements Hedrick made to police after the shooting: Hobbs says that Lower Windsor Township Police didn’t advise Hedrick of his Miranda rights before questioning him. Adding to the difficulty in prosecuting the case, Matthew Forney claimed that he couldn’t remember what happened. So, Hedrick didn’t have to face a trial.

That feels like, on its own, enough for a Lifetime TV movie. But it gets more bizarre.

According to United States Attorney David J. Freed, while securing the residence after the shooting, police officers observed bloody footprints leading through the house to an outside pool house. So off they went to investigate. Inside the pool house, they found a garbage bag which contained a large amount of bundled United States currency. The police obtained and executed a search warrant, finding additional amounts of bundled cash attached to daily receipts inside a large gun safe located in the residence. The officers then seized the cash and receipts.

The investigation ended up with the Internal Revenue Service – Criminal Investigation (IRS-CI). IRS-CI determined that the cash – $817,713 – was actually income that the Forneys earned through their business, but did not report on their federal income tax returns for the years 2014 through 2017. The Forneys reported checks and credit card sales as taxable income on their tax returns, but held onto the cash without reporting it to the tax authorities. The unreported income for these years totaled $817,713, resulting in $292,066 in unpaid taxes.

According to court documents, Matthew Forney faces a maximum possible sentence for all charges of 20 years in prison and fines totaling $1,000,000, three years of supervised release, the costs of prosecution, denial of certain federal benefits and an assessment totaling $400. A pre-sentence conference is set for December 15, 2020.

According to the York Dispatch, as of last year, Hedrick was still living with Morgan Forney at her mother’s home (yes, that’s Kimberly Forney). Kimberly and Matthew, however, are no longer together.

It Might Be Too Late To Bet On Nvidia