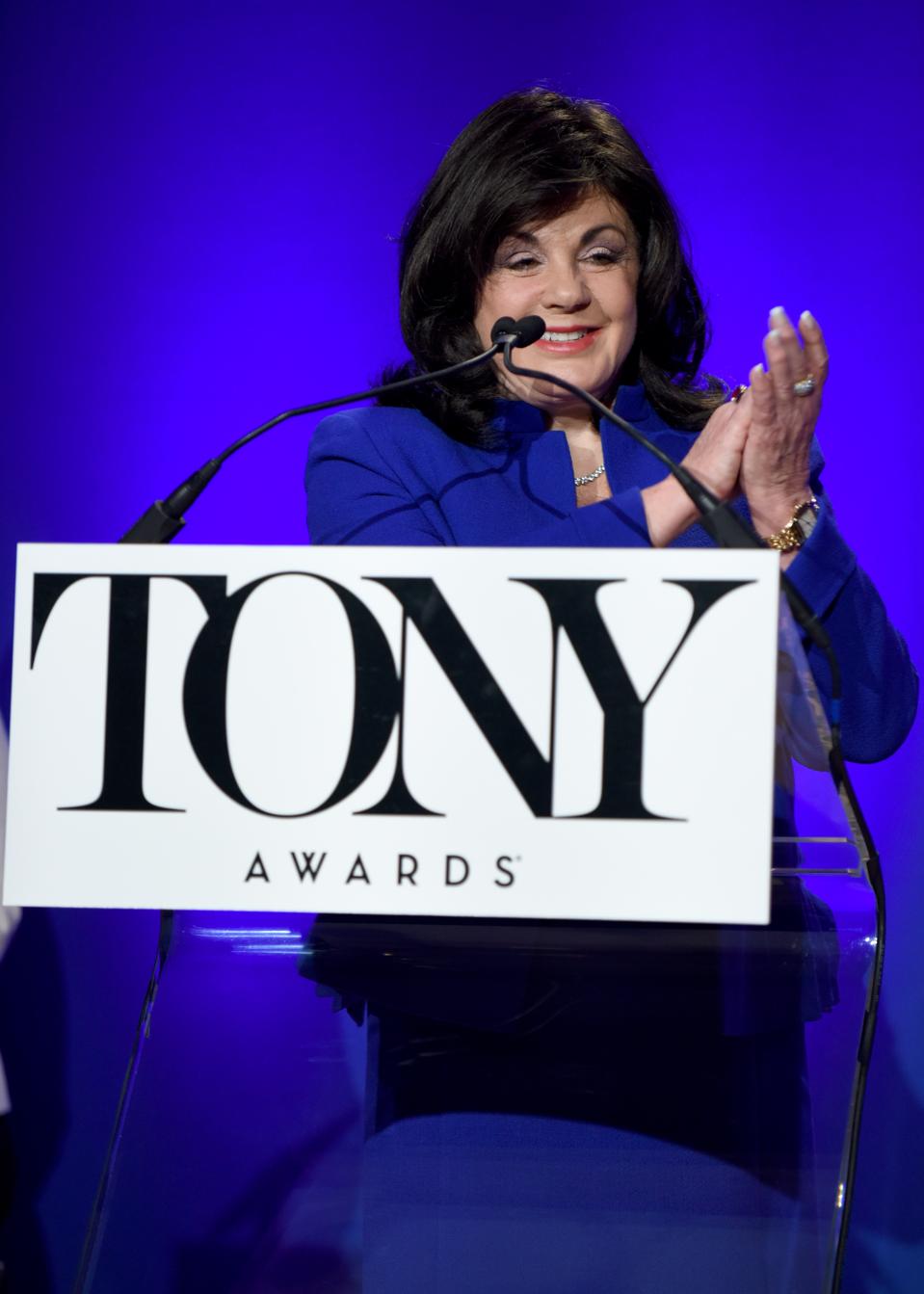 Governor Cuomo has responded to the roar of the crowd.

Following an earlier report in Forbes that Broadway professionals were excluded from Governor Andrew Cuomo’s New York Forward Re-Opening Advisory Board, the leaders of the government think tank have agreed to work with the leaders of the Great White Way to coordinate their efforts to resurrect the New York economy. “We are in touch with [the advisory board’s chairmen] Steve Cohen and Bill Mulrow who have made it clear that NY Forward will be working closely with the Broadway community,” confirmed Charlotte St. Martin, the president of the Broadway League national trade association, in an interview with Deadline.

While Governor Cuomo has encouraged the theatre industry to come up with its own roadmap for reopening, “[w]e are completely aligned with his thinking,” St. Martin continued, adding that the Broadway League is “deeply grateful” for his leadership “on this critical matter.”

The announcement of the partnership comes after many members of the Broadway community called upon Governor Cuomo to give the industry a seat at the table.

“Please explain why you would not include one of the state’s biggest economic engines in your planning,” asked Tony Award-winning director Rachel Chavkin in a message to Governor Cuomo on social media. “Broadway, Off-Broadway and the extensive theater community must be a part of any New York [F]orward planning,” she explained.

“How does an industry that generates billions of dollars in revenue, employs tens of thousands of people and brings in millions of tourists not have a seat at this table?” wondered Jason “SweetTooth” Williams, an actor who performed in the musical Be More Chill. “This felt like a slap in the face,” added actor Raymond J. Lee before expressing his hope that Governor Cuomo “adds Broadway voices to the plan.”

Famed actor George Takei, who helped develop the Broadway musical Allegiance, wrote that, “[s]urely, [Governor Cuomo] did not mean to exclude one of the largest industries from his reopening plan.” “I call upon him to rectify this, and immediately,” he wrote to his followers on social media.

Someone even circulated an online petition urging Governor Cuomo to add a representative from the Broadway community to his council of more than 100 leaders from numerous industries across New York. Over 2,250 people have signed it.

While the think tank still does not include a single Broadway professional, Governor Cuomo has heard the people sing, and now his team will work with them.

No, There Won’t Be A ‘Smiley Face’ In The Night Sky In May (But Something Else Will Make You Happy)