Home Business After Years Away, Rihanna Is Finally Back On The Charts
Business 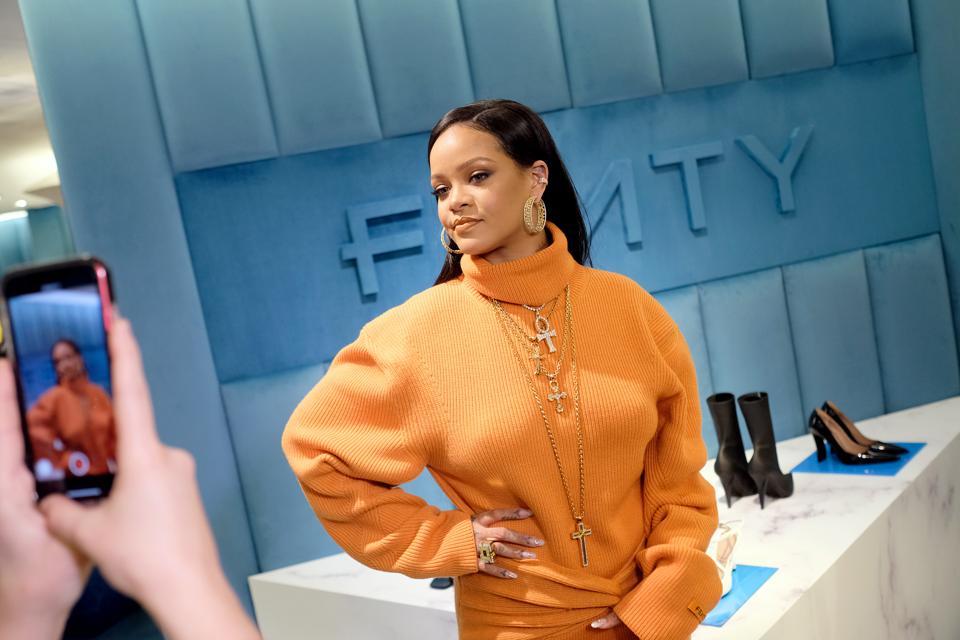 Throughout the past several years, Rihanna has been extremely busy—maybe busier than ever before in her life…but not with making music. The singer has launched and grown several businesses, creating a multi-billion dollar empire that ranges from cosmetics to fashion in record time and proving her marketing and business savvy for all to see.

While it’s wonderful to see Rihanna spread her wings and find success in fields other than music, her fans have been patiently waiting for new tunes from the singer who was known for a long time for producing new albums every year or so and rarely if ever not landing at least one hit on the charts.

Now, after a several-year-long absence from the Hot 100, the chart thank ranks the most popular tracks in the U.S. every week, the superstar has finally scored another hit, but this isn’t the grand return her followers had in mind when they called for new tunes.

Rihanna debuts her new cut “Believe It” at No. 23 on the newly-refreshed list, only the track isn’t really hers. The song serves as the latest single from hip-hop musician PartyNextDoor’s new album Partymobile, which itself starts inside the top 10 on the Billboard 200 this frame. Rihanna is only credited as a featured act on the track, and she only speaks a few words, but that’s still enough to put her name on the tune and earn another win on the Hot 100.

According to Billboard, “Believe It” marks Rihanna’s first appearance on the Hot 100 since April 2018, or almost exactly two full years. She last landed on the chart as a featured vocalist on N.E.R.D.’s “Lemon,” which once lifted as high as No. 36 on the chart, bolstered by a new remix that also featured Drake.

Rihanna has given plenty of interviews recently stating that she is hard at work on what will be her ninth album, and she’s stated that it will be heavily influenced by reggae and dancehall music, though there is still no update regarding when a first taste of the set will be made available. For the moment, fans will have to simply be happy that something the chart-topper recorded in the studio has finally surfaced, as this may mean she’s almost ready to begin rolling out other tracks sometime soon.

The United States Desperately Needs Inflation And You Need Gold

Heroes of Zeros: NBA Players Still Without A...

The App Trying To Save Millennials Time

Apple iPhone SE2: Everything We Know So Far...