Breaking
Entrepreneurs Are Bringing Transparency To Home Buying And...
Best Incentive To Get Vaccinated: Money, Messaging, Or...
Page Level Query Analysis at Scale with Google...
How A CIO Can Align IT With Business...
Blogger of the Month: Jo, Girl Eats World
6 Things Women In Business Know That Men...
How to Use First-Party Data for Ad Personalization
Pressing Reset—Putting A Fallen Unicorn Back On Its...
How We Went Viral: Promoting Content with Influencers,...
Blame Olympic Record Price Tag For Return To...
Apple iOS 14.5 Release: Should You Upgrade?
How to Come up with Podcast Topics and...
Why Gaming Gear Company Razer Launched A $50...
Technical SEO Implementations to Increase the Impact of...
30 Brilliant Ways to Market Your Eco-Friendly Shopify...
15 Tech Industry Leaders Share Overused (And Misused)...
Home Business Agile And Role Flexibility: 6 Ways To Help People Succeed When They’re Wearing Multiple Hats
Business 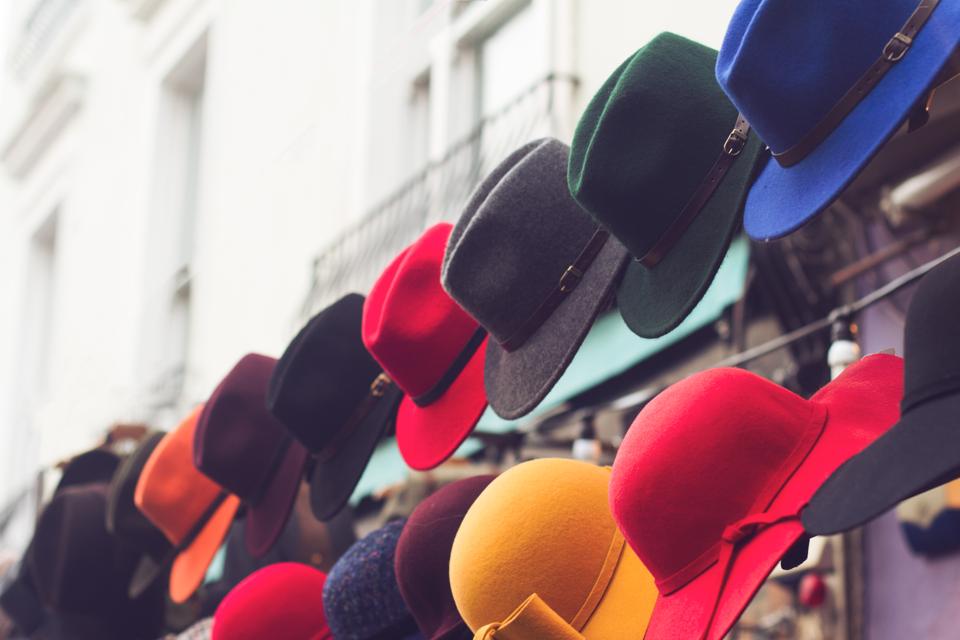 How many hats is too many for agile success?

There are a lot of different ways to implement agile and many of the approaches require multi-disciplinary teams, meaning team members wear many hats and accomplish different kinds of work within the team.

Role flexibility and the resulting responsiveness are fundamental to agile success. Rather than encountering a problem and then having to wait for additional resources or a specific skill set, team members can keep the project moving by solving it themselves more immediately. Instead of being locked into static role descriptions which require formal handoffs from person-to-person on the team, the group can allow for the work to flow between members more easily. In addition, when team members occupy various roles, the team is able to adjust work more effectively when people are on vacation or when their projects ebb and flow.

Multiple roles can also be good for people. After all, it’s critical to ensure people have a positive experience. In addition to providing the opportunity for development, working on a wider variety of tasks is typically more interesting and more challenging than sticking to the same thing day-after-day. This contributes to engagement and satisfaction among team members.

All of this sounds great, but how many roles can a team member occupy before they are overwhelmed? How much is too much? Here are the six things to consider when you’re asking people to wear multiple hats.

First, be fair. Be sure when asking people to perform multiple roles you’re not simply asking them to do unreasonable amounts of work. When people wear multiple hats, it should be within the boundaries of the position you’re paying them to fulfill. Ensure the responsibilities are still appropriate to what you would ask one person to accomplish. Asking people to be “multi-disciplinary” should not be a cover for asking them to do two (or more) jobs while they are paid for only one.

Be clear about overall purpose. When people are performing their work, they need clarity about the big picture—the purpose of the work. This is especially true when people are fulfilling multiple roles. A clear sense of “the why” for the work acts as a north star. So even when there are shifts and changes in tasks over time, there is continuity of the overall purpose. Also ensure line of sight to allow employees to understand how their role contributes to the team and, ultimately, connects to the customer. Regularly clarify purpose and reconfirm the why of the work.

Ensure roles are clear. When people perform multiple roles, they will need to understand each one. Be clear about the success factors for the roles you’re asking them to perform and let them know under what conditions they should shift from role-to-role. By providing guidance and boundaries, you’ll free them up to make decisions about when to fulfill key roles and empower them to be fluid in applying their skills.

Avoid roles that conflict. It can be stressful for people to perform roles that have opposing characteristics of success. For example, a responsibility that necessitates a lot of customer contact may require the team member to be away from the group. If you’re also asking that person to take on work which requires a lot of hands-on time with the team, it will be difficult for them to be successful. Either shift the shared roles so they aren’t in conflict or set clear boundaries around the conditions under which they’ll be performing each set of responsibilities.

Consider team relationships. Be sure roles on the team don’t put people in awkward situations with colleagues. One of the most challenging positions for employees can be to take on a leadership role for team members who were previously peers. It’s good to promote people, and often this means they may lead a team of which they were previously a member. However, if you’re asking people to shift between leading at times and simply contributing at other times, this may introduce confusion for everyone involved. Instead, build a culture on the team where leadership is emergent. Different people can step forward when their skills are most relevant to the project. In addition, be clear when individuals have formal leadership responsibility and when they don’t.

Provide support. When you’re asking people to be flexible in the roles they’re performing, be sure you’re providing the right support for the flexibility you’re demanding. When people feel they have a lot of capacity, they tend to be able to handle more demands. You can increase people’s perceptions of their capacity by ensuring they have support for learning and skill development, plenty of recognition and a culture that fosters purpose and strong relationships.

While developing a multi-disciplinary team is an important strategy for agile success, it is also necessary to consider people and ensure they are engaged and supported. Be fair and be clear about purpose and responsibilities. Ensure roles aren’t in conflict and don’t inadvertently introduce difficult relationships with team members. Provide support so people aren’t overwhelmed by multiple roles. Putting people first and ensuring work is aligned with what’s best for employees will pay off for individuals, teams and the company.