Home Business Airlines Could Lose Up To $115B In International Passenger Revenue, ICAO
Business

Airlines Could Lose Up To $115B In International Passenger Revenue, ICAO 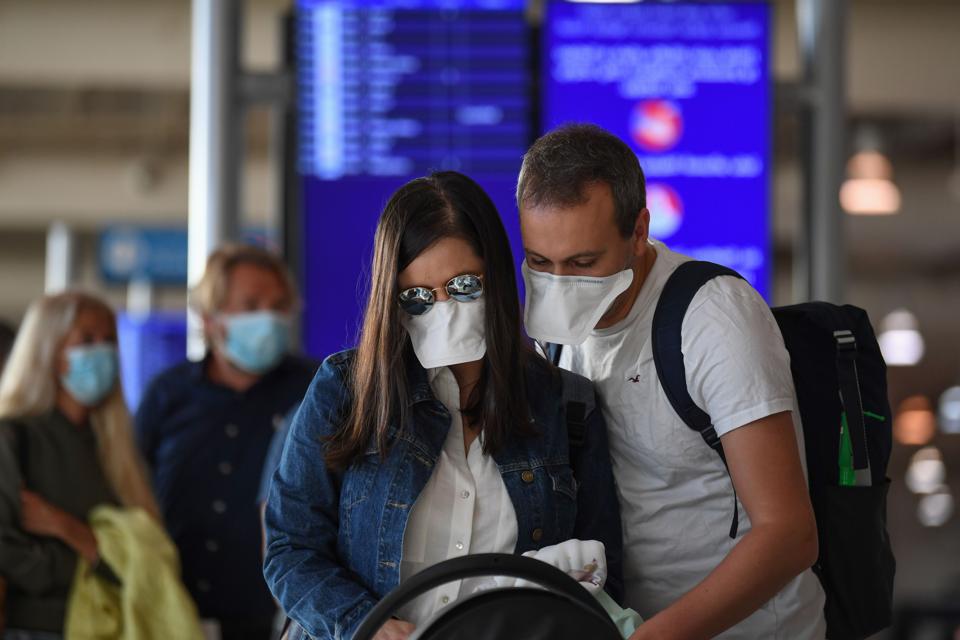 Passengers bound for Frankfurt wait at a terminal of Dubai International Airport on April 6, 2020, … [+] as Emirates Airline resumed a limited number of outbound passenger flights after its COVID-19 coronavirus-enforced stoppage. (Photo by KARIM SAHIB / AFP) (Photo by KARIM SAHIB/AFP via Getty Images)

North America would see the third highest losses. ICAO forecasts a reduction of 31.8% in seat capacity and losses of 30.92 million passengers resulting in $9.94 billion in lost revenue under the V-shaped scenario. Under the U-shaped scenario, airlines in North America are expected to lose 47.6% of international passenger capacity, equivalent to 42.16 million passengers and $13.55 billion in lost passenger revenue.

Airports will also be affected by the decline in international air traffic. Airports Council International estimates a global reduction of 38.1% in passenger numbers will result in $76.6 billion in lost revenue. Again, airports in Asia/Pacific and Europe are expected to suffer the highest losses, $23.9 billion and $24.6 billion respectively, while North America’s airports will rank third with $16.9 billion in lost revenues.

As a result in the drop in demand for international air service, ICAO references UNWTO (World Tourism Organization) estimates that anywhere from five to seven years worth of tourism growth fill be lost due to the coronavirus pandemic, which represents $300 billion to $450 billion losses in international tourism receipts.

Does Coronavirus Crisis Make Domino’s Stock A Buy At $335?

‘Fast And Furious’ Should Take The Lead In...

These Spirits Are Seeing A Second Life In...

Inside-Out Terraplanter Wants To Transform How You Grow...