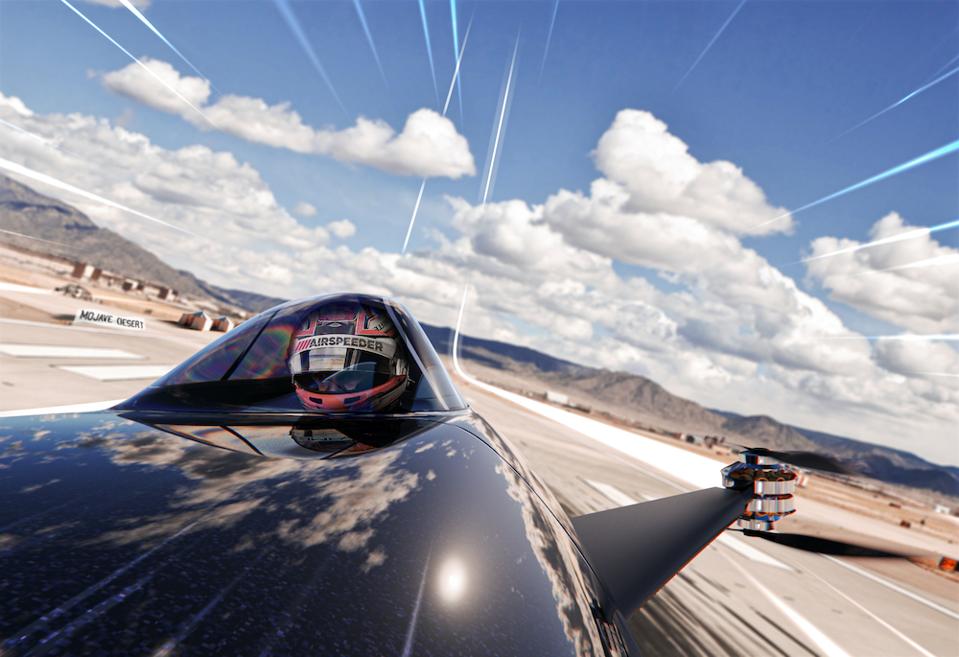 The current global crisis caused by the coronavirus pandemic has highlighted a few things – namely the importance of investing ever-more in science and technology. With this in mind, I am intrigued by Airspeeder, an electric flying race car ready to take to the skies and compete against other speeders in a bid to help advance sustainable future transport. The idea is akin to Enzo Ferrari’s belief that racing motor cars, the white heat of competition, accelerates the technical development of the road car. The Ferrari founder famously said: “By competing with each other, we wound up beating our rivals.”

An Australian start-up, Alauda, is providing the technology to underpin the Airspeeder. How the business model operates is a little similar to Formula E: once the technology receives full approval following testing, Alauda will then provide the hardware to multiple teams to manufacturer and develop their own “speeders”, or multicopters, set their own strategies and draft their own pilots. The speeders will then use the track in the sky in intense head-to-head competitions as a way of exploring the limits of the technology. 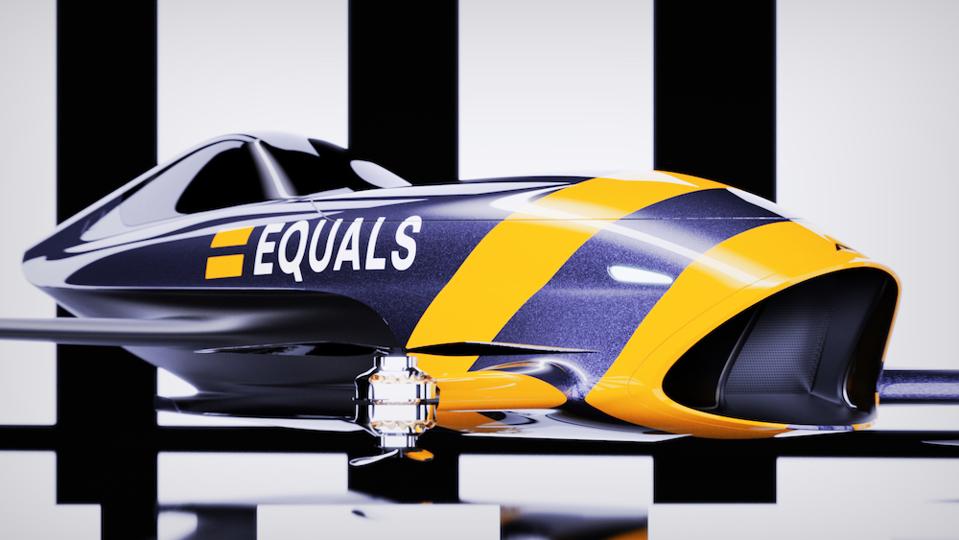 The machines are being propelled by advanced electric powertrains co-developed with technical partners drawn from the motor sport world – names of which will be announced soon. What we know at this stage is that a roster of teams will include established names in racing as well as brand-new entrants to motorsport.

This latest Airspeeder MK4 vehicle is in the final stage of development. It is powered by interchangeable 500Kw batteries with four 24Kw motors for a top speed of 124mph. The machine weighs 250kg promising a greater power-to-weight ratio than a Formula One car. What’s more, the cockpit harnesses the latest augmented reality technology to assist the pilot in navigating the course. 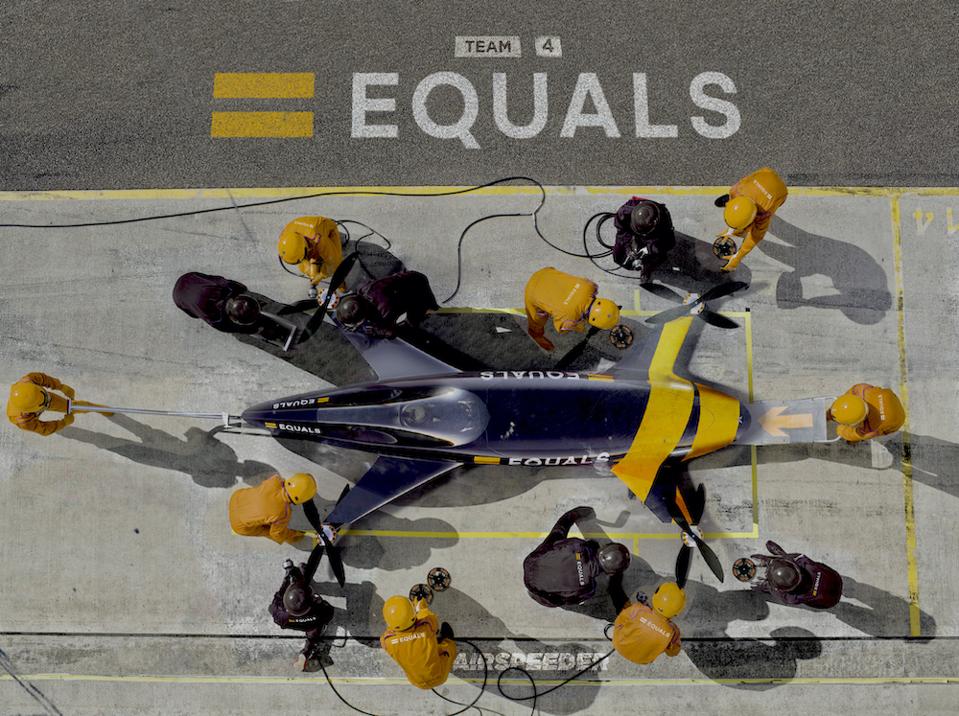 “Electric flying cars are a coming reality that will liberate our cities and answer the long-term mobility challenges we face,” offers Alauda founder Matt Pearson. “Nothing drives technology as fast as competition. The F1 racers of the early 20th century possessed a pioneering spirit we are harnessing today to rapidly accelerate progress.” Pearson also runs Fleet, another Australian firm specializing in industrial Internet of Things that are powered by a network of Nano satellites.

Apart from hoping to progress sustainable transport, his Alauda sky races are designed to entertain. Once the fleet are in air, there will be rapid electric pit stops and short, intense head-to-head competition. Pearson believes this approach will create the sort of exciting sporting competition favored by motor sport fans. As they compete, these speeders will utilize cutting-edge LiDAR and Machine Vision technology to ensure close but safe racing, with defined and digitally governed no-fly areas surrounding spectators and officials. 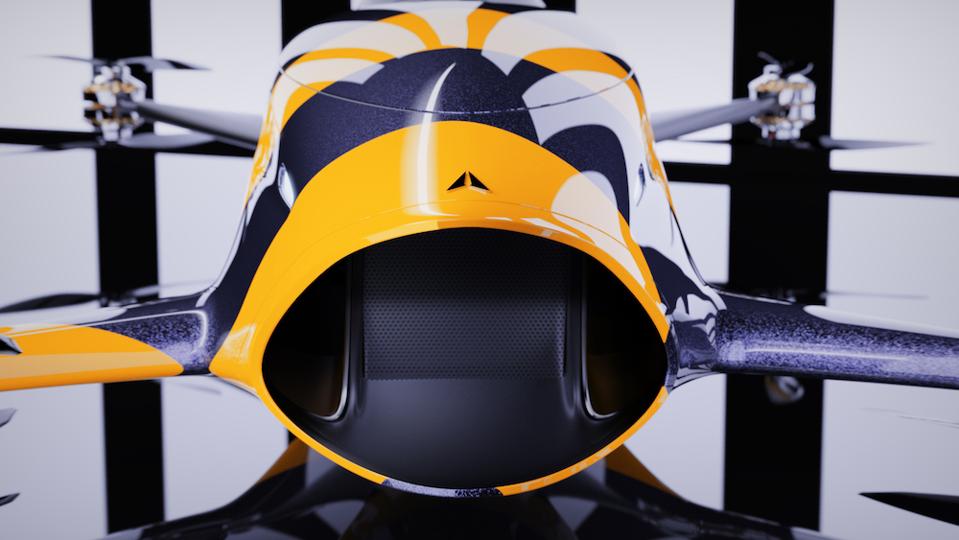 Alauda’s technical facility is based in Adelaide, a region that is advancing in the aerospace sector since it is surrounded by southern Australia’s expansive deserts – perfect for piloted and autonomous test flights. The base houses an expanding team of engineers and technical specialists drawn from the leading names in aerospace, motorsport and engineering including Rolls-Royce and Babcock Aviation. Alauda has an additional center in London to harness the UK’s electric powertrain experts.

Currently two of Australia’s leading technology venture capital firms, Saltwater Capital and Jelix Ventures, have agreed to the first round of funding. Both specialize in backing fast-growing technology startups. Saltwater founder Len Findlay says he was inspired by Pearson’s vision to drive innovation in a sector that promises to change mobility. “Electric flying car racing will drive awareness of a technology that will bring our communities together and answer the question of sustainable urban transport in the coming decades.” Moreover, Equals, a leading FX and money management firm and German logistics company, DHL are providing Alauda with support and funds. 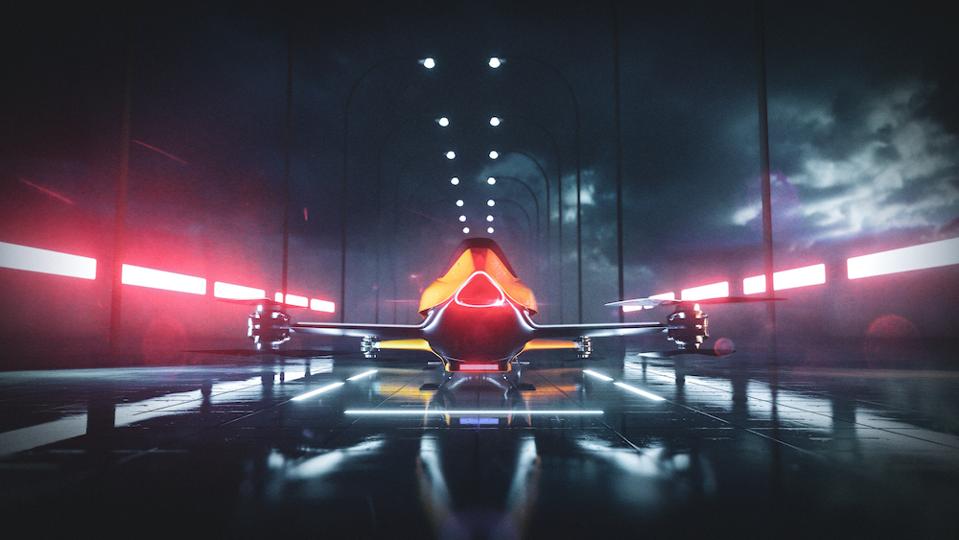 “We believe in open innovation,” says Pearson. “Looking back to the development of both the car and airplane over a century ago, it was sporting competition that drove progress. We are delighted to work in close collaboration with global regulators and the wider eVTOL (electrical vertical take-off and landing) industry to bring closer a revolution in airborne mobility.”

Pearson sees the audiences “hooked by the visual excitement of close proximity racing, sound tracked by the roar of racing octocopters maneuvering above the most visually arresting landscapes on the planet.” The manned Airspeeder flight tests will take place in the desert surrounding the firm’s Australian headquarters once restrictions relating to the global health crisis are lifted.

Five Ways To Be The Disney Of Your...

6 Ways To Protect Your Business During The...

Small Business Owners Ask: Am I Paying My...