Breaking
How To Get Your Startup Business Off The...
How To Create A COVID Safe Construction Site
How to Make a Good First Impression at...
Nvidia’s Stocks May Plunge 12% Following Its Deal...
Stoke Tank Empty? Check Out Social Media Celebs...
Ask Larry: What Happens To The Money Withheld...
How Far Will Tech Decline?
How AI Platforms Are Improving Talent Management In...
How To Stand Out When Clients Go Searching...
‘Decoding Porygon’: Steps And Rewards For Porygon Community...
US Postal Service Files A Patent For Voting...
7 Business Leaders Share Their Self-Care Secrets
Apple Boosts IPad Air Performance By 40%…And Other...
Biden Was Right. The Hispanic Market Is Incredibly...
Plan To Buy An Electric Car? Is A...
Covid-19 Death Toll In U.S. Passes 200,000
Apple iOS 14 Has 25 Great Secret Features
5 Decisions That Will Increase Your Chances Of...
Coronavirus Is Shaping Up To Be Very Bad...
Home Finance Alberto Fernández’s “Social Pact” To Jump-start Argentina’s Economy Sounds Like Wishful Thinking
Finance 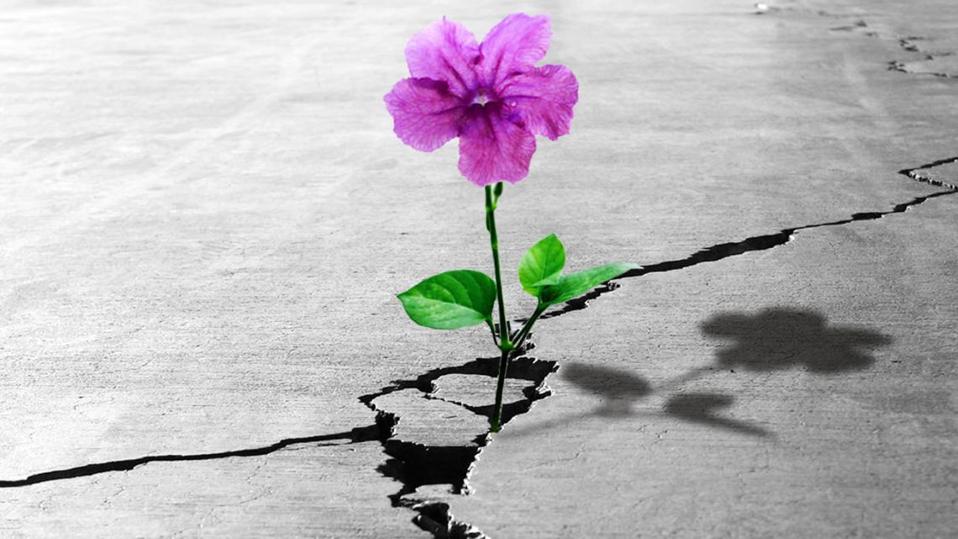 Argentina is on the verge of a new economic disaster, Peronist Alberto Fernández thinks he can … [+] figure it out.

It is troubling that throughout the whole transition, president-elect ALberto Fernández hasn’t made clear what his plans to “put Argentina back on its feet,” as his campaign slogan went, are. Now, with the cabinet unveiled and Matías Kulfas leading the Production Ministry and Martín Guzman in the Economy Ministry, the only concrete concepts to expect beyond December 10 are tied to a “social pact” that is supposed to magically jumpstart the economy, coupled with heavy money-printing, and a tough stance in terms of the debt renegotiation with the International Monetary Fund and private creditors.

A false sense of calm had taken over Argentina since the October elections. Most relieved of all, it seemed, was President Mauricio Macri. Not only did he secure a major comeback in terms of his coalition’s electoral outcome, coming back from a humiliating defeat in the PASO primaries to a “dignified defeat,” but he had guaranteed the conditions to become the first non-Peronist president to finish his term in a nearly a century. Unfortunately, the mechanism through which he bought stability is extremely corrosive to Argentina’s economy: capital controls, known colloquially as ‘el cepo.’

Through hardened currency controls, the Central Bank led by Guido Sandleris has managed to put a lid on the draining of foreign reserves, a major preoccupation of the president-elect. Yet, the cepo has destroyed economic activity. The black market rate has begun to take off, with one of the several parallel rates reaching some eighty pesos to a dollar at one point, as people have been limited to a mere US$200 per month in offical dollars. It’s clear that while Macri’s extreme liberalization of the foreign exchange market had the unwanted effect of feeding intense capital flight, currency controls are the worst enemy, not only of economic activity but also of foreign direct investment.

One clear example can be seen in the energy sector, where the Macri administration’s populist freeze on gas prices had cramped production at the Vaca Muerta shale formation. The freeze was finally lifted in mid-November. YPF, the state-owned energy firm, has found itself locked out of international debt markets, meaning it has been forced to use cash instead of refinancing its debts. That cash could have been used for productive investments, much needed in the capital intensive world of non-conventional production.

Yet, Macri will leave the economy with a cepo (currency control), just as he received it. And Alberto and his team will most probably keep that cepo in place. At the root of the issue are two interrelated situations: the need to control inflation and the need to renegotiate Argentina’s debt.

Starting with inflation, our country’s true cancer, Alberto and his team’s magical solution is a “social pact” which will come with some sort of agreement with producers regarding prices and wages. This will also include the generally conflictive union sector, which has already expressed its support for Fernández and his running-mate, former president Cristina Fernández de Kirchner. The social pact would most probably raise wages while keeping prices fixed for some 180 days, while at the same time include money printing in order to “put money in people’s pockets.” This, given inflationary momentum after finishing 2019 with price increases of around 60 percent, is extremely troubling. Some economists have justified the expansion of the money supply given the tourniquet put in place by Sandleris’ Central Bank, noting that inflation is “not a monetary phenomenon” and that stationary peso demand rises in December. The social pact should put a lid on inflationary expectations for the coming six months, despite a flooding of pesos that will not be absorbed or sterilized. As short-term papers, Leliqs, aren’t renewed, the wave of pesos will grow. At some point, the cepo will need to be relaxed if Alberto’s pan-Peronist coalition dreams of attracting foreign investment. At some point, the situation will turn explosive.

In parallel, Alberto’s teams have held informal meetings with Argentina’s creditors. The biggest problem will be the IMF, which Alberto has criticized consistently, asking them to own up to Macri’s economic failure. The IMF’s preferred creditor status can become problematic, as Wall Street is looking to them to take the heat. Yet, the multilateral institution claims the banks have to suffer so that “moral hazard” keeps the system honest. Throughout all this noise, Alberto repeated throughout the transition that Argentina cannot pay its debts in these conditions, and that he needs the economy to grow. He indicated the country will not ask for the remaining money in the IMF bailout.

The catch-22 is evident: in order to put Argentina’s finances in order, Alberto and his team need to renegotiate the terms on the sovereign debt and relax capital controls. The negotiation needs to be resolved quickly, as it is a prerequisite of lifting some parts of the cepo, but the rhetoric makes that unlikely, as does the limited progress made thus far. The appointment of Martín Guzman as Economy Minister suggests Argentina’s position in the negotiating table could be relatively tough.

Fernández’s secret weapon could be, weirdly enough, Donald Trump. The president of the United States called him to tell him how great a president Alberto would be in early November. Through an interpreter, the president-elect thanked him, and told the press The Donald would help him out with the IMF. This last point wasn’t reported in the White House’s version of events. Trump, though, could need an ally in Alberto. His buddy Jair Bolsonaro is facing a difficult time in Brazil, while the wave of anti-establishment sentiment spreading throughout Latin America threatens the region’s stability and a return to leftist populism. Former Brazilian president Luiz Inácio Lula da Silva has walked from jail after nearly two years behind bars – he remains Brazil’s most popular politician. Chile is imploding, Ecuador has blown up, Evo Morales was ousted in Bolivia after manipulating his way into a fourth term. Trump has proven he’s flexible when he wants to be, cozying up with Mexico’s Andrés Manuel López Obrador, who was the first leader Alberto visited as presidentelect.

Argentina needs to regain trust. Trust of its people, trust of the business community, investors’ trust. If Alberto Fernández manages to effectively renegotiate the debt on favorable terms, ease currency controls, and enact this “social pact” all in a relative short term, he may have won the trust of a group of people, having the main ingredient to curb inflation. If, and only if, all of this works perfectly (which I doubt), then he must enact unpopular reforms that Macri was unable to complete, including a reduction in social spending and pension payments. And, he must do this as the electoral cycle picks up pace again, with midterm elections in 2021.

Expecting all of this to flow seamlessly appears like wishful thinking. Let’s hope it’s not.

Who Wins The EV Race? ‘Who Killed The Electric Car’ Director On Tesla, GM, Toyota, Model 3, Cybertruck, Elon Musk, And Who Prevails

On Charlotte Expansion, World Cup 2026, And Why 40 MLS Teams Is Possible