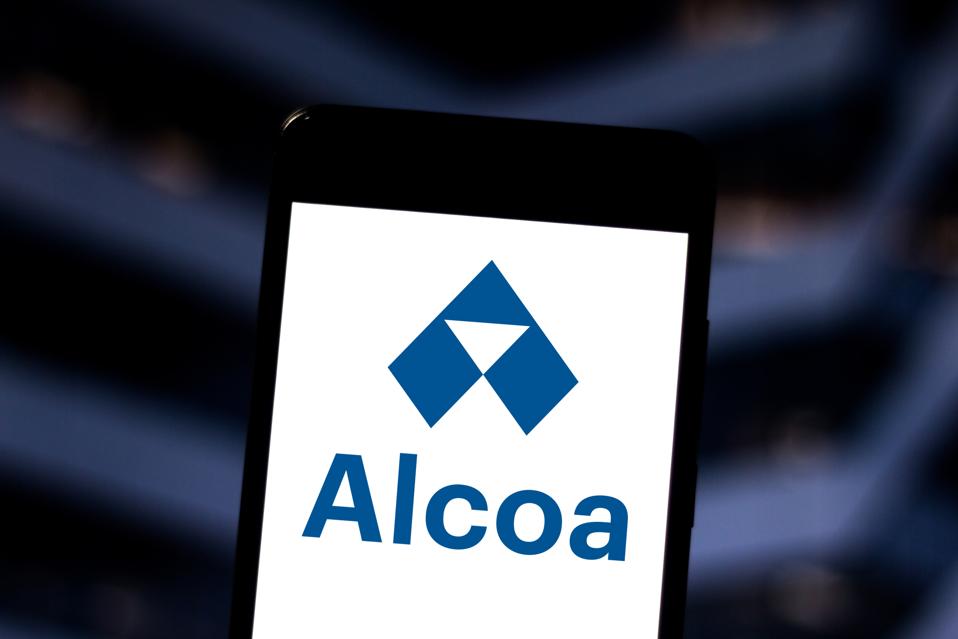 Children are supposed to do better than their parents, though not to the point of embarrassment. This is how the relationship of a once-great American company, Alcoa, can be seen alongside an Australia-based business it helped create, Alumina.

Alcoa’s problems, which include low aluminum prices and high power costs, have seen its shares fall by more than 80% since they topped $100 in 2007 to recent trades at $17.12—a plunge which saw the company removed from the Dow Jones Industrial Index in 2013.

One Up, One Down

Alumina, which takes its name from aluminum oxide, commonly called alumina, has also had a rocky ride, down 70% over the past eight years on the Australian Stock Exchange (ASX).

But what has caught the eye of investors and metal-market watchers is a remarkable gap that has opened between Alcoa and Alumina over the past four years, with Alumina’s shares rebounding by 130%, whereas Alcoa has managed a sickly 10% recovery.

What’s worse is that Alumina, which does nothing except own a 40% stake in an Alcoa-run alumina and aluminum business called AWAC, is now more highly valued by investors than Alcoa.

Mispriced, But Which One?

It’s never wise to say that the market is wrong, but it is possible to say that, given the “joined at the hip” relationship of Alcoa and Alumina, there appears to be a degree of mispricing. But whether it’s Alcoa oversold or Alumina overbought is an interesting debating point for investors.

In order to understand the Alcoa-Alumina relationship, it’s necessary to step back in time to 1961, when Alcoa was invited to join a project led by the Australian company, Western Mining Corporation, to mine bauxite and build an alumina refinery at Kwinana, south of Perth on the Australian west coast.

Aluminum smelters followed, as did the creation of AWAC, which stands for Alcoa Worldwide Alumina and Chemicals, and is the owner of mines, refineries and smelters around the world, 60% owned by Alcoa and 40% by Alumina. 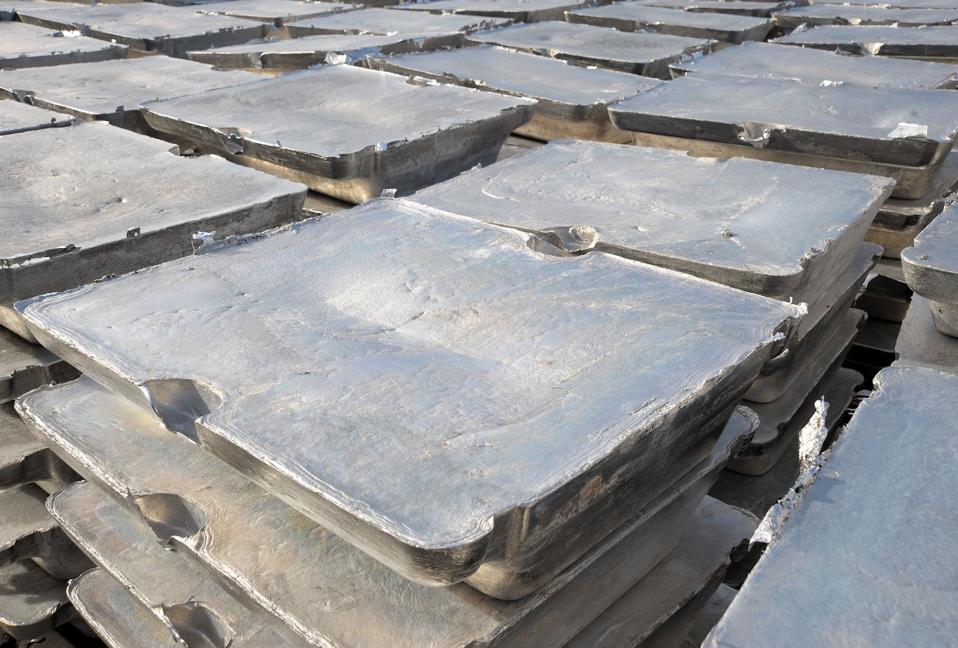 Aluminum ingots stacked outside for cooling at an Alcoa World Alumina and Chemicals plant at Point … [+] Henry, Australia.

For Alumina, AWAC is everything. The operations are run by Alcoa, with Alumina the silent partner, receiving reports and banking dividends from AWAC. It’s an exaggeration, but Alumina looks from the outside like a business which could be run from a laptop by one person in a coffee shop.

Australian investors have taken a liking to Alumina. Not so much for its links to Alcoa, but more because of the generous dividend policy which saw a payout of 8c last year from net earnings of $327 million and with UBS, an investment bank, tipping 10c this year from forecast earnings of $308 million. If the UBS forecasts are correct, an investment Alumina is currently yielding around 6%.

For Alcoa, its 60% of AWAC has become an important profit generator, helping offset losses from other parts of its operations, which contributed to the company last week reporting a fourth quarter loss of $303 million—its fifth quarterly loss out of the last six quarters.

Perhaps the ultimate irony is that one of the reasons WMC helped create Alumina was to achieve a corporate split and make it easier for Alcoa to buy outstanding 40% of AWAC.

That deal never happened, but the rest of WMC was snapped up by fellow Australian miner BHP, which wanted WMC’s copper, uranium and nickel assets.

Will Trump Get Re-Elected? E.J. Dionne Provides A...

Four Snarky Performance Metrics Startups Can Use To...