On Christmas, actor Alia Bhatt took to Instagram to announce that she has started shooting for Sanjay Leela Bhansali’s Gangubai Kathiawadi. Earlier in October, Bhansali had announced his new film and its September 11 2020 release date. “A name you’ve heard a story you haven’t. #GangubaiKathiawadi. This one’s going to be special. Directed by #SanjayLeelaBhansali, releasing 11 September 2020,” Bhatt had tweeted then. The film will be co-produced by PEN India Ltd. 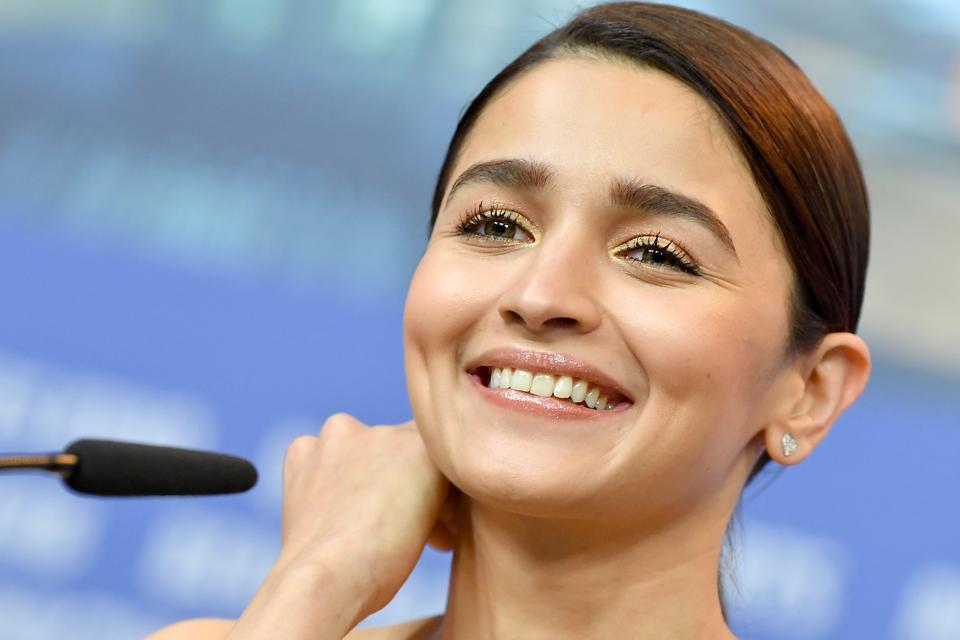 Gangubai Kathiawadi was announced right after Bhansali’s production house decided to stop developing the much-awaited Inshallah, that was meant to bring together Bhatt and Bollywood star Salman Khan. Gangubai will be Bhatt and Bhansali’s first collaboration.

While not much is known about the film yet, it is known that it’s an adaptation of a chapter from Hussain Zaidi’s book Mafia Queens of Mumbai. The narrative revolves around the Gangubai, a brothel owner in Mumbai’s Kamathipura red light district, who was forced into prostitution at a very young age. Bhatt plays the eponymous role.

Among other stars, it is said that actors Vijay Raaz and Ajay Devgn will also have significant roles in the film. This will be Bhansali’s first collaboration with Devgan after their 1999 magnum opus Hum Dil De Chuke Sanam.

As for future projects, Bhansali’s ambitious Baiju Bawra has been in the works while Bhatt has been busy with Sadak 2, being directed by her filmmaker-father Mahesh Bhatt, and the superhero film Brahmastra, where she shares screen space with actor Ranbir Kapoor. Adding to her hefty slate of 2020 films, she will also star in Baahubali-maker SS Rajamouli’s RRR.