The Republican Party’s efforts to hold a largely normal, in-person convention in Jacksonville have not gone according to plan, with numerous lawmakers signaling their intentions to skip the convention as coronavirus concerns have upended the GOP’s plans in several ways. 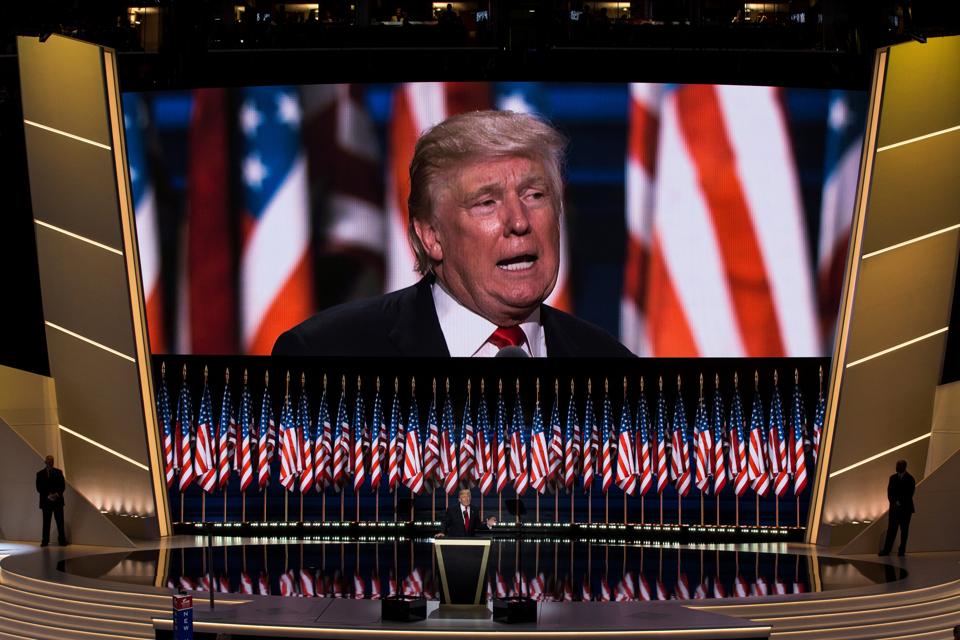 While some, such as Romney, Collins and Murkowski, were likely motivated by ideological differences with the GOP base, Grassley, an 86-year-old who has not missed a Republican Convention in 40 years, cited the “virus situation” as his reason for staying home.

Even Senate Majority Leader Mitch McConnell, a 78-year-old polio survivor, wouldn’t commit to attending the convention on Thursday and said “we will have to wait and see how things look in late August to determine whether or not we can safely convene that many people.”

All this comes as coronavirus cases and deaths have surged in Florida, and in Jacksonville specifically, leading Jacksonville Mayor Lenny Curry to impose a mask mandate and threaten a curfew if residents don’t practice social distancing.

Curry, a Republican, went into self-quarantine on Tuesday after coming in close contact with someone who has coronavirus despite testing negative.

A group of Jacksonville residents who work and live in the vicinity of the VyStar Veterans Memorial Arena, where the convention is scheduled to be held, filed a lawsuit against the city arguing that the convention would be a “nuisance injurious to the health, welfare and property rights” of the plaintiffs and would “result in massive spread of Covid-19 among the persons in attendance and throughout the City of Jacksonville and Northeast Florida.”

The marquee events of the convention were relocated from Charlotte to Jacksonville after Trump clashed with North Carolina Gov. Roy Cooper, a Democrat, over Cooper’s attempts to impose  mask-wearing, social distancing and an attendance cap at the convention.

40,000. The RNC Host Committee in Jacksonville anticipates that as many as 40,000 people could descend on Jacksonville for the convention.

A group of 200 Florida-based doctors signed an open letter calling for the postponement of the convention. “Allowing this number of people to descend on Jacksonville is unequivocally provocative of disease, predictably harmful, and medically disrespectful to the citizens of this city, much less the rest of the country,” the letter declared. “At greatest risk are our most vulnerable populations: the poor, the elderly, and those with underlying conditions. Others most likely to be affected include our health care workers at all levels, our first responders, our service workers, and airport workers.”

Republicans officials are looking into the possibility of moving the convention to an outdoor setting, believing it could reduce transmission of the virus, reported the Washington Post’s Josh Dawsey on Thursday. But such a plan poses challenges, as Jacksonville’s average high temperature in August is 91ºF. “Trump is expected to make a final decision in upcoming days,” Dawsey added.

SoFi Takes Another Shot At Becoming A National Bank

What Are The Standards For Election To The...

6 Women On The Career Advice They’re Most...

Will Coronavirus Level The Playing Field?