Breaking
How to Run Nonprofit Marketing Ads
Entrepreneurs Are Bringing Transparency To Home Buying And...
Best Incentive To Get Vaccinated: Money, Messaging, Or...
Page Level Query Analysis at Scale with Google...
How A CIO Can Align IT With Business...
Blogger of the Month: Jo, Girl Eats World
6 Things Women In Business Know That Men...
How to Use First-Party Data for Ad Personalization
Pressing Reset—Putting A Fallen Unicorn Back On Its...
How We Went Viral: Promoting Content with Influencers,...
Blame Olympic Record Price Tag For Return To...
Apple iOS 14.5 Release: Should You Upgrade?
How to Come up with Podcast Topics and...
Why Gaming Gear Company Razer Launched A $50...
Technical SEO Implementations to Increase the Impact of...
30 Brilliant Ways to Market Your Eco-Friendly Shopify...
Home General Amazon Apologizes For Kicking Northern Ireland Out Of The U.K.
General

Amazon Apologizes For Kicking Northern Ireland Out Of The U.K. 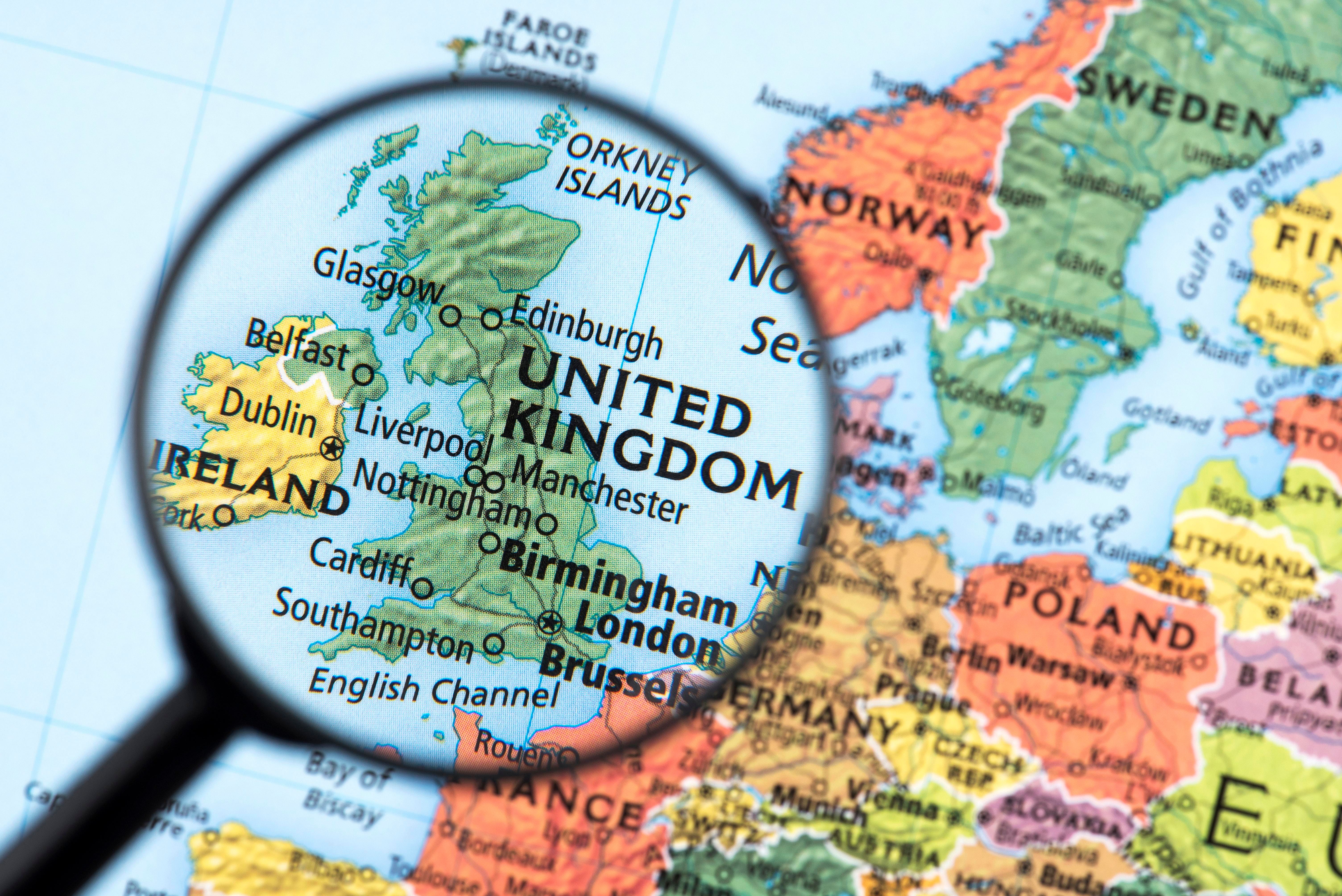 Amazon has issued a hasty apology after its social media support team insisted Northern Ireland wasn’t part of the U.K.

The incident arose after a customer complained that he couldn’t watch live sport on Amazon Prime, having recently moved from the Republic of Ireland to Northern Ireland.

The @AmazonHelp Twitter account responded by telling the customer that he couldn’t watch the rugby because Northern Ireland wasn’t part of the U.K.

“We apologize but upon reviewing your location you’re in Northern Ireland,” the company tweeted. “Rugby Autumn Nations Cup coverage is exclusively available to Prime members based in the U.K. We don’t have the rights to other territories.”

Even when confronted with evidence that the Amazon support team had made a highly sensitive faux pas, the Amazon staff member continued to dig in, repeatedly insisting Northern Ireland wasn’t in the U.K.

Eventually, Amazon’s Support team realized the error of its ways and its controversial bid for Irish reunification ended with an apology.

“We apologize for the error in our colleague’s response,” the account tweeted. “Our Prime Video subscribers in Northern Ireland and the rest of the UK can access and watch the Rugby Autumn Nations Cup on Prime Video as part of their subscription.”

An Old Dog’s New Trick: How A 70-Year-Old Entrepreneur Reinvented The Invisible Fence