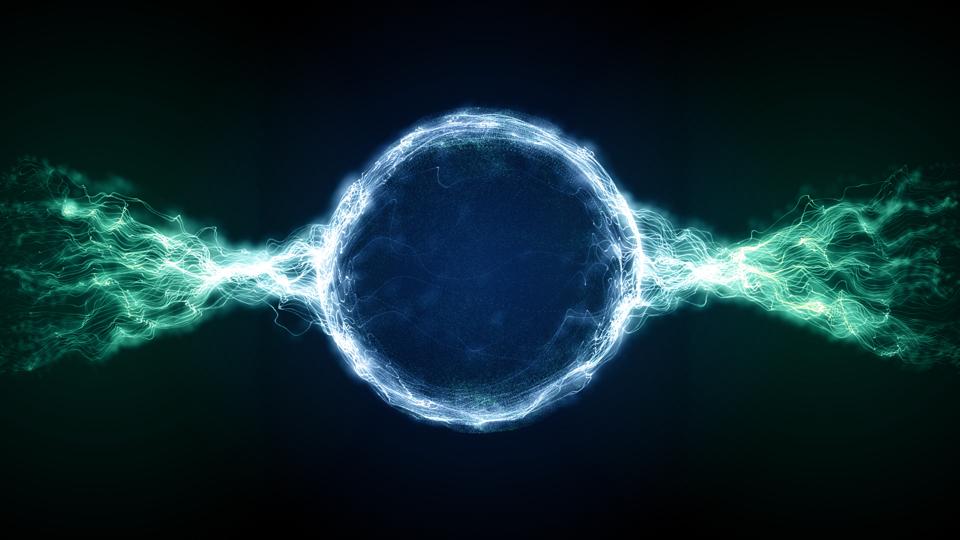 Amazon Web Services (AWS) began offering classical cloud computing services to businesses over a decade ago.  Since then, AWS cloud computing coverage has grown to over 190 countries and uses multiple distributed global data centers. Cloud computing has the advantage of low variable costs. It also eliminates the need for large capital expenditures and long lead times. If necessary, AWS can instantly scale up to whatever size is needed.

Patrick Moorhead, President and founder of Moor Insights & Strategy, attended the AWS It re:Invent show, where the company made many important announcements. Moorhead made a note of the most impactful, one of which was a preview of AWS’s comprehensive quantum computing strategy.  Adding quantum cloud computing to AWS was not only a logical evolutionary step for the service, but it was also a necessary one.

AWS has a three-pronged strategy

Amazon’s long-term objective is to get customers involved with quantum computing and gain experience while it is still in the development stages. AWS will also accumulate experience in managing a quantum cloud and collecting valuable data on how customers are using various quantum technologies. 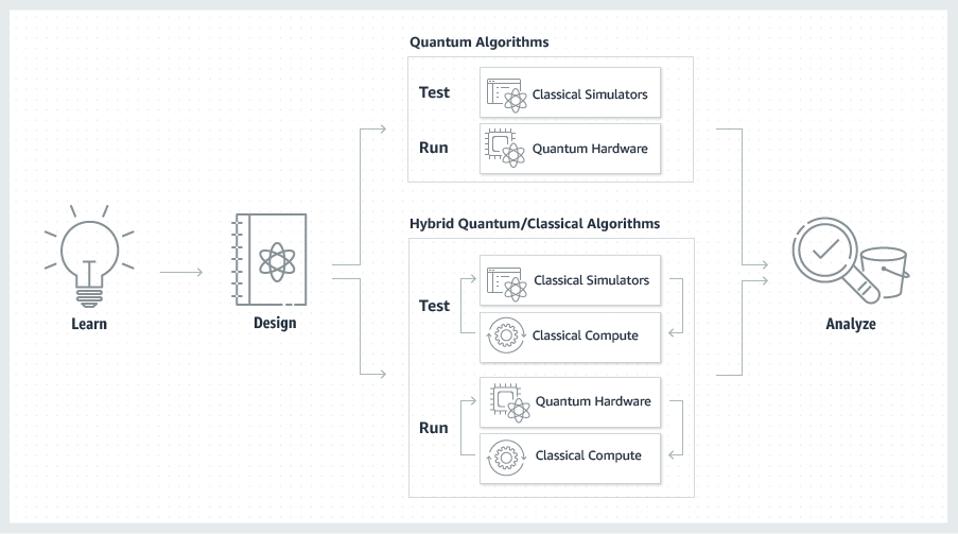 AWS is similar to the IBM Q and Microsoft Azure functional model of providing access to quantum cloud computing.  There are ample tutorials and program libraries to assist in the design, programming, and testing of quantum solutions. A simulator is also available for testing algorithms.

A key element to the AWS fully managed quantum computing cloud service is called Amazon Braket. Braket makes it easy for customers and researchers to access and experiment with quantum hardware provided by multiple vendors.

AWS states, “With Amazon Braket, customers can access the present and future capabilities of a variety of different quantum technologies that initially include quantum annealing from D-Wave, ion trap devices from IonQ, and superconducting chips from Rigetti.”

It is important to point out that the second and third elements of Amazon’s strategy will not only benefit AWS, they will also add value to the entire quantum computing ecosystem.  These elements will also help offset Chinese quantum initiatives outlined in my article on Forbes, “Quantum USA Vs. Quantum China: The World’s Most Important Technology Race.”

The second element of the AWS quantum strategy establishes the AWS Center for Quantum Computing. The center will act as a resource hub to promote cooperation between quantum experts from Amazon, the California Institute of Technology, and other key research institutions to develop new quantum computing technologies.

Thirdly, Amazon is establishing the Amazon Quantum Solutions Lab. According to Amazon, the new lab is a program to “connect customers with quantum computing experts from Amazon and its technology and consulting partners to develop internal expertise aimed at identifying practical uses of quantum computing and accelerating the development of quantum applications with meaningful impact.”

It’s a good time with so many cloud giants involved in quantum to do a quick compare and contrast.

AWS Bracket – If you are interested in experimenting with different quantum computing technologies, then AWS might be the choice for you because it offers the best technology diversity. AWS is the only quantum computing cloud service with a quantum annealer.

Gate-based trapped ion qubits with IonQ – Same as AWS Bracket above, but in this instance, IonQ can go head to head testing with Honeywell.  It recently received $55 million in funding. It is a technology leader.

Gate-based trapped ion qubits with Honeywell – Honeywell Quantum Solutions group uses trapped-ion qubits. The company has decades of experience with the technology necessary to build a quantum computer, including electronics, optics, mechanical systems, software, and control systems. They manufacture their ion traps. I expect Honeywell to rapidly ramp up and become a strong competitor and contributor to quantum computing.

Gate-based superconducting qubits with Quantum Circuits – QCI was founded in 2015 by three Yale scientists who are world-class experts with a long list of innovation in new devices, techniques, and fundamental concepts. Expect innovations and opportunities to test new ideas.

Availability – These systems have a 95 per cent availability. Excellent for quantum cloud.

More metrics – During the first two days of the 53-qubit machine coming on the cloud, 14 million circuits were run.

In the world of existing classical cloud services, revenue is the critical measurement of success. In that world, AWS is the number one revenue generator, with Microsoft Azure, IBM, and Google following behind. Their revenue numbers are enormous. As an example, for 3Q 2019, AWS ended the quarter with $9 billion in revenue. It grew faster than its parent company, which had a 24% growth overall.

Quantum computing clouds like AWS Quantum, Azure Quantum, and IBM Q play in a different world. Their purpose is to attract, educate, and groom customers for a market that is five to ten years over the horizon, perhaps longer. Where the customers start their quantum computing cloud journey is unlikely where they will end up. However, in the interim churn, there will be plenty of customers for every quality player.

Quantum clouds also have another purpose, as well. Collectively, these quantum computing clouds, and new ones that develop along the way, will contribute to the future development and refinement of quantum computing technology that is required to build machines with the capability to solve major scientific, financial, chemical problems of tomorrow.