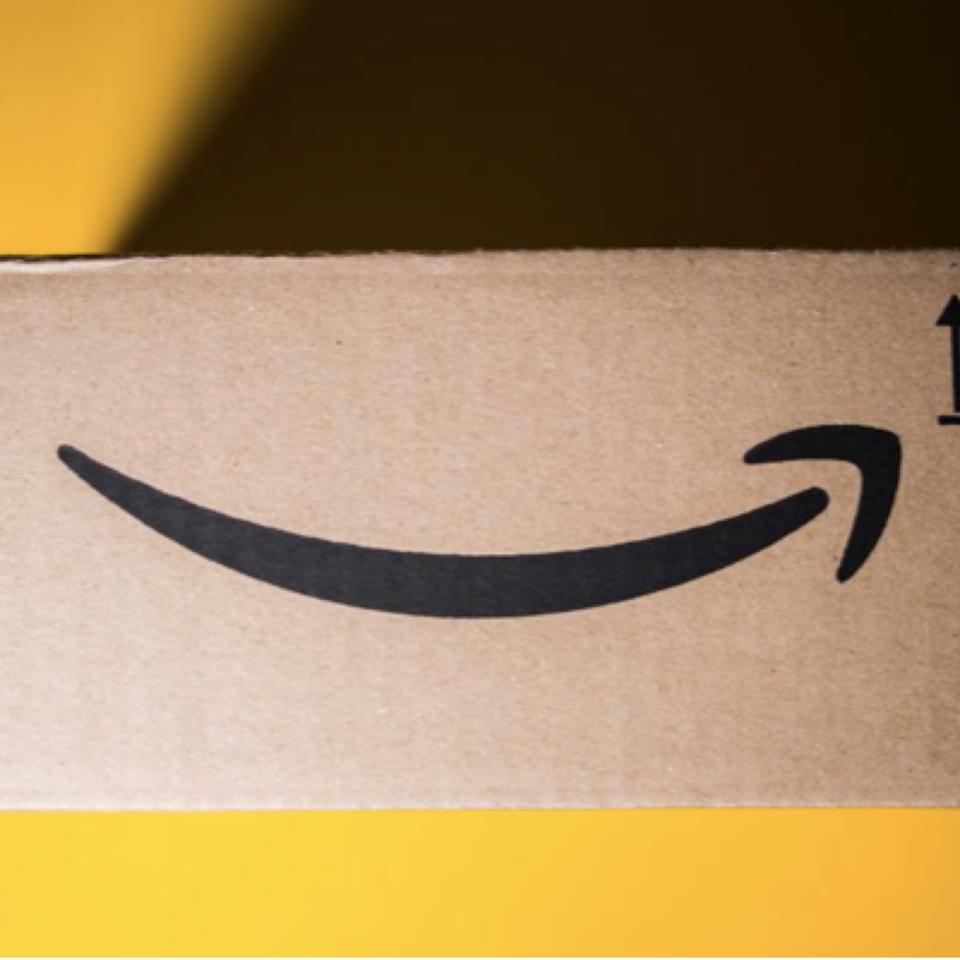 A busy week for everyone’s favourite mega-rich person Jeff Bezos as he mulls a new purchase type – a cinema chain. This Is Money talks loosely about Amazon may or may not be in talks to snatch up AMC theatres who are on the brink of collapse thanks to COVID-19. “A deal would mark a pivotal moment in the history of the film industry and would give the streaming giants an even tighter grip on Hollywood. Amazon and Netflix have shaken up the film industry in recent years by offering subscriptions to watch films and television shows at home and on the go. However, they have not yet made a move into cinemas. AMC is reportedly on the verge of bankruptcy, giving Amazon the opportunity to snap it up on the cheap.”

Reuters confirmed what many suspected this week, Amazon will continue to be spanked by French authorities for not protecting workers during the pandemic. French warehouses will remain shut until at least May 13th.

“The company has said the latest French court ruling, which restricts deliveries to IT products, health items, food and pet food could lead to multimillion-dollar fines if it unintentionally ships items that are not included on the list. ‘The potential court penalty means that even a rate of 0.1% of handling or shipping items that are not included in the judgment could lead to a fine of more than a billion euros (884.1 million pounds) per week,” Amazon said. Amazon said that some unions were seeking to exploit “complex” procedures with staff representatives, who have to be consulted and informed under French law.”

Twitch, the live-streaming platform that Amazon bought for $970 is to get original programming according to Bloomberg. From game shows to talk shows, Gamers are about to have the choice to watch more than the latest moves in Fortnite. The question is…do they want such content? Not escape rooms apparently…

“The company isn’t trying to abandon its base of young, male video-game buffs. It has told partners it’s looking for shows that appeal to two demographics: male gaming enthusiasts between the ages of 18 and 24, and anyone between 18 and 24 interested in general entertainment. Providing original programming exclusive to Twitch can help introduce mid-tier talent to some of these new viewers, and potentially lure new stars to the platform. Many musicians, comedians and celebrities now unable to perform at bars or shoot a movie have also begun to experiment on Twitch. The company plans to spend anywhere from $50,000 to $250,000 a week on these series, which would include four to 10 hours of programming.”

What Did Amazon Do This Week Logo – https://whatdidamazondothisweek.substack.com/

What Did Amazon Do This Week Logo – https://whatdidamazondothisweek.substack.com/

Subscribe (£10pm/£100pa) here and get ‘What Did Amazon Do This Week‘ newsletter into your inbox every Sunday.

Weep For Ohio University, But Don’t Forget Athens, Ohio In Your Prayers

How To Reinvent Your Business To Survive A Recession