Breaking
Looking To Improve Efficiency In Your Business? Here’s...
AI and machine learning for business
How Social Media Changed the World
Shopify: The Pros and Cons
Should your business go green?
Expanding Your Business Into Spain: What You Need...
Essentials For Your Office Coming Out Of COVID-19
What Can Marketers Learn From Digital Cults?
Why NASA’s James Webb Space Telescope Will Never...
Increasing HR Effectivity and Efficiency through Software Solutions
The Difference Between Building A Startup In Bull...
Fluor Corp Ranked Among Today’s Top Shorts
Common Pitfalls to Look Out for When Buying...
Will the Olympics go ahead this year?
Pack Up the Big Top: Insights from MozCon...
Best WordPress Themes for Blogs
Home Technology Amazon Pulls Brilliant Alexa Feature In U.K. And Pays Out Users
Technology 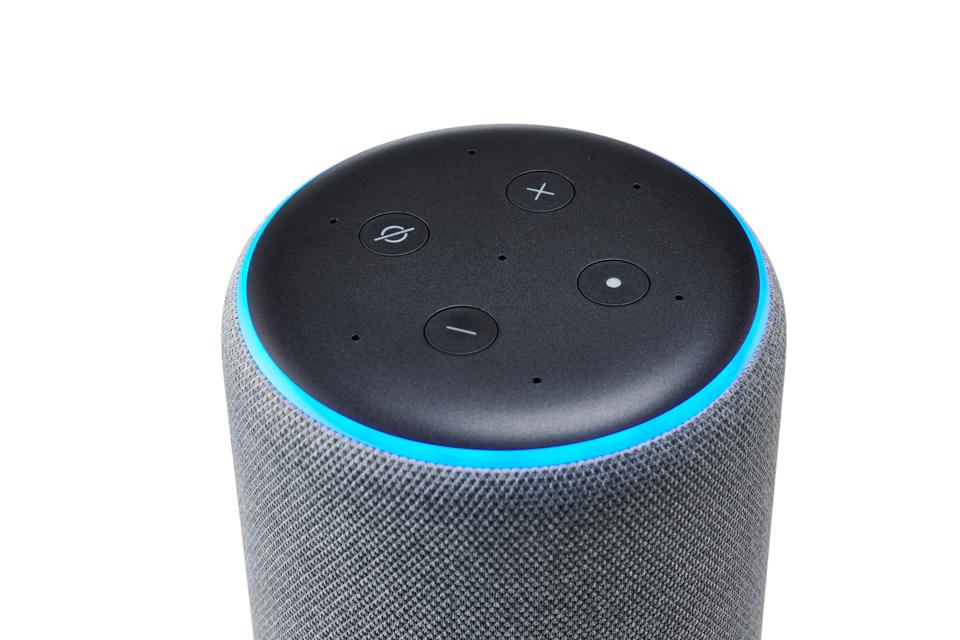 A handy Alexa feature has been yanked from U.K. devices

Amazon has mysteriously withdrawn Alexa’s burglar-detecting Guard feature in the U.K. and paid compensation to customers who had enabled the feature.

Alexa Guard is a clever use of Amazon’s smart speakers, which listens for alarms or the sound of breaking glass, tipping off customers that there may be an emergency when they are away from home.

Alexa Guard was introduced in the U.S. in 2019 and had started to appear in the device options for Echo speaker owners in the U.K. recently. However, Amazon has quickly pulled the feature, according to users on Reddit, claiming it should never have been offered to U.K. customers.

“We are getting in touch regarding your sign-up for Alexa Guard on 27 July 2020,” an email to one customer reads.

“Unfortunately, Alexa Guard is not available in the U.K. and it should not have been possible for our customers in the U.K. to sign up. This was a technical issue which has been fixed.

“As Alexa Guard is not available in the U.K., it has been removed from your account.”

Amazon is giving affected customers a £10 Amazon gift card as a “token of appreciation” for the removal.

Despite the compensation, the move has disappointed some customers. “Would rather have had Guard than the £10!” commented one affected user on Reddit.

Quite why Amazon is unable to launch the feature in the U.K. is a mystery. It may be that the technology breaches intellectual property in the territory or that there are concerns about the E.U.’s stricter data privacy regime. Either way, it seems U.K. customers aren’t going to be afforded the protection of Alexa Guard for the time being.