Breaking
Microsoft Teams Issues Strike To Zoom With Tidal...
What’s Coming For The S&P 500 In October
4 Ways You Can Showcase Empathy With Your...
A $22,000 Microsoft Surface Will Soon Be For...
Zooming In – Should SMEs Invest In The...
iOS 14: The Surprising Security Risk Of Sharing...
How A Break From Lord Sugar Changed The...
Sunday’s Google Doodle Is Actually About Google
Office Of The Comptroller Of The Currency Chief...
Source Code For Multiple Windows Operating Systems Publicly...
Why Forgettable Pfizer Really Is A Great Value...
Hot For The Holidays? Amazon Home Drone, Kid...
Best Small Business Loans
The FAAMG Stocks Drive The Markets
Channel Arbitrage And Other Ways Fintech Is Disrupting...
Mall Of America Extends A Hand Of Unity...
Home Technology Amazon’s Trump Accusation And Money Moves To Make In 2020 | Today’s Top 12 Stories
Technology 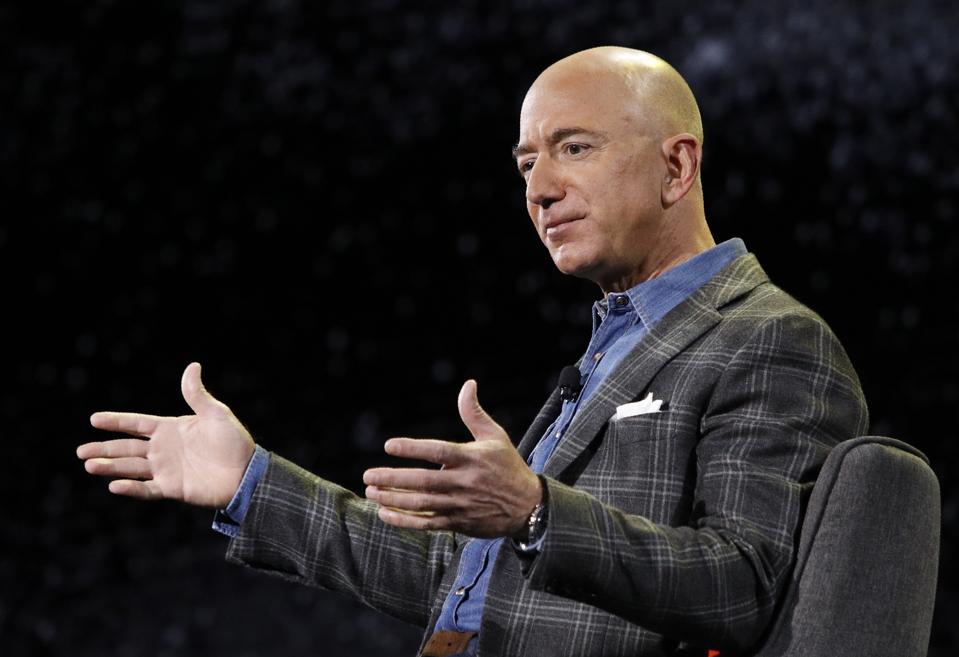 Amazon said the decision was a result of “improper pressure” from the president.

Amazon says an “improper direct intervention” by President Trump is the reason it lost out on a multibillion-dollar cloud-computing contract with the Pentagon.

Oscar Munoz is stepping away from United’s CEO role with the airline on top of the industry. His departure could give American Airlines the chance it has been waiting for.

British fashion retailer Ted Baker saw both its chairman and its CEO step down after suffering the “most challenging year” in its 31-year history.

Ugh. The idea of a “work-life balance” is being replaced by the concept of “work-life integration.”

The largest private whisky collection ever put together will be sold off in two sales next year, possibly fetching as much as $10.5 million.

A blockbuster trial to decide the fate of T-Mobile’s $26 billion merger with Sprint began yesterday—with the companies defending accusations that the tie-up would stifle competition and lead to higher prices.

And if your mind is already on next year’s vacation, travel over to our list of the most anticipated hotel openings of 2020.

The end is near—the end of the year, that is, a crucial time for a few important personal finance decisions. 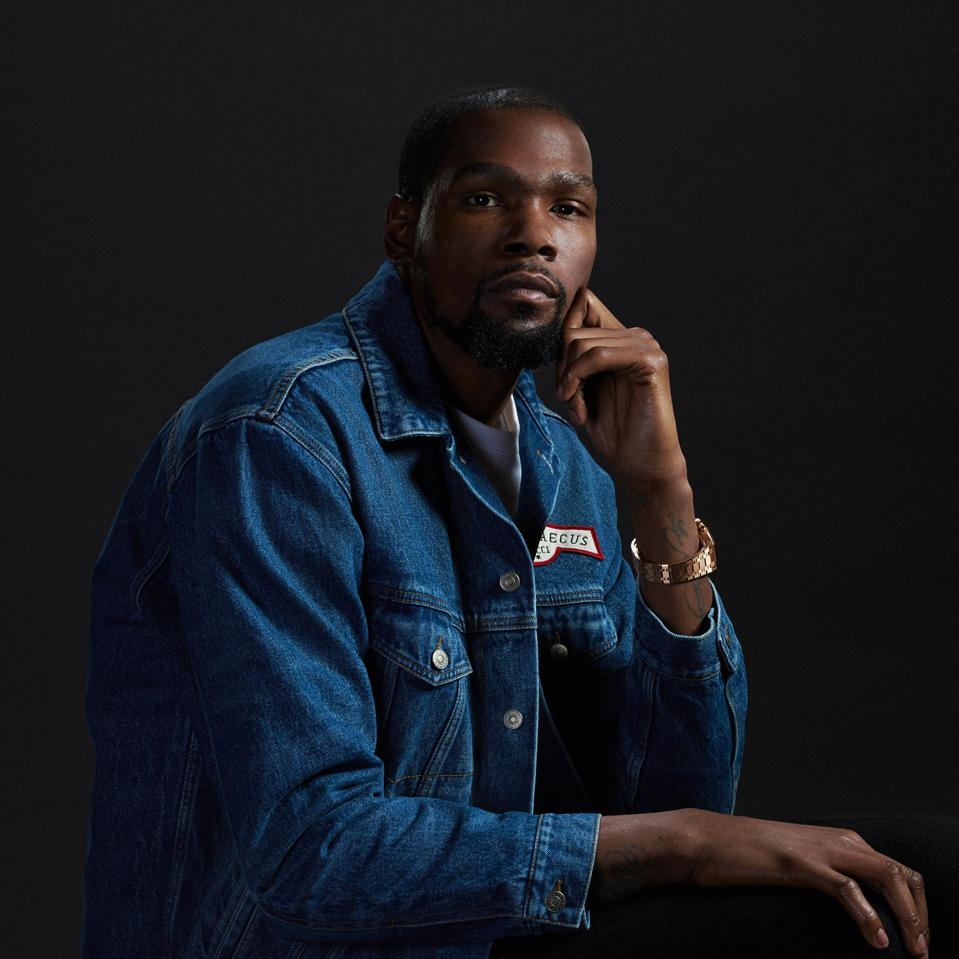 The NBA superstar has come to New York with three goals in mind: a return to dominance, a defining championship and a lasting business empire. They’re all interconnected.

Trump Has Now Shifted $1.7 Million From Campaign Donors To His Private Business 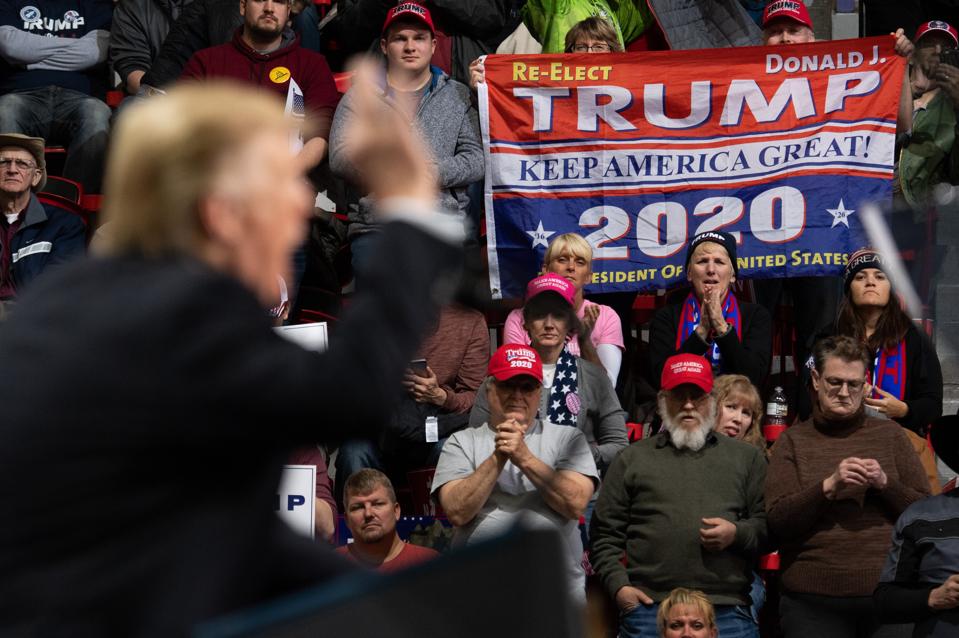 Donald Trump at a rally in Wisconsin in April 2019.

The biggest beneficiary has been Trump Tower Commercial LLC, which controls the president’s famed Manhattan skyscraper.

With the 2020 election season fast approaching, stay up to date with our coverage of the front lines of international politics on Capitol Hill, energy, cybersecurity and defense. Sign up for our weekly Money & Politics newsletter.

The Chainsmokers’ Evolution From DJs To Investors

From their breakout hit “Selfie” to investments in major brands, Alex and Drew have used the momentum of their brand as musicians to expand their financial portfolio.

The New England Patriots Are Quilty Of SpyGate II, And Everybody Knows It, Or They Should

With A Win In Its Pocket, Can Arsenal Turn Its Season Around?