Breaking
ESBC Major Updates: Tons Of Heavyweight Greats Added...
How to Run Nonprofit Marketing Ads
Entrepreneurs Are Bringing Transparency To Home Buying And...
Best Incentive To Get Vaccinated: Money, Messaging, Or...
Page Level Query Analysis at Scale with Google...
How A CIO Can Align IT With Business...
Blogger of the Month: Jo, Girl Eats World
6 Things Women In Business Know That Men...
How to Use First-Party Data for Ad Personalization
Pressing Reset—Putting A Fallen Unicorn Back On Its...
How We Went Viral: Promoting Content with Influencers,...
Blame Olympic Record Price Tag For Return To...
Apple iOS 14.5 Release: Should You Upgrade?
How to Come up with Podcast Topics and...
Why Gaming Gear Company Razer Launched A $50...
Technical SEO Implementations to Increase the Impact of...
Home Technology AMD Announces Ryzen 3000XT Refresh CPUs
Technology

One year ago, AMD launched its most successful desktop CPU lineup to date, the 3rd Generation Ryzen desktop processors. Also known as the Ryzen 3000 Series, these parts gave mainstream users a plethora of options in high-performance CPUs, specifically targeting gaming and content creation use cases. This lineup brought impressive single-threaded performance gains, introduced 16 cores and 32 threads to the mainstream AM4 socket and boasted 7nm TSMC process tech built on AMD’s latest Zen 2 microarchitecture. For the first time in years, we saw AMD slightly edge Intel in gaming performance on a desktop CPU. The Ryzen 3000 Series desktop processor launch in July of 2019 was arguably the best-executed product launch of AMD’s history, and AMD has been following up well with its HEDT and Mobile launches recently. Analysts, technical press, and end-users have become accustomed to a quick launch cadence and compelling product value propositions from AMD in the last couple of years. I wrote about the Ryzen 3000 Series launch, and you can access that blog post here.

This week, AMD announced its Ryzen 3000XT Series as a “refresh” of the previously launched 3rd Gen Ryzen desktop processors. The new lineup includes 3 CPUs built on the same Zen 2 microarchitecture as previous generation parts. These parts are similarly to the last generation of Ryzen desktop CPUs, but with an additional 100-200 MHz of added boost frequency. Initially, the new Ryzen 3000XT CPUs don’t seem differentiated from the last generation and I’m wondering why AMD put so much work into churning the channel. Still, I can get behind some additional boost clock speeds and increased single-threaded performance at the same price point as previous generation parts. In an environment where AMD’s and Intel’s desktop parts perform comparably in single-threaded workloads and gaming, the higher the boost frequency you can squeeze out of the CPU, the better. With Zen 3 coming in the fall, I see these parts serving as a bridge between previous-gen desktop CPUs while the next generation is still in development. 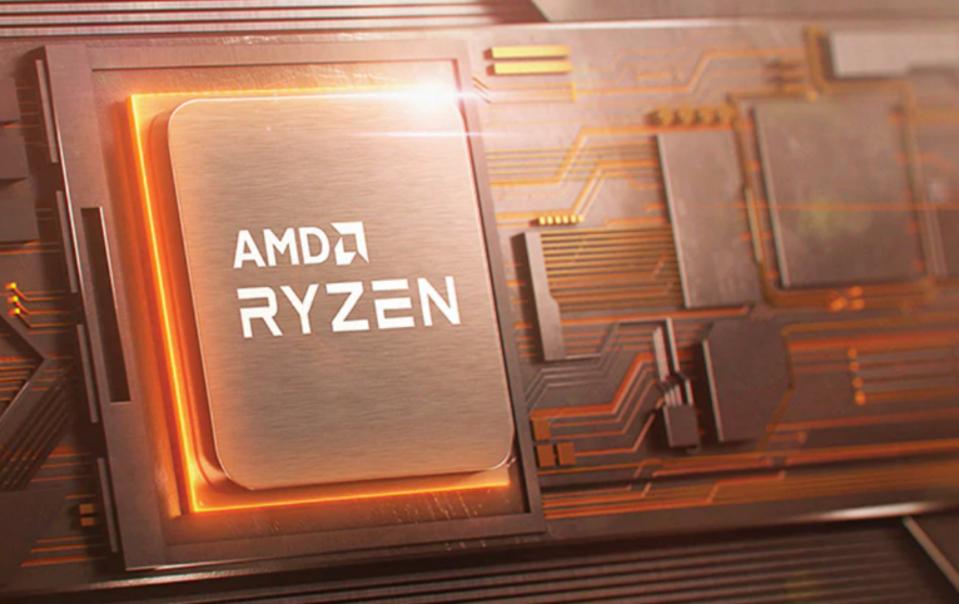 The most notable difference in specs between the newest iteration of Ryzen 3000XT CPUs is the slight jump in clock speeds. It is always worth digging into some third-party benchmark to see the performance delta that the increased frequency delivers. When looking at the increase in performance compared to last-gen, it is most noticeable in single thread isolated benchmarks.

I didn’t run any benchmarks on the Ryzen 3000XT CPUs myself as I didn’t receive a part, but I listed some credible reviews below.

In most of the benchmarks within the reviews, the Ryzen 3000XT CPUs perform 2-5% higher on average in single and multithreaded workloads than their Ryzen 3000 Series equivalent. The most used performance benchmarks were Cinebench R20, 3DMark, POV-Ray, Blender, and several others. The single thread performance story, when compared to Intel, is more of that same to what we saw in the last generation. The 3000XT parts and their Intel equivalents like the i9-10900K, i7-10700K, and i5-10600K traded blows in popular single-threaded benchmarks, Cinebench R20 1T. The Ryzen parts also continue to outperform Intel’s in multithread applications like Cinebench R20 nT and Blender. All in all, users will experience small single thread and gaming performance gains vs. previous generation Ryzen 3000 Series parts. I will leave it to the customer to decide if those performance gains are going to be meaningful enough to upgrade now with Zen 3 on the horizon.

As I mentioned before, the Ryzen 3000XT CPUs are priced the same as their Ryzen 3000 series equivalents. The Ryzen 5 3600XT costs $249, the Ryzen 7 3800XT costs $399, and the Ryzen 9 3900XT cost $499 respectively. One difference, when compared with the last generation desktop parts, is that the Ryzen 3000XT CPUs do not come with a Wraith cooler. Not having a stock cooler wouldn’t be a deal-breaker for me, but it isn’t preferable for those that have gotten used to receiving a complimentary cooler with each Ryzen purchase. AMD also has a deal where eligible Ryzen desktop processors will receive a complimentary download of Assassins Creed Valhalla between July 7th and October 3rd of this year.

The Ryzen 3000XT CPUs also feature AMD’s new StoreMI technology that combines SSD speed with HDD capacity. AMD says StoreMI mirrors the user’s most-used files on the HDD with an SSD cache while keeping the HDD storage intact. StoreMI uses a new acceleration algorithm to enhance data integrity and redirect Windows and applications to use the faster-mirrored copy. The software also has a brand-new user interface for setup and monitoring. It also has support for X570 motherboards with AMD B550, 400-series, X399, and TRX40 chipsets to be supported in Q3 of this year. 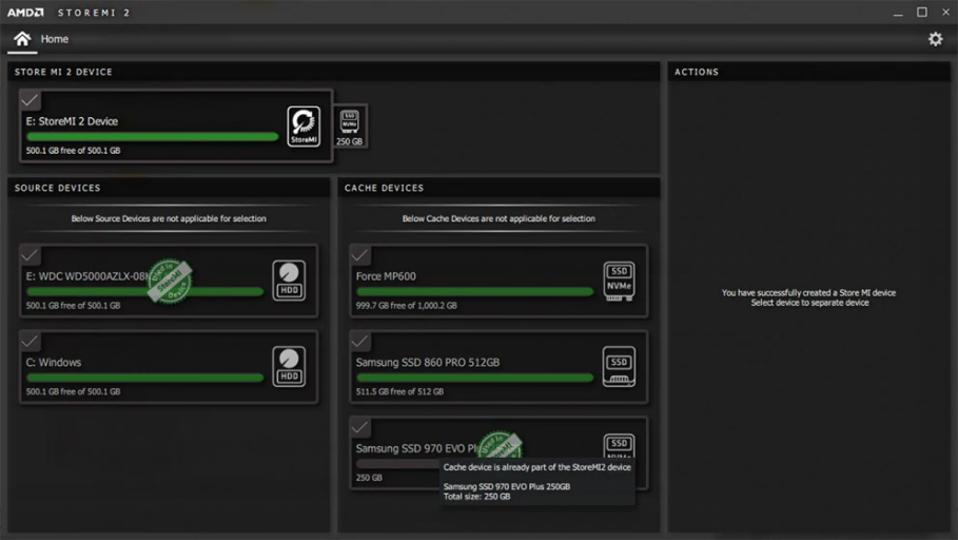 The similarities in specs and pricing between the Ryzen 3000 Series and 3000XT Series make me believe the Ryzen 3000XT is a place holder for something better as we move towards the downhill slope of 2020. The Ryzen 3000XT CPUs may not be compelling enough for some users to considering upgrading if they already have an existing Ryzen 3000 Series CPU in their desktop system. But for those looking to upgrade from an older generation Ryzen CPU or build their first system, this CPU line provides some of the best performance that AMD can offer in a mainstream AM4 socket. The sweet spot for the 3000XT desktop processors will likely be for those users that refuse to settle for anything but the absolute best that a Ryzen desktop processor can offer. That’s agnostic of the last-gen Ryzen 9 3950X halo product which remains on top of the Ryzen desktop lineup.

At AMD’s 2020 Financial Analyst Day, the company announced that it’s Zen 3 architecture is coming later in 2020. If we look forward to the replacement of the Ryzen 3000XT at the end of 2020, when those next-gen products are released, the Ryzen 3000XT series will still be a viable option, likely at a lower price.