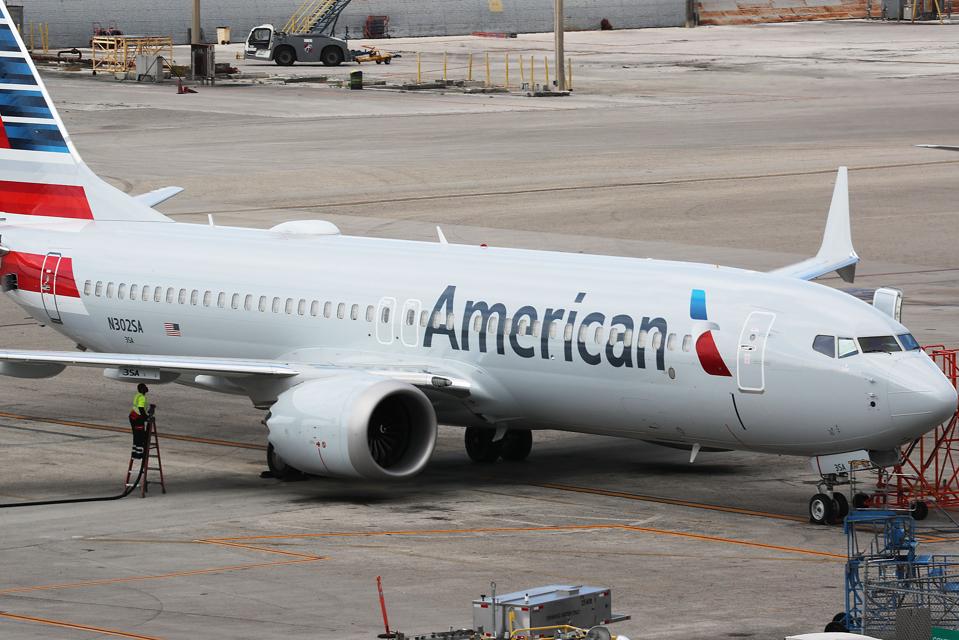 American Airlines, which has estimated its 2019 losses from the Boeing 737 MAX grounding to be $540 million, said Monday it has reached a confidential compensation agreement with Boeing to cover those losses.

The carrier said nothing about how 2020 losses, not yet calculated, will be addressed. The carrier reiterated that it expects the MAX to return to service on April 7.

American also said that as a result of the confidential settlement, “an additional accrual of more than $30 million will be made to the airline’s 2019 profit-sharing program.”

Typically, the profit-sharing pot amounts to 5% of the airline’s profits. Applying that formula, the settlement could be valued at around $600 million. In September, American said, “The company now expects the MAX cancellations will negatively impact its full-year 2019 pre-tax income by approximately $540 million.”

Allied Pilots Association, which represents American’s 15,000 pilots, said it views the $30 million in profit sharing as a first step in compensating 737 pilots.

“It’s one of several steps we need to see happen,” said APA spokesman Dennis Tajer. “It’s certainly not enough to address the losses our 737 pilots have endured. Our 737 pilots are caged in the 737. Those pilots were not able to get all their flight hours.  I’m a 737 pilot —I can’t go fly an Airbus.”

Lori Bassani, president of the Association of Professional Flight Attendants, which represents American’s 28,000 flight attendants, said she too is still evaluating the profit-sharing proposal.

Bassani said she met with American President Robert Isom in late December to discuss the Boeing situation and to assure that flight attendants would be included in any Boeing settlement.

Southwest Airlines said last month that it had reached a confidential compensation agreement with Boeing regarding the MAX. Southwest said it would contribute approximately $125 million to its profit-sharing plan as a result.

What To Do When Your Boss Won’t Give...