Breaking
The Impact of Internships in Marketing
3 use cases of chatbots for critical services
How To Make Working From Home Appeal To...
Tips on How to Design an Office Space...
4 Tips To Help Build Amazing Customer Relationships
How Are US Pension Funds Responding to the...
Benefits of second-hand cars for your business
4 Reasons Why Your App Needs To Undergo...
Your Guide to Online Marketing
How to find a Solicitor in London
5 car tyre and safety tips for a...
Everything You Need to Know About Corporate Social...
Is Adaptive Leadership the Key to Motivating Employees?
Why business events are set to return with...
Business events set to return with a bang!
Expanding Internationally: 5 Things to Consider for eCommerce...
Home General America’s Best And Worst Banks 2021
General 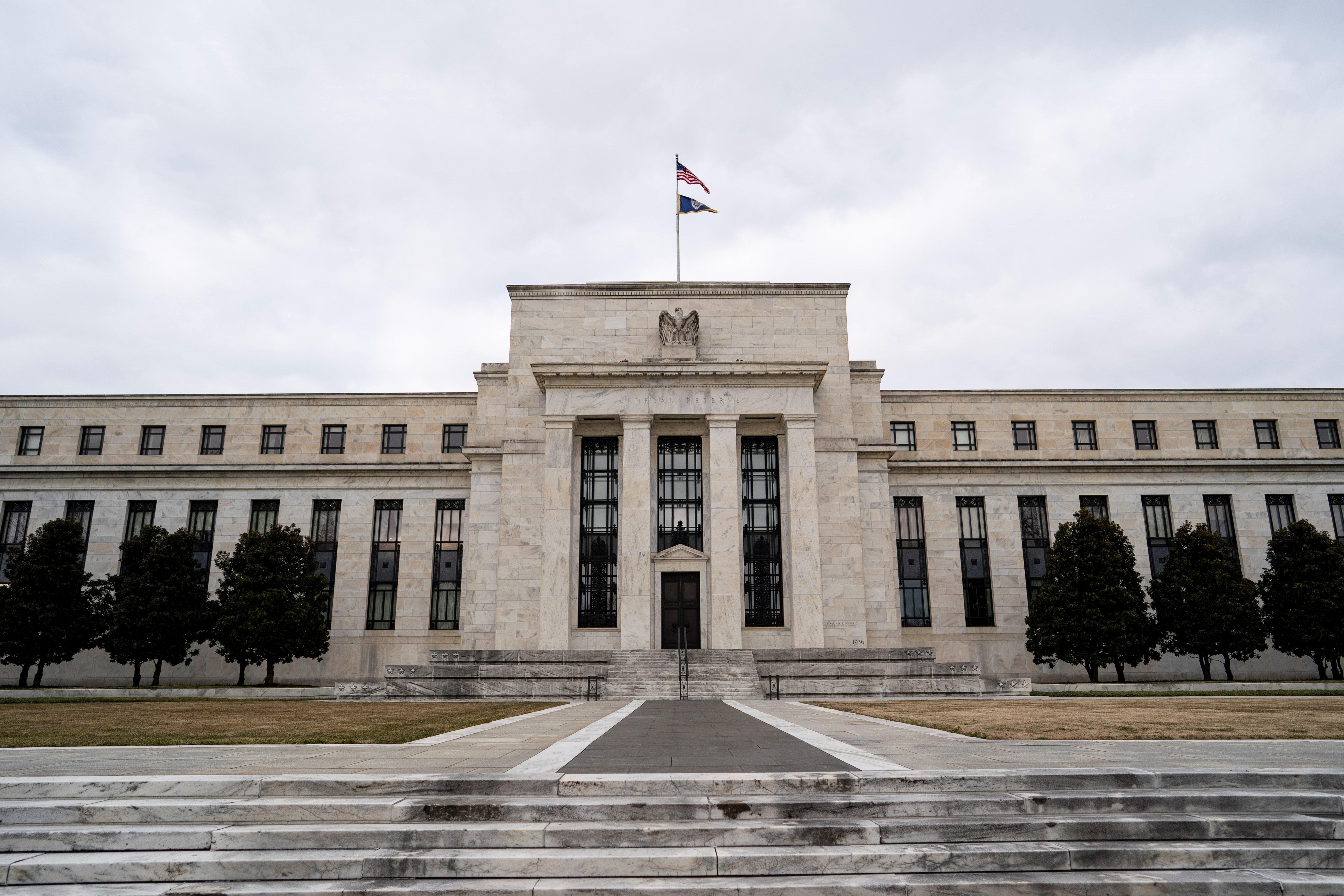 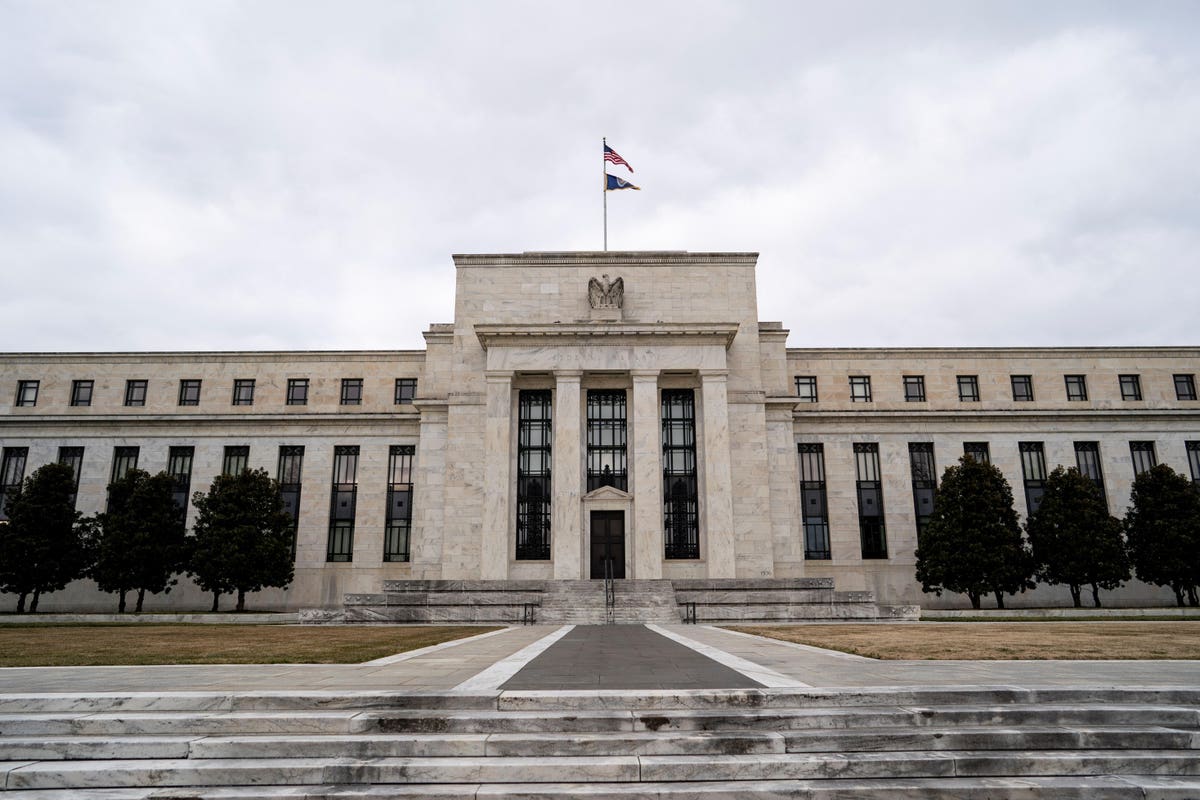 For America’s biggest banks, the past twelve months have been one of the biggest tests of their resilience in history. The Coronavirus pandemic all but shuttered the U.S. economy for months at a time, spurring enormous shifts in business and consumer habits. Lenders big and small, from America’s five megabanks to small regional firms, have passed their test with flying colors.

Despite some of the sharpest drops in gross domestic product and employment ever witnessed, most banks have been able to serve their customers and remain profitable. In 2020, there were just four bank failures in the U.S., despite the extraordinary economic circumstances. Only about 5% of banks nationwide were unprofitable, according to data from the Federal Deposit Insurance Corporation, and about 53% of banks reported annual increases in profits in 2020.

The pristine shape is thanks to effective emergency measures implemented by Washington that thawed corporate and mortgage credit markets, offered stimulus and small business aid to Main Street, and allowed for widespread forbearance. These factors helped firms play their role as the financial cog that lubricates the American economy.

Corporations used low rates to issue and refinance debt at record rates in 2020, creating a cash cushion. Homeowners did the same, taking advantage of near record low interest rates to purchase homes or cut their interest expenses. Technology also played a big role as the banking industry undergoes a digital transformation. Consumers could handle their finances on mobile apps during quarantine, instead of at temporarily closed bank branches, and digital change is helping to bolster profitability.

Not only did the stellar performance help the economy through the pandemic, it has positioned the United States for an enormous economic boom as Americans are inoculated from Covid-19 and the economy reopens in full. Millennials are entering the housing market in droves, industries like software and technology are growing rapidly, and businesses will soon be on the offensive in areas like travel, entertainment and retail.

There are more than 5,000 banks and savings institutions in the U.S., but assets are increasingly concentrated at the top. The 100 largest have $16.4 trillion in assets, representing over 80% of total U.S. bank assets. Asset quality and profitability vary wildly among those institutions. With that in mind, Forbes examined the financial data to gauge America’s Best and Worst Banks.

Born out of the financial crisis of the late 2000s, this is the twelfth year Forbes enlisted S&P Global Market Intelligence for data regarding the growth, credit quality and profitability of the 100 largest publicly-traded banks and thrifts by assets. The ten metrics used in the rankings are based on regulatory filings through September 30. The data is courtesy of S&P, but the rankings are done solely by Forbes.

CVB Financial, the parent company of Citizens Business Bank, usurped Arkansas-based Home BancShares as the top-rated bank in America, for a consecutive year, The Ontario, California-based small business lender was in the top-20 across every metric Forbes tracked, and it shone brightest in its efficiency ratio (39.%), operating revenue growth (41.5%) and posted a negative net charge off ratio. The median bank on Forbes’ list, by contrast, had a 57% efficiency ratio, posted operating growth of just 5.4%, and experienced a charge off rate of 0.17% of average loans. CVB, founded in 1974 and with over $13 billion in assets and over 50 branches across the state of California, has been profitable for 174 consecutive quarters, though a long streak of rising profitability was temporarily broken.

Smaller banks and those focused on commercial lending continued to dominate the top levels of the Forbes Best Banks list. Just one bank inside the top-20 had more than $100 billion in assets.

Houston-based Prosperity Bancshares ranked #2, rising six spots from our 2020 list, thanks to its surging growth. Operating revenue rose 54% in 2020, and the lender performed well in efficiency and capitalization. Rounding out the top-5 were Kalispell, Montana-based Glacier Bancorp, Colorado Springs-based Central Bancorp and Conway, Arkansas-based Home BancShares. Average assets in our Top-5 was $20 billion.

For the first time ever, the Big Four of U.S. banking—JPMorgan Chase, Bank of America, Citigroup and Wells Fargo—saw their combined assets exceed $10 trillion, or more than half the U.S. total. None of these banks finished in our Top-50, generally falling due to below-average growth as they set aside massive provisions to deal with the pandemic and were hit by plunging interest rates. JPMorgan Chase ranked highest at #51, dropping eight spots. Citigroup gained 10 spots to place at #65. Bank of America and Wells Fargo both slid, placing at #74 and #98, respectively.

JPMorgan, led by CEO Jamie Dimon, ended 2020 on a high note, reporting a record $12 billion profit as it released reserves built up to handle Covid-19 related economic stress. Despite the extraordinary circumstances, the lender saw average loans and its capital position rise to end the year, and it reported a surge in bank deposits. During 2020, the bank raised over $2 trillion of credit and capital for its clients, spanning ordinary U.S. households to the biggest corporations on the planet.

“In general, the banks have so much capital, so much liquidity and so much capability,” Dimon recently told investors in a December conference, weeks before the bank reported record annual revenues. While Dimon remains concerned about the pandemic as vaccines are distributed, and sees a varied recovery for consumers and businesses, he added of the banking industry, “I think we’re coming out of this looking great.”

Wells Fargo continued to fall in Forbes’ rankings in the wake of a 2016 fake accounts scandal that has cost the bank billions of dollars and led to dramatic change atop the lender. Wells dropped twelve spots in 2019, placing #98, due to a pronounced slump in revenues as the Federal Reserve limits its asset growth.

Over the past 12-months, JPMorgan’s stock has fallen 0.4%, making it the best performer among big banks, which all saw their stocks drop and underperform the S&P 500 Index. Citigroup shares have shed 19%, while Banks of America dropped 7%. Once more, Wells Fargo was the big laggard, falling by a third in value over the past year.

New York-based business lender CIT Group is in the process of acquiring family-controlled First Citizens Bancshares, which ranked #62, in a merger that will create a new diversified consumer and business lender with over $100 billion in combined assets, and a large presence in booming Sun Belt markets like Florida, Georgia and Tennessee. The merger comes a year after the combination of SunTrust and BB&T, which created $499 billion in assets Truist Financial, #48, which created a dominant lender in the Mid-Atlantic and Southeast.

Six Ways To Approach Social Entrepreneurship At Your Organization