Breaking
Everything You Need to Know About Corporate Social...
Is Adaptive Leadership the Key to Motivating Employees?
Why business events are set to return with...
Business events set to return with a bang!
Expanding Internationally: 5 Things to Consider for eCommerce...
How the Machine Shop Is Going Digital in...
Sustainable Food Packaging Is Helping the Hospitality Sector...
Top 5 Investment Practices To Make More Money...
Managing IT Requirements for SMEs: 5 Aspects that...
How To Build a Successful Luxury Brand In...
Finding The Best Google AdWords Consultant for Your...
8 Top Tips To Help Your Agricultural Business...
Three Reasons Why Office Décor and Design Are...
Looking To Improve Efficiency In Your Business? Here’s...
AI and machine learning for business
How Social Media Changed the World
Home Business Amid Challenges, CA Weed Company Glass House Does Its Part To Help Healthcare Workers
Business 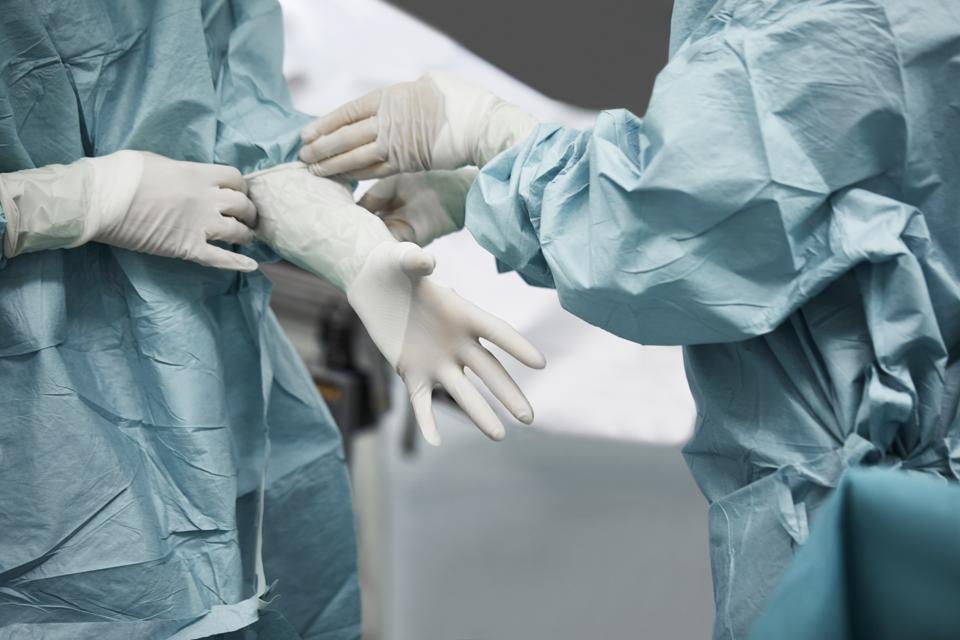 For the legal cannabis industry, the COVID-19 pandemic has yielded one of the most significant developments in its history. Deemed essential in various states that include California and Colorado, dispensaries have been allowed to remain open (or ordered to reopen). This is a real milestone as it further validates the longstanding belief held by champions and practitioners that cannabis fulfills a need both for patients and consumers. And, following the heels of other businesses, these dispensaries have been stepping up to help both healthcare workers and communities badly hit by the coronavirus outbreak.

A great example of this philanthropy has been demonstrated by Glass House Group, a California-based cannabis and hemp company, which is donating 1,000 protective gowns worn at its cultivation facilities, to Cottage Hospital in Santa Barbara. The company, which runs several dispensaries and a couple of grow sites, has been working overtime with suppliers to find extra masks for frontline healthcare workers. And that’s not all: Glass House, which is behind various high-profile weed brands that include Bella Thorne’s Forbidden Flowers, has been donating 5% of their local product sales from its Santa Barbara dispensary to a local food bank to provide kids with free nutritious meals while schools are closed. Plus, any Glass House Group employee that tests positive for COVID-19 will receive two weeks of paid sick leave while they recover.

Graham Farrar, president of Glass House, said the struggles of healthcare workers during the pandemic propelled them to get involved in the local relief effort.  “We see what they’re going through,” he related. “We connected with a local hospital and said what do you need and how we can help?” 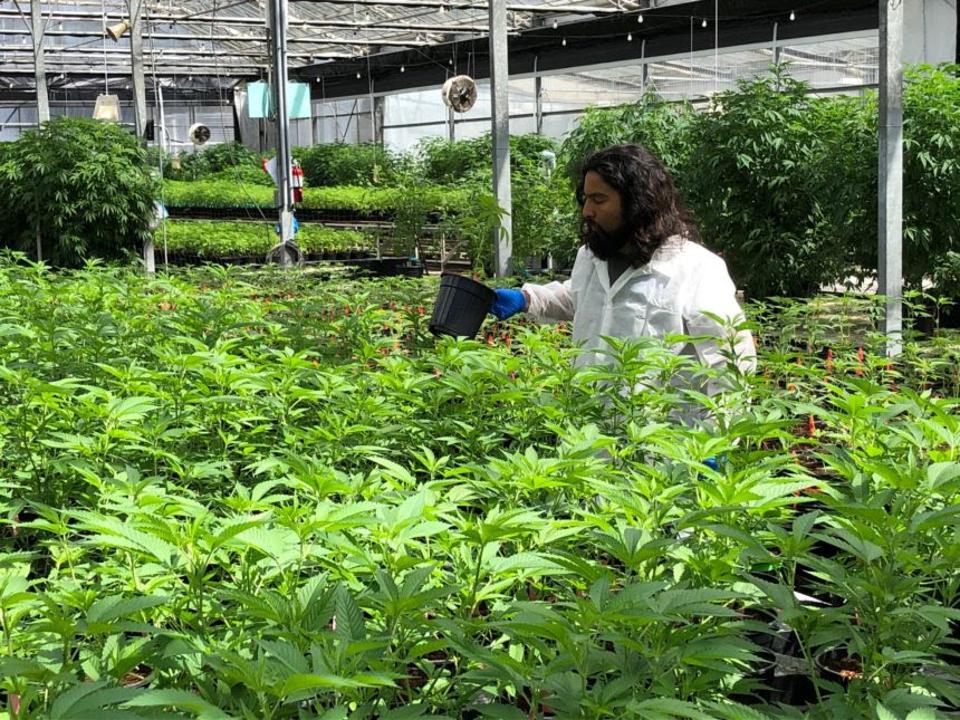 Amid this crisis, Glass House contends with its own challenges. They include staggering shifts so workers are spread out in their schedules, screening workers to make sure no one is ill at work, disinfecting surfaces that people touch and adhering to the basic guidelines set up by the Centers for Disease and Control, which recommend such practices as hand-washing. It’s not easy to maintain these high standards but for Graham Farrar, president of Glass House, there are the long-term ramifications to consider.

“To go from the shadows to an essential business is staggering,” he said. “The people who are coming to work are almost everybody. They’re going above and beyond because they believe in the mission.”

According to Farrar, retail sales have soared since the crisis began as more people are turning to cannabis to relieve stress. But ominous clouds loom. Glass House CEO Kyle Kazan said it’s possible they could get shut down and might have to lay off staff. If that comes to pass, Kazan said Glass House, which has a staff size of 200, is planning on paying their workers and has prepared the paperwork just in case.

“It’s almost like unemployment and welfare, you never want to use it, but it’s good to have it there,” explained Kazan.

Despite the sector getting a boost by being designated as essential in certain states, there’s the other side, the federal illegality that keeps it in a veritable catch-22 impasse. Kazan and Farrar expressed profound disappointment at how the recently passed CARES Act, the Congressional legislation that provides economic relief to people and businesses adversely affected by the pandemic, has excluded the legal cannabis industry.

“It’s hard to be an essential business in the fifth largest economy in the world when your federal government turns its back on you,” lamented Kazan.