On June 30, the U.S. Senate Banking Committee held a hearing that covered a whole host of policy topics on the digitization of money and payments. In what was described as a move closer to the U.S. Digital Dollar, the hearing also covered a broad swathe of issues that impact the crypto and blockchain space.

Chairman Mike Crapo (R-UT) of the Senate Banking Committee described how Covid-19 has forced Americans to go all-digital at a rapid pace. According to Crapo, his Committee was keen to learn more about new technologies that could replace our current payments system, understand who the new players are, and determine any regulatory policies as well as what the role of the U.S. Government should take in creating its own central bank digital currency. 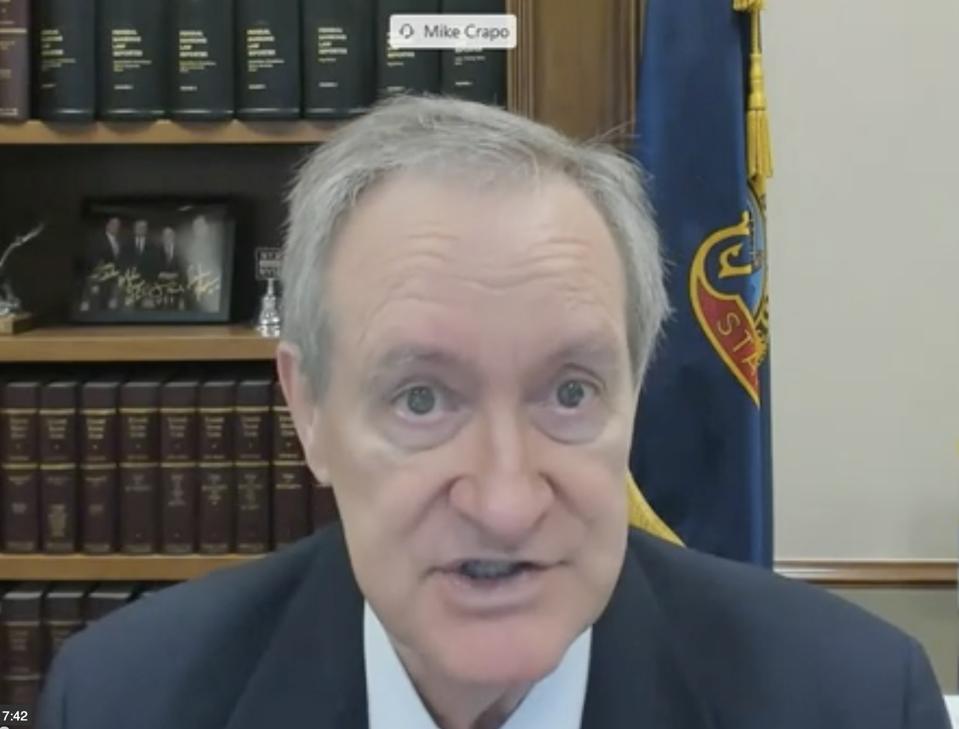 In his opening remarks, Crapo explored the long-standing promise of cryptocurrencies to provide faster, cheaper global payments with a degree of anonymity. Crapo introduced his colleagues to stablecoins as, “…a new type of cryptocurrency [that] has emerged aimed at achieving these benefits while marginalizing the volatility of some of its predecessors. Stablecoins, which may be issued by a central entity, deliver price stability by having their value pegged to another asset, like commercial bank deposits or government- issued bonds”.

Overall, Crapo embraced and praised the innovation of banks, FinTechs, and payment firms and also signaled the desire to have the U.S. be the leader. Crapo stated, “And as I said in our last digital currency hearing, it seems to me that these and similar innovations are inevitable, beneficial, and the U.S. should lead in their development”. 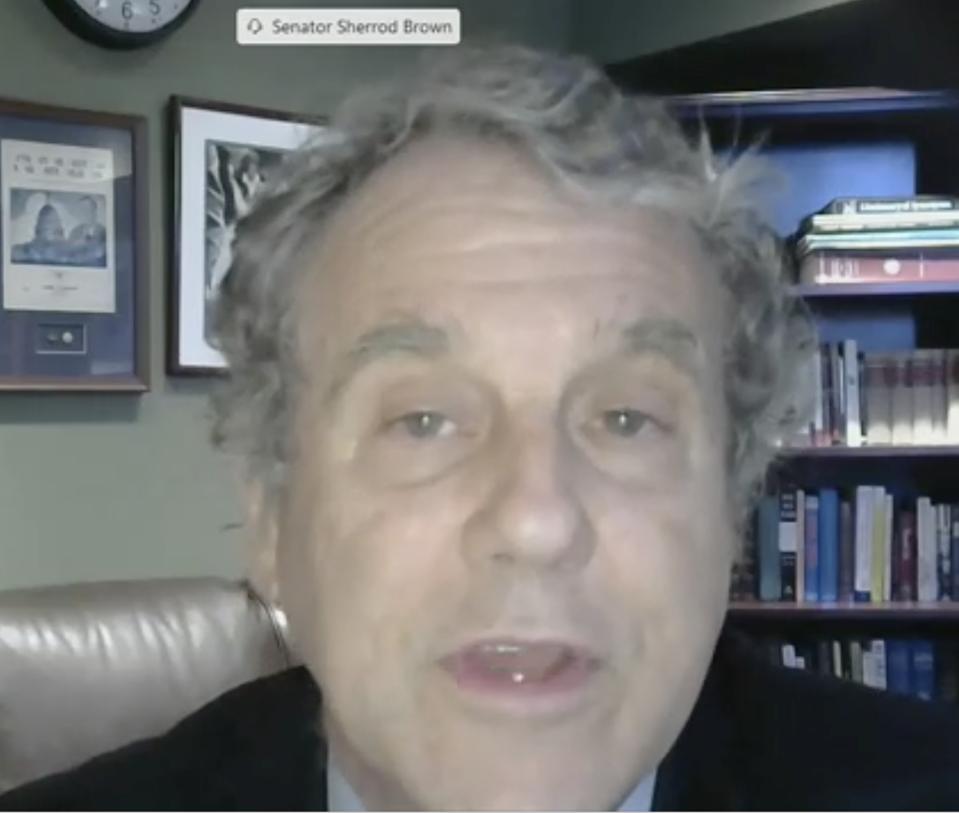 Senator Sherrod Brown (D-OH), Ranking Member of the Senate Banking Committee speaking during the … [+] Virtual Hearing on Digitization of Money and Payments.

The Ranking Member of the Committee, Senator Sherrod Brown (D-OH) started the discussion of his opening statement by exploring the plight of both female and ‘Brown and Black Americans’ who as America’s essential workers, face barriers to banking services that result in higher costs in making payments for those who can afford it the least. Brown’s solution was for the Federal Reserve to offer banking services, laid out in his new bill called the ‘Banking For All Act’. The bill would create free bank accounts at both traditional banks and post offices, with no service fees and instant access to paychecks and Covid-19 stimulus payments.

Brown, who has a strong history of working in a bipartisan fashion with the Chair, took a much harsher view of crypto and its promises to help the unbanked. In a blistering critique of Bitcoin that made Trump’s “based out of thin air” comments look mild, Brown remarked, “We heard all kinds of promises about how cryptocurrencies like Bitcoin or Ethereum would fundamentally change our relationship with the banking system. Workers would be able to efficiently and cheaply transfer money, make online payments, or buy groceries, all without a bank account. But that’s not what happened—Bitcoin is primarily used by wealthy investors.”

Brown went further on his concern regarding Bitcoin companies, explaining, “These companies promised their algorithms would guarantee “innovative” products and services to people locked out of the financial system. That’s simply not true – the algorithms use biased data, and we end up with more discrimination against the very people they say their products will help”. According to Brown, crypto firms wanted all the benefits of being a bank; however, they wanted to avoid being regulated like one.

Based on the numerous policy impacts that arose during the hearing, I will be sharing with my readers three follow-up stories on this hearing, covering the topics of ‘FinTech or FringTech? Helping the Unbanked With Emerging Technology’, ‘Stablecoins: Threat Or Opportunity For America’, and ‘Fistful of Digital Dollars: Using Pilot Projects To Launch U.S. CBDC’.

Tired Of Your Pitches Being Rejected? Here’s 20...