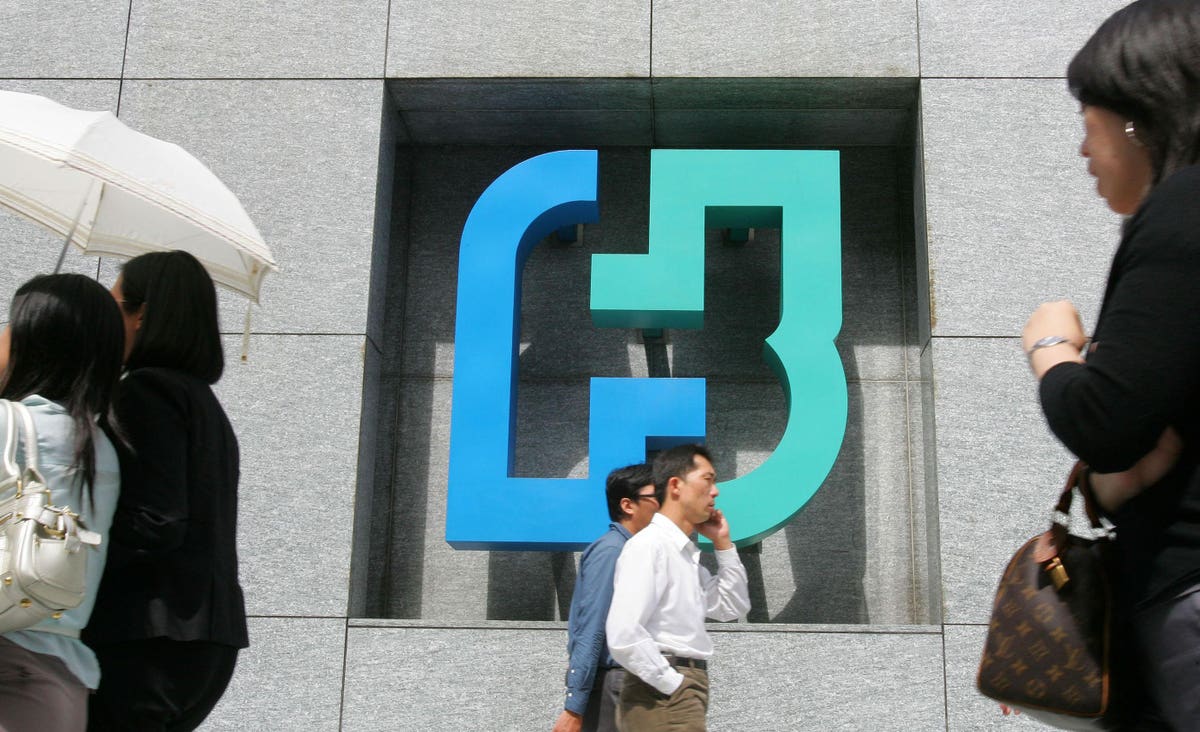 Taiwan to date has reported only 380 COVID-19 cases and avoided the worst of the global pandemic. That relative calm has given businesses room for longer-term planning as even as they work through today’s global economic tumult.  At Taipei-headquartered Fubon Group, an up-and-coming heir apparent at one of Taiwan’s most powerful business families has moved up into a new business role effective April 1.

Chris Tsai was named chairman of family-backed Fubon Sports & Entertainment, rising from his previous role as president. Chris, 33, is the son of Fubon Financial Holding Chairman and CEO Richard Tsai.  Richard Tsai ranked No. 764 on the 2020 Forbes Billionaires List unveiled on Tuesday with an estimated fortune worth $2.7 billion.  Fubon Financial Holding ranked No. 349 on the Forbes Global 2000 list last year and has a market capitalization worth $13 billion.

Thus formally began a new chapter in the history of a storied family whose clout in Taiwan’s financial industry and economy has spanned a half century.

Wan-Tsai was one of four brothers that split up their father’s financial empire in 1979; he became leader of the general insurance business that today is Fubon Financial Holdings.  His elder brother Tsai Wan-Lin appeared on the first-ever Forbes survey of the world’s richest people in 1987 for his success in running the family’s life insurance business. Wan-Lin died in 2004; his sons Tsai Hong-tu, Tsai Cheng-da and T.Y. Tsai are members of the 2020 Forbes Billionaires List; Hong-tu leads financial conglomerate Cathay Financial Holdings, which today has a market cap worth about $15 billion.

Fubon Financial Holdings has enjoyed success that for the past two decades has been credited to Richard and Daniel.  The two have taken advantage of financial reforms and expanded into life insurance, banking and brokerage, building up total assets of $261 billion as of mid-2019.

Chris Tsai’s other roles include president of Fubon Financial Venture Capital, a position he has held since last year. He received a bachelor of science in economics from the Wharton School in 2010.  Chris is also the general manager, Fubon Guardians Professional Baseball Team. In a feat unmatched in the U.S. thus far, Taiwan will open its professional baseball league this week (see related story here).

Why 4,000 People Have A Tattoo Of The Anytime Fitness Running Man Logo

Stocks Jump, Brushing Off Unemployment Numbers, After Fed Pumps Another $2.3 Trillion Into The Economy

Hatched In College, This 24-Year Old’s Venture Is...