Breaking
Redesigning The Talent Experience For The Future Of...
Seven Ways To Thrive As A Remote-First Team
Five Ways To Network In 2020
Deckers Outdoor Stock Still Attractive At $258?
Save $50 Off A Fitbit Sense With This...
Meet Jordan Wise & Hamish Stephenson: The Founders...
Google Plex: The Mobile Banking App Every Bank...
Future Of Intimacy: Sex Bots, Virtual Reality, And...
How to Create the Best Facebook Cover Photos...
How To Continue Working Remotely Even If Your...
Apple Dominates Microsoft In MacBook Pro Vs Surface...
Do You Know If You’re Prepared For Retirement?
Law Professor Argues Opportunity Zone Program Is Harmful
The Amazfit GTS 2 Mini May Be One...
Hotelier/ Billionaire Philanthropist Jonathan Tisch: What A Hospitality...
More Entrepreneurship, Less Recidivism Among The Formerly Incarcerated
Home Business Among Republican-Led Rural States Vermont Is Vastly More Successful In Combating Covid-19
Business 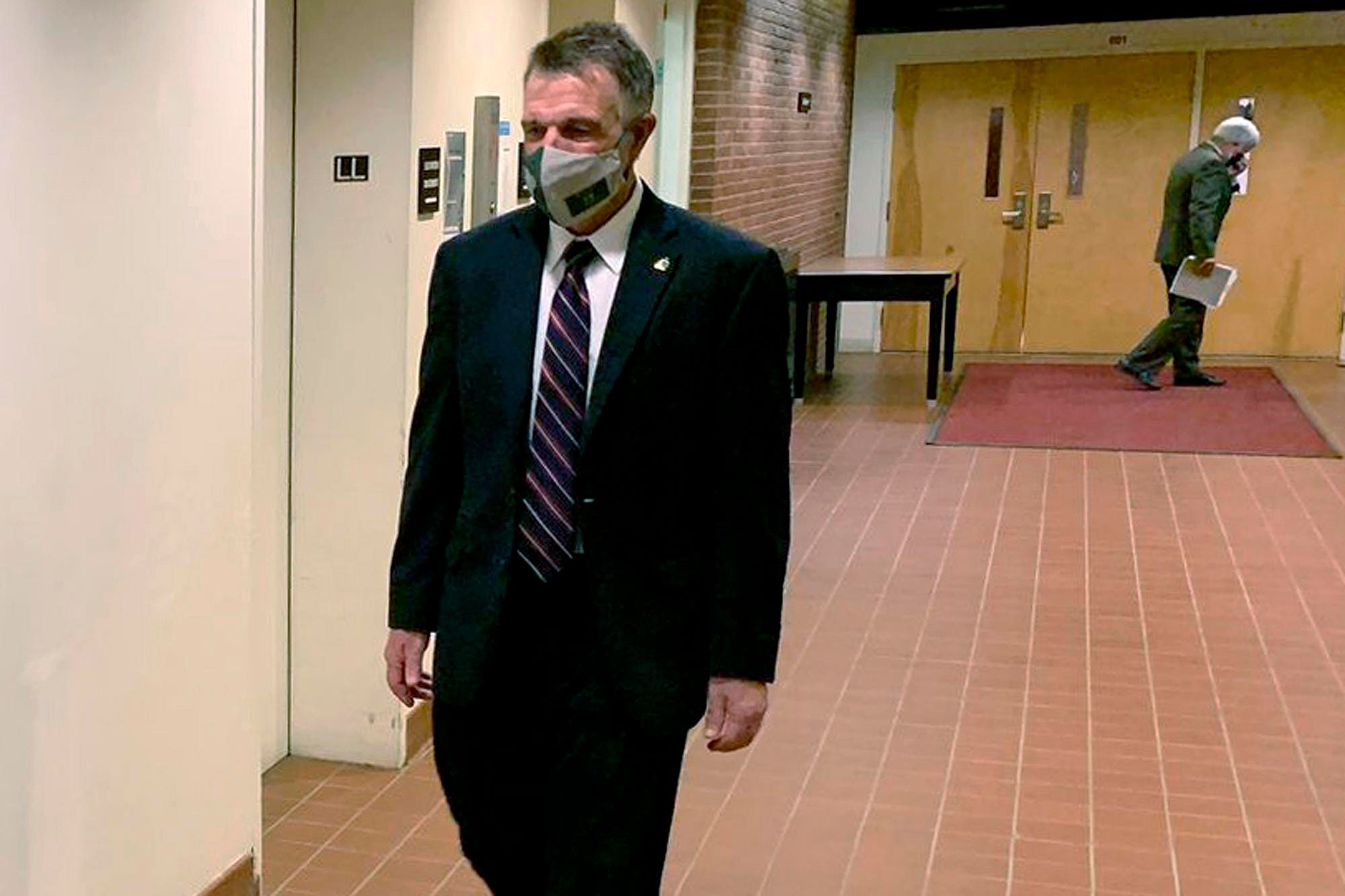 Among Republican-led rural states Vermont has done remarkably well in the fight against Covid-19, especially considering its proximity to two states – Massachusetts and New York – that from the beginning of the pandemic had high numbers of confirmed cases of coronavirus. Vermont followed a coherent, goal-oriented strategy, while many of the other rural states did not.

Vermont has not reported a single Covid-19 death in more than two months. Meanwhile, South Dakota and North Dakota have reported hundreds of Covid-19 deaths in the last 2 months. Lately, these two states have also had soaring numbers of new daily confirmed coronavirus cases, among the highest rates in the world.

Among the predominantly rural states in the graph above, Vermont has the highest density of population. Vermont is at least six times more densely populated than any of the other four states. Typically, the higher the population density the more the impact from Covid-19. It’s evident that Vermont has bucked that trend.

Let’s compare Vermont to North and South Dakota, three Republican-led rural states, one of which – Vermont – carried out a diametrically opposed policy to the other two.

This month, North and South Dakota were ranked one and two in the U.S., respectively, in terms of new daily coronavirus cases per 100,000 people.

Nevertheless, Governor Kristi Noem of South Dakota has asserted that the virus is “under control” in her state. This flies in the face of reality. Test positivity is over 40%, while Covid-19 hospitalizations have risen by 40% in the last two weeks, with a record number of 62 newly hospitalized patients on Wednesday, October 28th.

Noem’s blinkered perspective on the efficacy of masks isn’t helping matters. In a speech, Noem declared “there are many others who question the effectiveness of masks, and South Dakotans should take the time to read this information so they can make informed decisions for themselves and their families.” Moreover, Noem expressed her strong preference for what she deems is an “individual choice” over issuance of any government mandate: “If folks want to wear a mask, they should be free to do so. Similarly, those who don’t want to wear a mask shouldn’t be shamed into wearing one. And government should not mandate it.”

It’s worth keeping in mind that South Dakota was also home to this summer’s Sturgis Motorcycle Rally which, according to many experts, was a massive superspreader event that sparked a surge of cases, especially across the Upper Midwest.

Things aren’t much better in North Dakota. Despite rising numbers of cases, hospitalizations, and deaths, mask usage is inadequate, so much so that Deborah Birx, White House Coronavirus Task Force Coordinator, exclaimed upon visiting the state last week that “this is the least use of masks that we have seen in retail establishments of any place we have been.”

Contrast the libertarian approach in the Dakotas to Vermont. In March, Vermont’s Republican Governor Phil Scott temporarily locked down non-essential businesses, and then proceeded to gradually – in a step-by-step, deliberate way – reopen non-essential businesses. Additionally, the state adopted non-pharmaceutical mitigation measures, including physical distancing and limits on gathering sizes. Further, from the outset the state’s Department of Health rolled out a comprehensive test and contact trace system which allowed for containment of outbreaks.

Scott and Vermont public health officials purposely established an evidence-based strategy to slow the spread in order to protect those at greatest risk, ensure capacity at healthcare facilities, and minimize the risk to the public. Moreover, Vermont continually updated its community mitigation measures. To illustrate, as evidence on the efficacy of non-medical mask-wearing mounted this spring the state authorities began to make mask use compulsory in certain settings as a tool to limit the spread of coronavirus. This later culminated in Governor Scott’s announcement this summer that reinforced mask requirements in all indoor public places.

The Governor defended his policy move as follows: “Based on national and regional data on how the virus is spreading – and rather than waiting like other states have – I feel we need to act now to protect our gains, which have allowed us to reopen much of our economy. … That’s why today I signed an Order, which will strengthen our current mask mandates, so that we do not take steps backwards and we can stay open into the fall as people move more of their interactions indoors.” The contrast with his colleagues in North and South Dakota couldn’t be more graphic.

Clearly the differences in policy and outcomes have nothing to do with the party affiliation of the governors in charge. Vermont, North and South Dakota have Republican governors. Rather, Vermont’s emphasis on science and the other states’ laissez-faire approach towards Covid-19 explain the differences.