Taking a look back at seven days of news and headlines across the world of Android, this week’s Android Circuit includes sales figures for the Galaxy S20, breaking the Galaxy Z Flip, the latest tease from OnePlus, testing a wraparound phone screen, three mysterious Nokia phones, how Huawei can beat Google, and the EU wants easier battery replacements.

Sales numbers for Samsung’s Galaxy S20 handsets are coming in now, and they are lower than expected, and much lower than the Galaxy S10. There are mitigating circumstances, but are they enough to explain all of the fall? John McCann reports:

Samsung’s latest flagship series has gone on sale in its home market of South Korea, and according to the Korean Herald, the Galaxy S20 sold 50% fewer units on opening day than the Galaxy S10 did in 2019. The report claims Samsung sold 70,800 Galaxy S20 units in Korea on February 27, while the Galaxy S10 series shifted 140,000 on day one, with the Galaxy Note 10 proving even more popular with 220,000 initial day sales.

Apparently it’s not totally the new handset’s fault, with industry sources claiming that the spread of coronavirus is playing a part in the low sales figures. However, news of lower sales figures versus the Galaxy S10 series doesn’t come as a complete surprise.

Testing The Not So Fragile Flip Phones

One of the biggest questions around bendable phones is just how durable they are. CNet decided to put top of the newer models – The Samsung Galaxy Z Flip and the Motorola Razr. How did they try in the tests? Vanessa Hand Orellana and Lexy Savvides have the details:

Considering we went into this test thinking each phone would split at the hinges, we’d say they both did better than expected. They may have cracked on the first drop, but their screens didn’t, and that’s more than we can say for the screens of some of the other phones we’ve dropped over the years. 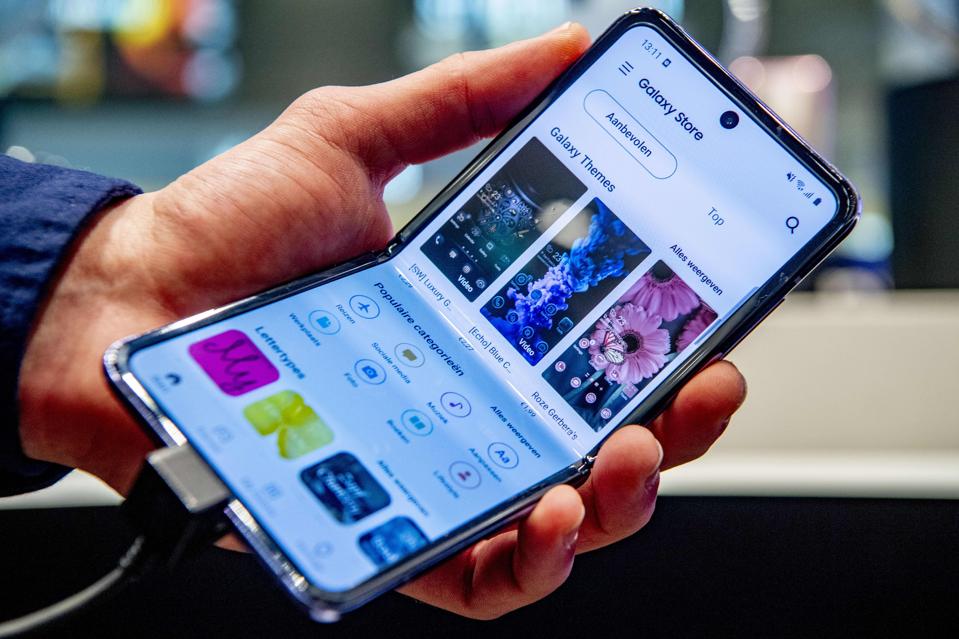 OnePlus Teases The Next Handset And The Power Of Small Steps

OnePlus is containing it’s classic PR strategy of showing a little bit more ankle every week. The latest step is a close up what appears to be an isometric CAD blueprint of… something. It’s on their Facebook page, and the guesses are coming in:

We’re working on something really cool and we really can’t tell you yet. To be continued.

Meanwhile, the specifications for the new OnePlus 8 and OnePlus 8 Pro handsets once again reveal a small jump up from the previous model. It’s understandable given the 7T and 7T Pro were launched in October and only a few months have passed. But that’s fine, because the 8 series is not for that audience. Let me explain:

The two main product lines continue the six-month tick-tock cycle of updates, and I’m expecting the same to happen this year (although if 5G appears in the main handsets then a specific variant similar to the OnePlus 7 Pro 5G will not be needed).

More on the update here on Forbes.

Keep On Turning Over Your Mi Mix Alpha

You might recall Xiaomi’s prototype smartphone with a wraparound screen. The Chinese company passed one of the sample units over to popular YouTube reviewer Marques Brownlee so he could have a closer look at it from all angles.

A Bit More Signal On Some New Nokia Phones

Presumably the three Nokia branded phones that were destined for MWC have now shown up on the WiFi Alliance’s certification page. The suspicion is hess are going to be part of the Nokia 6 and Nokia 7 portfolio. Sanket Vijayasarathy reports:

The phones with model numbers TA-1223, TA-1227 and TA-1229 have appeared on the certification website, where they have been listed running on Android 10. All three smartphones also support dual band wi-fi as well. Beyond this, not much else is known about these Nokia phones. This is the first time we are seeing the TA-1223, TA-1227 and TA-1229 model numbers, so it’s hard to say what Nokia phones we’re looking at.

Huawei And Honor Make Their Move Away From Google

The launch of the latest phones under the Huawei and Honor brands took place in Barcelona this week, even if MWC had been cancelled. Thanks to Huawei’s inclusion on the entity list, these handsets have no access to GMS (Google Mobile Services). So they have Huawei Mobile Services instead. This move may hurt Google in the long run, as I noted earlier this week:

Huawei has no choice. If it wants to continue selling Huawei handsets to the top end of the market and push into the younger markets with the Honor brand, it will have to do that without Google. It simply has no choice but to build a replacement service.

In a year or two down the line, when HMS matches GMS, when Google’s own apps have direct replacements in HMS, and when third-party developers are happy to take an extra day to cross-compile their apps for HMS, Google suddenly has a competitor that can rival its own flavor of Android in the marketplace. 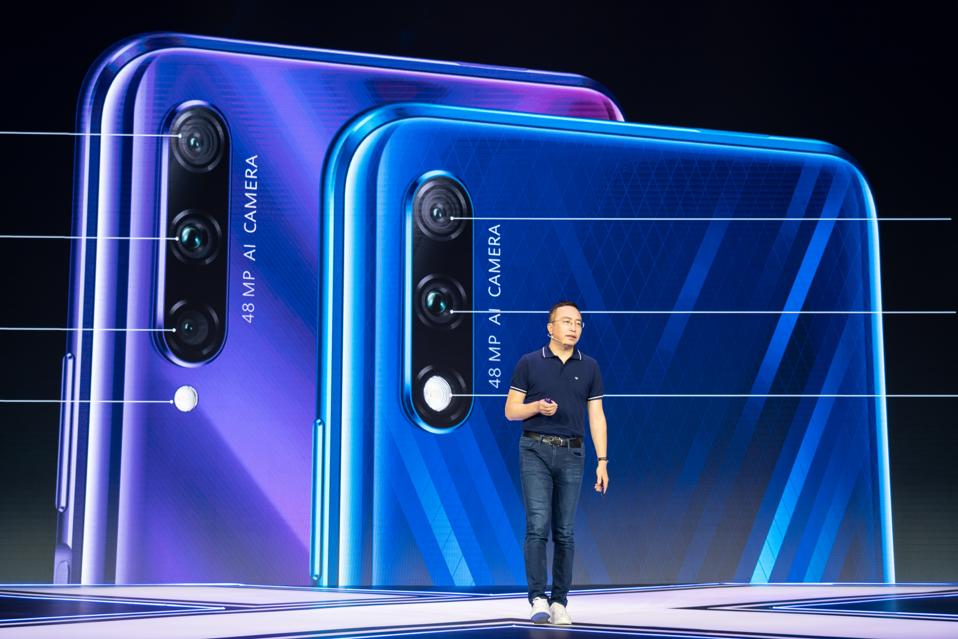 Following on from its look at reducing electronic waste by regulation smartphone chargers, the European Union is now looking at the after-sales battery market, and ways to make this more sustainable. Pranob Mehotra reports: