Breaking
The Impact of Internships in Marketing
3 use cases of chatbots for critical services
How To Make Working From Home Appeal To...
Tips on How to Design an Office Space...
4 Tips To Help Build Amazing Customer Relationships
How Are US Pension Funds Responding to the...
Benefits of second-hand cars for your business
4 Reasons Why Your App Needs To Undergo...
Your Guide to Online Marketing
How to find a Solicitor in London
5 car tyre and safety tips for a...
Everything You Need to Know About Corporate Social...
Is Adaptive Leadership the Key to Motivating Employees?
Why business events are set to return with...
Business events set to return with a bang!
Expanding Internationally: 5 Things to Consider for eCommerce...
Home Technology Android Circuit: Galaxy S21 Challenger, Xiaomi Mi 11’s Global Launch, New OnePlus 9 Details
Technology 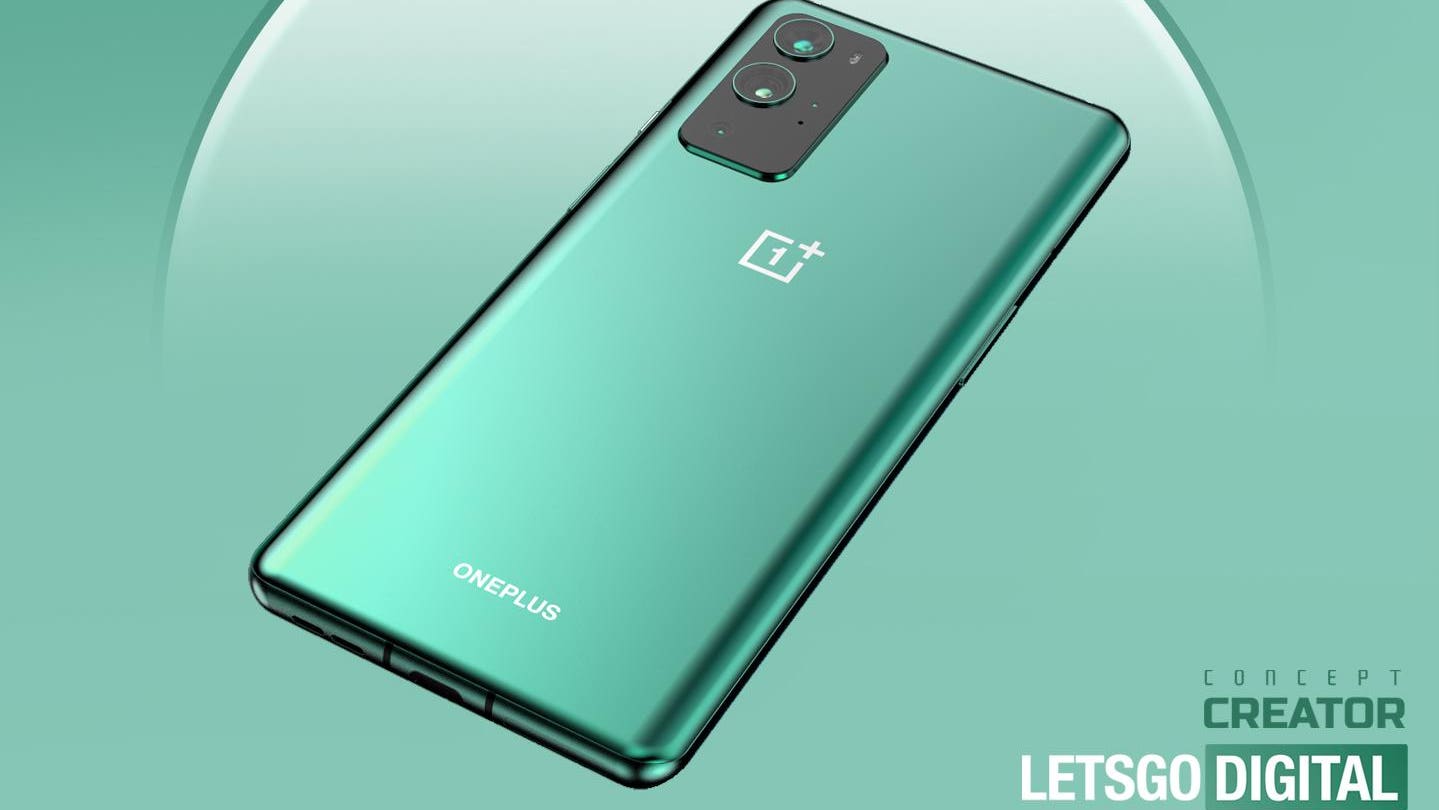 Taking a look back at seven days of news and headlines across the world of Android, this week’s Android Circuit includes the Galaxy that beats the S21, Android chips defeated by Apple, Xiaomi Mi 11 Global Launch, OnePlus 9 battery details, Surface Duo reaches the UK, and Android 12 UI leaks.

The Best Galaxy S May Not Be The Newest

If you are looking for the latest Galaxy features but not the ultimate power, last years Galaxy S20 Fan Edition has picked up the OneUI 3.1 software update, bringing with it a number of key features previously limited to the S21:

“Many Galaxy S20 FE 5G owners from Europe took to Reddit earlier today to report about receiving a 1.7GB update that includes One UI 3.1 and the February security patch. With this build, you can expect Google Discover integration on the home screen, Google Home device controls in quick settings, and several new cross-app video call effects, among other things. Early adopters have noted that certain S21 features, like Director’s View, haven’t been ported to the budget flagship.”

With Samsung choosing both SnapDragon and Exynos CPUs for the Galaxy S21 family, Andrei Fromusanu has compared the power analysis on the SnapDragon 888 and Exynos 2100 variants of the Samsung Galaxy S21 Ultra:

“Overall, this generation seems a bit lacklustre. Samsung LSI still has work ahead of them in improving fundamental aspects of the Exynos SoCs, maturing the CPU cluster integration with the memory subsystem and adopting AMD’s RDNA architecture GPU in the next generation seem two top items on the to-do list for the next generation, along with just general power efficiency improvements. Qualcomm, while seemingly having executed things quite well this generation, seem to be limited by the process node. We can’t really blame them for this if they couldn’t get the required TSMC volume, but it also means we’re nowhere near in closing the gap with Apple’s SoCs.”|

Following the Chinese launch on January 1st, Xiaomi has launched the global variant of its flagship Mi 11. It’s putting a lot of emphasis on the video capture and playback technology, as well as the usual game of Top Trumps on performance numbers which is helped immensely by being the first handset to ship with Qualcomm’s SnapDragon 888:

“It feels like the video side of things where Xiaomi is putting more effort. Specs wise video shoots up to HDR10+, with adjustable shutter, iso, EV, and aperture; but then the practical efforts for those outside Hollywood kicked in. ‘Mi 11 is Movie Magic’ was the key phrase in the online launch, and the effects package includes freeze frame video (freezing one portion of the screen while keeping the action moving in another area), parallel world (calling Christopher Nolan), and Magic Zoom (err… the dolly zoom in Jaws with the push into Chief Brody).”

While the ‘must have’ camera feature of 2021 appears to be putting the forward camera ‘under the screen’, OnePlus’ latest published patent suggests it is looking at a another location… embedded in the bezel:

“By mid-2020, OnePlus Technology (Shenzhen) Co. Ltd. applied for a patent with the WIPO (World Intellectual Property Office) for a ‘display apparatus’…. It is a OnePlus smartphone with narrow screen edges and an OLED display. A hole is made in the bezel, which is covered with a transparent cover plate. The front camera is placed below this. Thus, the user can enjoy an uninterrupted screen surface.”

That said, with the OnePlus 9 family potentially being launched in March its the more practical leaks and hints that are likely to be seen. This week saw details on the battery come out from Max Jambo, with both the 9 and the 9 Pro expected to sport a 4500 mAh battery; no doubt with OnePlus’ fast charge system included as well:

“Another notable here is that this would match the battery size of the OnePlus 8T. However, Jambor did not share any specifics on the potential battery charging speeds or if the OnePlus 9 and 9 Pro will include any other charging tech. It would be safe to assume that this upcoming release will at least include the 65W Warp Charge tech found on the OnePlus 8T in late-2020.”

Following its launch in the US last year, Microsoft’ dual-screened Android-powered Surface Duo is going on sale in the UK and France. With six months of user feedback, along with a number of software updates, the Duo is maturing as the market for foldable grows ever larger:

“Fans in the United Kingdom will be able to buy their Duos at Currys PC World and from Microsoft directly, with prices starting at £1,349. The company has also inked similar distribution deals with FNAC and Darty in France, along with Saturn and MediaMarkt in Germany, where the Duo will be sold for €1,549. (At time of publication, Microsoft hasn’t yet disclosed its Canadian pricing.)”

Android 12 will be launched later this year, and naturally major partners have an advance look at the code and the tweaks to the UI. Naturally the designs have leaked so we can all get the same early look, including a new navigation panel, privacy features, changes to the home screen widgets system:

“The transparency is gone and replaced with an opaque light beige background, though the color likely depends on the current theme and/or whether or not Dark Mode is enabled. The separation between the “conversations” section with the rest of the notifications is still there, and the rounded corners of each notification are now more pronounced. The number of Quick Settings tiles that are shown when the notification panel is partially expanded has been reduced from 6 to 4, causing each icon to become larger. The positions of the date and clock have been swapped, while there are also new privacy indicators in the top right-hand corner.”

Protect Yourself. Live Outside The Bubble