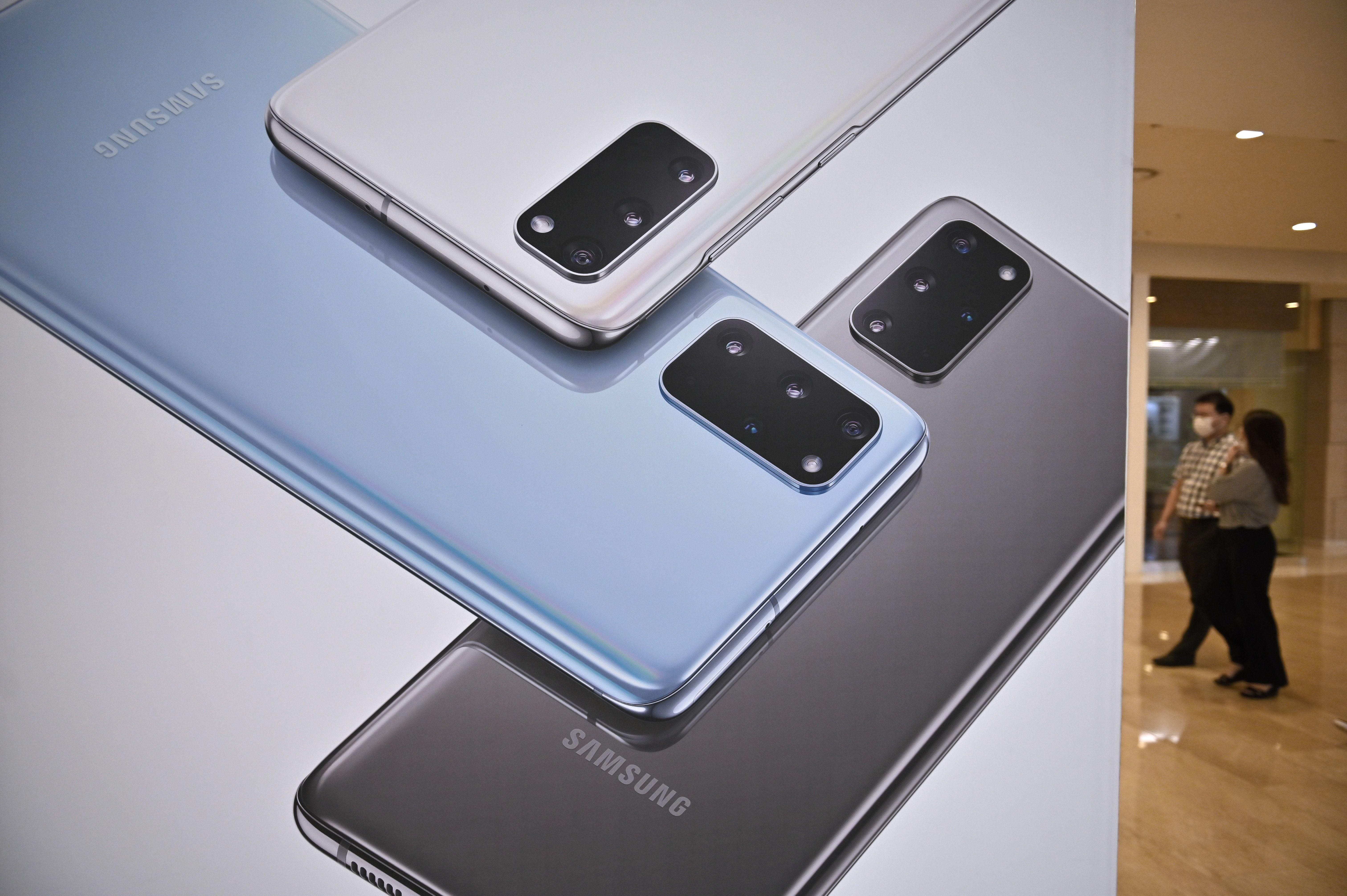 Taking a look back at seven days of news and headlines across the world of Android, this week’s Android Circuit includes a new and exciting Galaxy S20, more trouble for Huawei, Google’s next Pixel party, Sony’s small smartphone, Xiaomi’s latest flagship killer, OnePlus’s enterprise charge, and the not-Apple AirPods.

Rumoured for some time, Samsung has managed to leak its own upcoming handset, thanks to its own support pages. While the handset is another in the Galaxy S20 family, it might just be the best value S20 yet, with the Snapdragon 865, a 6.5 inch SuperAMOLED fast refresh screen, a three-lens rear camera, and a 4500 mAh battery. Carrie Mihalcik reports on the potential launch date:

“It’s possible Samsung will launch the Galaxy S20 FE 5G at its virtual Samsung Unpacked for Every Fan event on Sept. 23. The tech giant has shifted to virtual events to unveil and launch its new phones, tablets and other devices instead of at physical events due to the COVID-19 pandemic.”

The Impact Of Huawei’s Troubles On Android

Huawei’s ability to deliver flagship smartphones is being restricted by its inclusion on the US Entity list, with Huawei’s suppliers restricted if they supply Huawei. That offers opportunities to other manufacturers and suppliers in the Android space to capitalise on Huawei’s current position. Adnan Farooqui looks at the landscape:

“Samsung faces no such risks as similar geopolitical factors don’t come into play between the United States and South Korea. The two countries are close allies and being one of South Korea’s largest conglomerates, Samsung would obviously not want to upset the apple cart by getting on the wrong side of the United States. This is the perfect opportunity for Samsung to claw back the market share that Huawei took from it in highly lucrative markets like India and even strike on its home ground in China with its foldable phones.”

During the release of the Pixel 4a last month, Google noted that both the Pixel 4a 5G and the Pixel 5 would be launched later in the year – giving consumers just enough information to help their buying decision. With invites going out to the media, it looks like ‘later’ is ‘now’. Tom Warren sets the scene:

“Google has started inviting members of the media to a special event on September 30th, promising new hardware. “We invite you to learn all about our new Chromecast, our latest smart speaker, and our new Pixel phones,” reads the invite.

“Google already confirmed its plans to launch a Pixel 5 later this year, complete with 5G connectivity. The Pixel maker revealed its launch plans alongside the introduction of the Pixel 4A last month, promising 5G versions of the Pixel 5 and Pixel 4A in the US, Canada, the United Kingdom, Ireland, France, Germany, Japan, Taiwan, and Australia.”

Sony’s Xperia 5 II brings some high specifications to a form factor that feels under-served in the current market. Keeping it small. Specs wise this is a really good spec sheet; the SnapDragon 865, a 4000 mAh batter, 8 GB of RAM, and up to 256 GB of internal storage. But the real attraction could be the size. Andrei Frumusanu reports:

“This is still a rather small phone by today’s standards (And today’s standards are big phones!). At 68mm width it’s narrower than the smallest Galaxy S20, and still only weighs a reasonable 163 grams. Sony has been able to increase the battery capacity from the original Xperia 5 from 3110mAh to a new 4000mAh unit at the same time through reengineering the internals of the phone and reorienting the motherboard and using a multi-stack design. The battery compartment also uses a wider footprint inside the phone and maximises the space used in the frame.”

The Latest Flagship Killer From Xiaomi

Xiaomi’s mid-range high-speciication Poco brand has a new handset. The Poco X3 NFC comes with the Snapdragon 732G, a 120 Hz fast refresh screen, a 5160 mAh battery, and liquid cooling. The team at GSMArena have reviewed the smartphone:

“…in addition to the smaller notch, newer chip and better ultrawide snapper over the X2, the X3 also brings stereo speakers, a larger 5,160mAh battery, and faster charging capabilities. Oh, and NFC, too, if the name hasn’t spoiled that for you.

“The Poco X3 NFC is shaping up like an excellent mid-ranger, but we’ve left its standout detail for last – the bargain price. Poco X3 NFC is officially priced at €229, which makes it hard to resist.”

Following the summer releases of the OnePlus 8, OnePlus 8 Pro, and OnePlus Nord; the Shenzhen-based manufacturer’s 2020 handsets have been accepted into the Android Enterprise program. This is Google’s program that allows enterprise customers to choose from smartphones that meet their needs. Devices in the program have to meet specific targets, which include IT rollout requirements, device management, and user experiences. From the press release:

Talking about this development, Tuomas Lampen, Head of Strategy, OnePlus Europe, said, “It has been one of our goals for this year and we are excited to earn the Android Enterprise Recommended validation for OnePlus 8 Pro, OnePlus 8 and OnePlus Nord. The users of these devices can get business support for using the device for work as their company can set up the OnePlus devices as per the local device management requirements.”

The Android Enterprise Recommended program clears the way for businesses to use OnePlus devices.

It is a truth universally acknowledged that there are only a few designs for wireless bud-style headphones, and that by dint of volume, Apple’s AirPods are the benchmark. Other manufacturers avoid the design, even if the counterfeit industry goes for an identical design. We can all tell the difference, yes? All of us, except US Customs officials. Chris Welch takes up the story:

“US Customs and Border Protection tonight tweeted that its officers had “recently seized 2,000 counterfeit Apple AirPods from Hong Kong, valued at $398K had they been genuine.

“The only problem is, based on the agency’s own photos, the seized products appear to be legitimate OnePlus Buds — transported in a box that plainly says as much. But CBP proudly tweeted “That’s not an Apple,” as if its people had astutely detected a forged piece of 18th-century art.

USPS Covid-19 Coronavirus Plan To Send Every Household Face Masks: Why The White House Stopped It