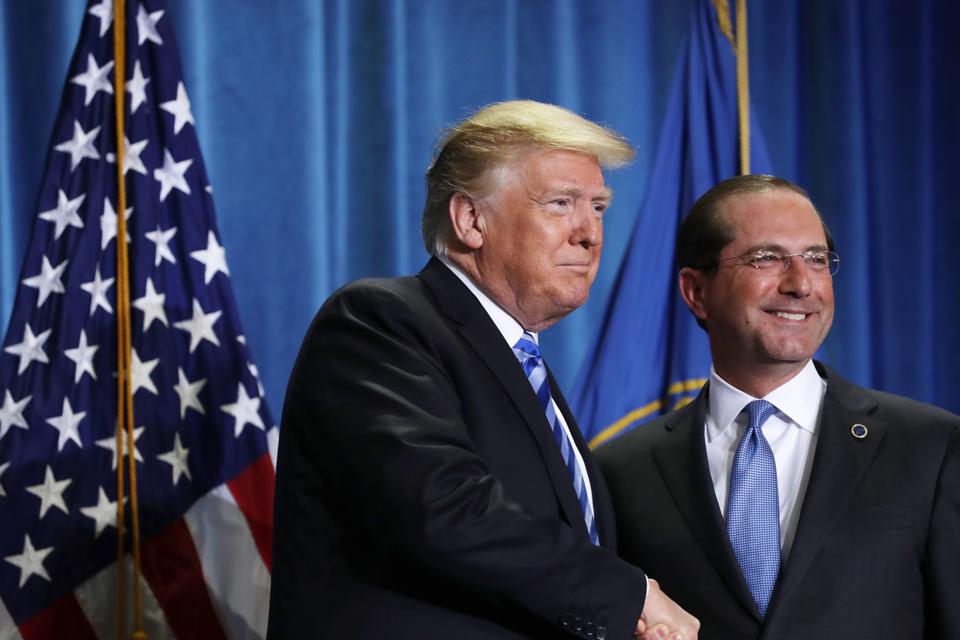 As the new year begins, so does the annual ritual of announced prescription drug price increases. Thus far, drug makers have officially raised the list prices of over 400 branded prescription drugs. This number will likely increase in the coming weeks.

For branded drugs the average price increase is approximately 5%. This includes popular treatments for diabetes and asthma, but also drugs indicated for multiple sclerosis, HIV, and cancer.

A number of healthcare analysts suggest drug price hikes are not justified without proof of new clinical benefits. But, prices of most goods and commodities go up in any given year, regardless of whether they’re delivering more benefit or utility to consumers. It’s the level of price increase that counts. That is, when a drug price increases at a rate that is twice or even quadruple that of the consumer price index then it becomes problematic.

While list prices have increased substantially over time, rebates and therefore the so-called gross-to-net bubble have kept net spending growth by pharmacy benefit managers (PBMs) and payers in check. But, the rebates have generally not been passed through to patients, whose co-payments are often calculated on the basis of list prices. And, of course, uninsured patients bear the brunt of list price increases as they pay the full retail price at the pharmacy. Therefore, for practically all patients – insured or not – increases in list prices matter.

Four out of 20 of the most commonly prescribed drugs that have gone up in price are diabetes medications. In recent years, there’s been plenty of controversy surrounding soaring out-of-pocket costs of insulin products. It’s been reported that some patients forego or ration insulin due to cost. The fact that patients prescribed other diabetes drugs are also incurring higher out-of-pocket costs will likely trigger further political backlash.

It appears that drug makers raise prices in virtually all therapeutic categories, independent of the level of rebates returned to PBMs and payers. For example, from 2011 to 2016 drug manufacturers increased list prices of multiple sclerosis drugs by an average of 125%. The estimated rebates on these medications were low. At 6%, the announced price increase this week of the multiple sclerosis drug Tecfidera is more modest than before. Yet, multiple sclerosis patients with relapse-remitting forms of the disease may still be negatively impacted in terms out-of-pocket costs rising faster than the general rate of inflation.

For all the talk in 2019 on drug prices by politicians on both sides of the aisle little or nothing was done to stem the increases in list prices, lower out-of-pocket costs for patients, and, most importantly, alter the formulary and rebate structure employed by PBMs and health insurers.

It’s likely that the Prescription Drug Price Reduction Act (S. 2543) will pass at some point this year. This law would cap Medicare beneficiary out-of-pocket costs. However, if passed it won’t go into effect until 2022. Furthermore, its impact will not be felt by patients who are not enrolled in Medicare.

In the meantime, it’s status quo, with drug makers raising list prices as soon as the calendar year changes (albeit at a lower rate than previous years), and, correspondingly, co-insurance amounts going up for some patients and consumers. According to a study by RxSaver, two-thirds of consumers say they expect to spend as much on prescription medications in 2020 as they did in 2019, with 10% saying they expect to spend more.

The latest announcements of price increases mean that drug prices and patient cost-sharing will continue to be at the top of the political agenda in the election year 2020. In fact, until a solution is found for the structural problem of rebates not passing through to patients, drug prices will continue to be a hot button political issue well beyond 2020, regardless of who wins at the polls this year.

The Clippers Don’t Need To Trade For Another Big Man

Coronavirus: Can We Embrace Remote Working As The...