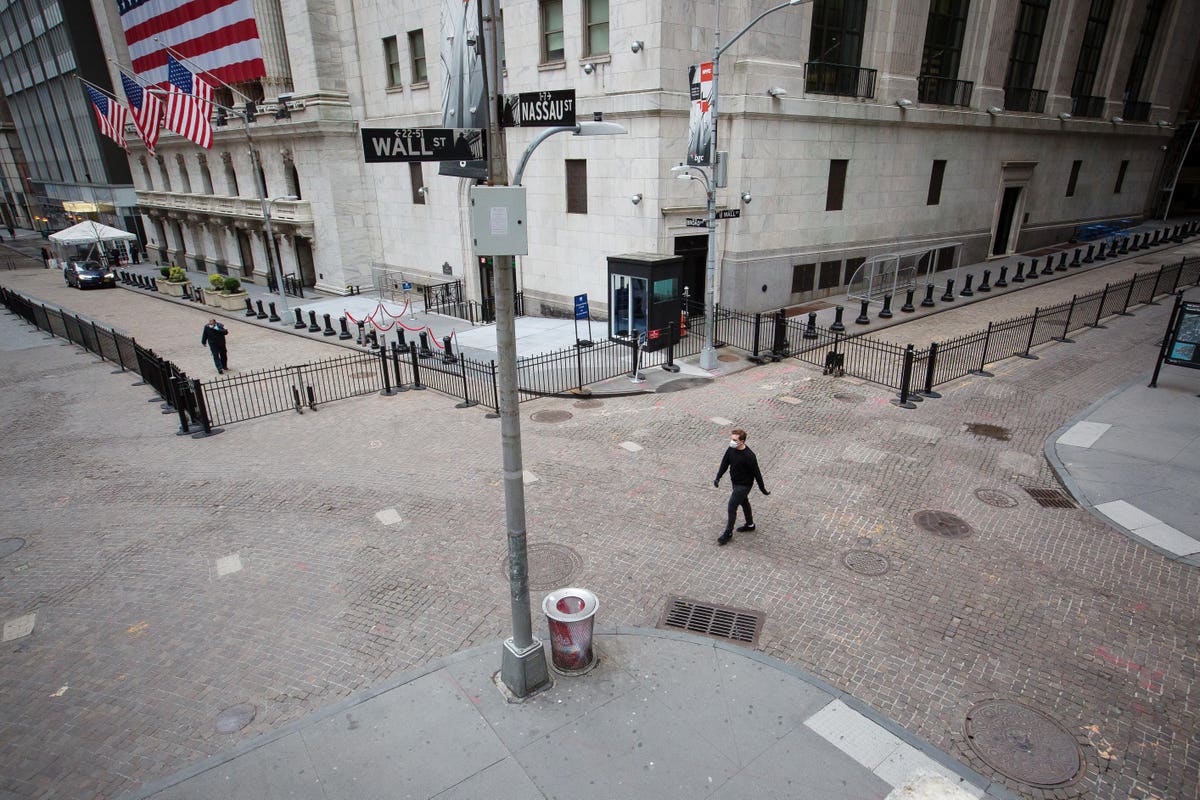 TAL, the education services business led by billionaire Zhang Bangxin, is the second company from… [+] China whose shares trade in the U.S. to report suspected wrongdoing in the past week.

Shares in TAL Education Group, the China after-school tutoring company led by billionaire Zhang Bangxin, fell by more than a fifth in aftermarket trading in New York today after it said an employee had been taken into police custody for suspected involvement in fraud.

TAL discovered irregularities and violations of the company’s business conduct and internal control policies by an employee in its newly introduced “Light Class” business, the company said in a statement. “Upon such discovery, TAL immediately reported to the local police. The employee has been taken into custody by the local police.”

Based upon a routine internal audit, TAL “suspects that the employee of question conspired with external vendors to wrongly inflate ‘Light Class’ sales by forging contracts and other documentations,” the company said.   For the fiscal year ended Feb. 29, “Light Class” sales accounted for approximately 3-4% of total estimated revenue, TAL said.

The fall in TAL’s shares knocked as much as approximately $1.9 billion from the fortune of Zhang, TAL’s CEO.  Zhang was worth $9.6 billion earlier today on the Forbes Real-Time Billionaires list.

Booming demand for online education has made China one of the largest homes to education services billionaires in the past several years. Besides Zhang, others include Michael Yu from New Oriental Education and Larry Chen from GSX Techedu; U.S.-traded shares in both also fell today after TAL’s disclosure. China, the world’s second-largest economy, had the world’s second-largest number of billionaires on the new 2020 Forbes Billionaires List unveiled today.

Luckin’s and TAL’s accounting problems were disclosed as listed companies have been winding down fiscal year financial reviews.

“TAL highly values the integrity of business practices and the ethics of employee conducts, having zero tolerance of any illegal act,” TAL said.  The company “has always been and will remain committed to maintaining high standards of corporate governance, as well as transparent and timely disclosure in compliance with the applicable rules and regulations of the Securities and Exchange Commission and the New York Stock Exchange,” it added.

Why and How to Bring Empathy Into Your Content

VW Holds To Financial Targets, As It Shutters...

How Many Will Be Impacted By Secure Act...

5 Reasons Why You Didn’t Get A Stimulus...

A Timeline Of Star Wars: Rise Of Skywalker’s...