Breaking
ESBC Major Updates: Tons Of Heavyweight Greats Added...
5 On-Demand Courses To Help Develop Your Leadership...
How to Run Nonprofit Marketing Ads
Entrepreneurs Are Bringing Transparency To Home Buying And...
Best Incentive To Get Vaccinated: Money, Messaging, Or...
Page Level Query Analysis at Scale with Google...
How A CIO Can Align IT With Business...
Blogger of the Month: Jo, Girl Eats World
6 Things Women In Business Know That Men...
How to Use First-Party Data for Ad Personalization
Pressing Reset—Putting A Fallen Unicorn Back On Its...
How We Went Viral: Promoting Content with Influencers,...
Blame Olympic Record Price Tag For Return To...
Apple iOS 14.5 Release: Should You Upgrade?
How to Come up with Podcast Topics and...
Why Gaming Gear Company Razer Launched A $50...
Home Business Another Year, Another Loss For Alibaba Pictures As Pandemic Strikes
Business

Another Year, Another Loss For Alibaba Pictures As Pandemic Strikes 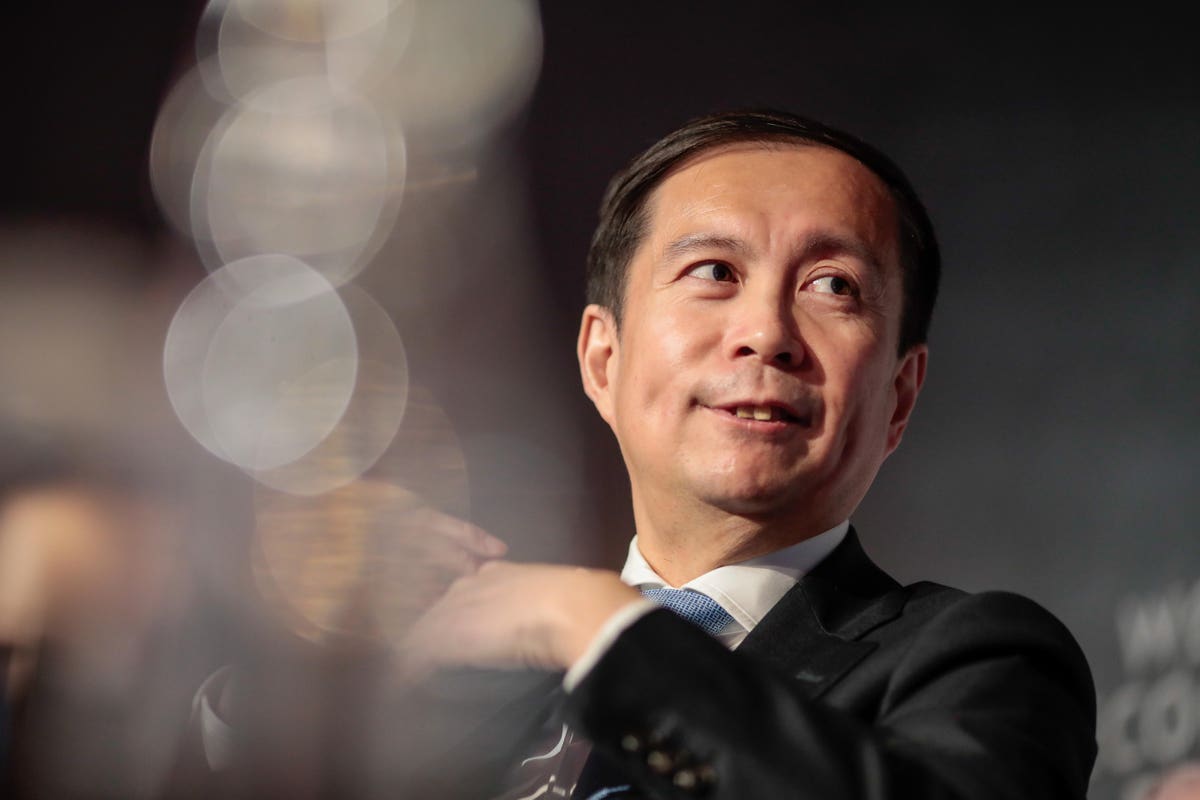 Alibaba Pictures Group, an entertainment and film unit of China e-commerce leader Alibaba Group, expects to report up to 1.1 billion yuan to 1.2 billion yuan of losses ($157 million-$171 million) in the fiscal year ending March 31, a “significant” increase from a loss of 254 million yuan a year earlier, the company said in an announcement at the Hong Kong Stock Exchange on Thursday evening ahead of the long Easter holiday.

The bigger loss “was primarily due to the complicated difficulties in pursuing profitable operation faced by the entertainment industry in mainland China since 2019 and the significant decrease” in revenue in the January-March quarter, the company said.  Business was hurt “as a result of the outbreak of COVID-19, as well as the substantial impairment provisions made by the group for certain receivables and investment project(s),” Alibaba Pictures said.  Movie theaters in much of China – and worldwide – were shut for much of the first three months of this year to slow the spread of the COVID-19 pandemic; major film releases have been delayed.

Alibaba Group, whose main founder is billionaire Jack Ma, made a big push into the entertainment industry in 2014 just ahead of its world-record IPO at the New York Stock Exchange.   Alibaba Group purchased a 60% stake in ChinaVision Media Group, a Hong Kong-listed media and program content producer, for $805 million at a price of HK$0.50 a share in June 2014.  The stock tripled in connection with the announcement, and ChinaVision changed its name to Alibaba Pictures.  Shares peaked at HK$4.9 in 2015; they closed at HK$1.01 on Thursday and have lost more than a third of their value in the past year. Alibaba Group, a powerful e-commerce leader whose businesses also include finance, logistics and supermarkets, owns 50.6% of Alibaba Pictures, according to Alibaba Pictures’ latest interim report.

Looking ahead, Alibaba Pictures said on Thursday it “remains optimistic on the operations of each segment” of its business for the year ending March 2021 through collaboration with the digital media and entertainment business of its Alibaba Group. (See link here.)

In the here and now, however, Alibaba Pictures shareholders are among owners of other film- and theater-related businesses globally that are under pressure. Shares in UK-based Cineworld Group, hurt by lost business during the pandemic, have plunged by more than 70% in the past 12 months, and AMC Entertainment Holdings, the big U.S. movie-theater chain whose main investor is Chinese billionaire Wang Jianlin, have dropped during closures.  Shares in Wang’s China theater chain, Wanda Film Holding, have lost almost a third in the past year.

As silver screens have gone dark, Chinese in search of entertainment have turned in part to online entertainment platforms like ByteDance, the parent of TikTok that offers a similar service under the name Douyin in China. Another China winner: Bilibili, whose New York-traded shares have climbed by nearly half in the past year and whose CEO Chen Rui debuted on the 2020 Forbes Billionaires List on Tuesday.  On Friday, Sony said it would pay $400 million for a 4% stake in the popular Shanghai-headquartered online entertainment platform. “Sony believes China is a key strategic region in the entertainment business, and this investment in Bilibili is in line with Sony’s strategy,’ Sony said.

“Alibaba” also has an approximately 2% stake in Bilibili. Unfortunately for Alibaba Pictures shareholders, however, it’s a wholly subsidiary of Alibaba Group — not Alibaba Pictures.

The Hong Kong Stock Exchange will reopen on Tuesday after the Easter holiday.