Last week Apple revealed the biggest new feature of its upcoming iPhone 12 and now the company isn’t even trying to keep its next iPhone release a secret.

EverythingApplePro MORE FROM FORBESApple iPhone 12: Everything We Know So FarBy Gordon Kelly

Spotted by the excellent 9to5Mac, Apple has left direct references to the upcoming, budget-friendly iPhone 9 in its new iOS 13.4.5 public beta. Moreover, Apple has even described its key features in the code.

Breaking it down, 9to5Mac reveals iOS 13.4.5 (which will debut after a series of minor point releases designed to fix the multitude of problems in iOS 13.4) spells out that Apple is developing a new iPhone with Touch ID. How do we know it is new? Because of a second Apple leak within the release: iOS 13.4.5 also makes direct reference to CarKey compatibility.

CarKey is Apple’s upcoming (though widely leaked) car entry software which relies on the company’s contactless payment technology: Express Transit Card with power reserve. This is crucial because iOS 13.4.5 states this new Touch ID-equipped iPhone is compatible with CarKey but the iPhone 8, the last iPhone to use Touch ID, only supports Express Transit Card without power reserve. 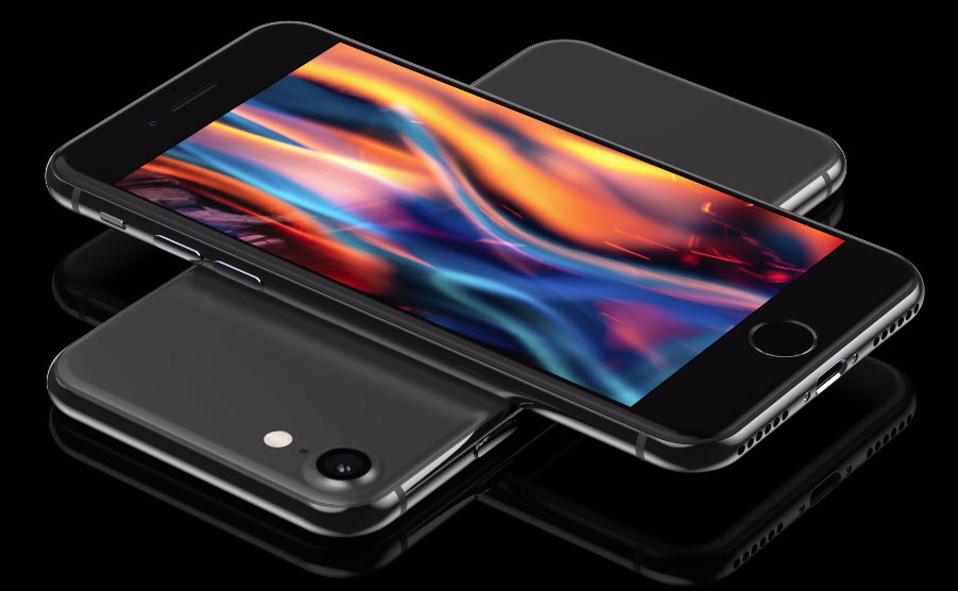 Apple iPhone 9 based on multiple leaks

EverythingApplePro MORE FROM FORBESSamsung Galaxy Note 20: Everything We Know So FarBy Gordon Kelly

And this is the clincher. Because while an early leaked version of iOS 14 made reference to the iPhone 9, that software was so early in development that there was no guarantee the devices listed in it would make it to market. By contrast, iOS 13.4.5 is coming to market in the next month or two and is available to any iPhone owner who signs up for the Apple Beta Program.

This also all adds weight to a recent report that Apple will announce the iPhone 9 as soon as April 15 with shipments starting April 22. Why would you want a Touch-ID equipped iPhone in 2020? Because it will be the fastest smartphone in the world, have the smallest available iPhone form factor, a cutting edge camera and a price of just $399.

Yes, smartphone demand is understandably low in the current climate but – for many – this will be the right phone, at the right price, at the right time. And for those who want a larger screen, a Plus version is tipped as well.