Breaking
FIFA 21 Next-Gen Details Revealed For PS5 And...
Being Right At Being Wrong
Biden’s Stock Market Is Off To A Faster...
How To Avoid Social Media Misinformation Ahead Of...
The True Cost Of Losing An RFP
When Cause And Effect Converged With Humanity
Exxon Mobil Breaks Above 200-Day Moving Average –...
This Small Business Is Looking To Make America’s...
6 Questions To Practice Gratitude This Thanksgiving
Report: Facebook Tweaked News Feed After Election Day...
End The Month Strong With These Top Value...
From Maths Failure To Global Educator: How Knowledgehook...
What Will Customer Service Look Like In The...
‘Call Of Duty: Modern Warfare’ And ‘Warzone’ Season...
3 Lessons Startups Can Learn From Quibi’s Failure
You Aren’t An Imposter, No Matter What Your...
Home Technology Apple Accidentally Leaks Surprise New iPhone 12 Release
Technology 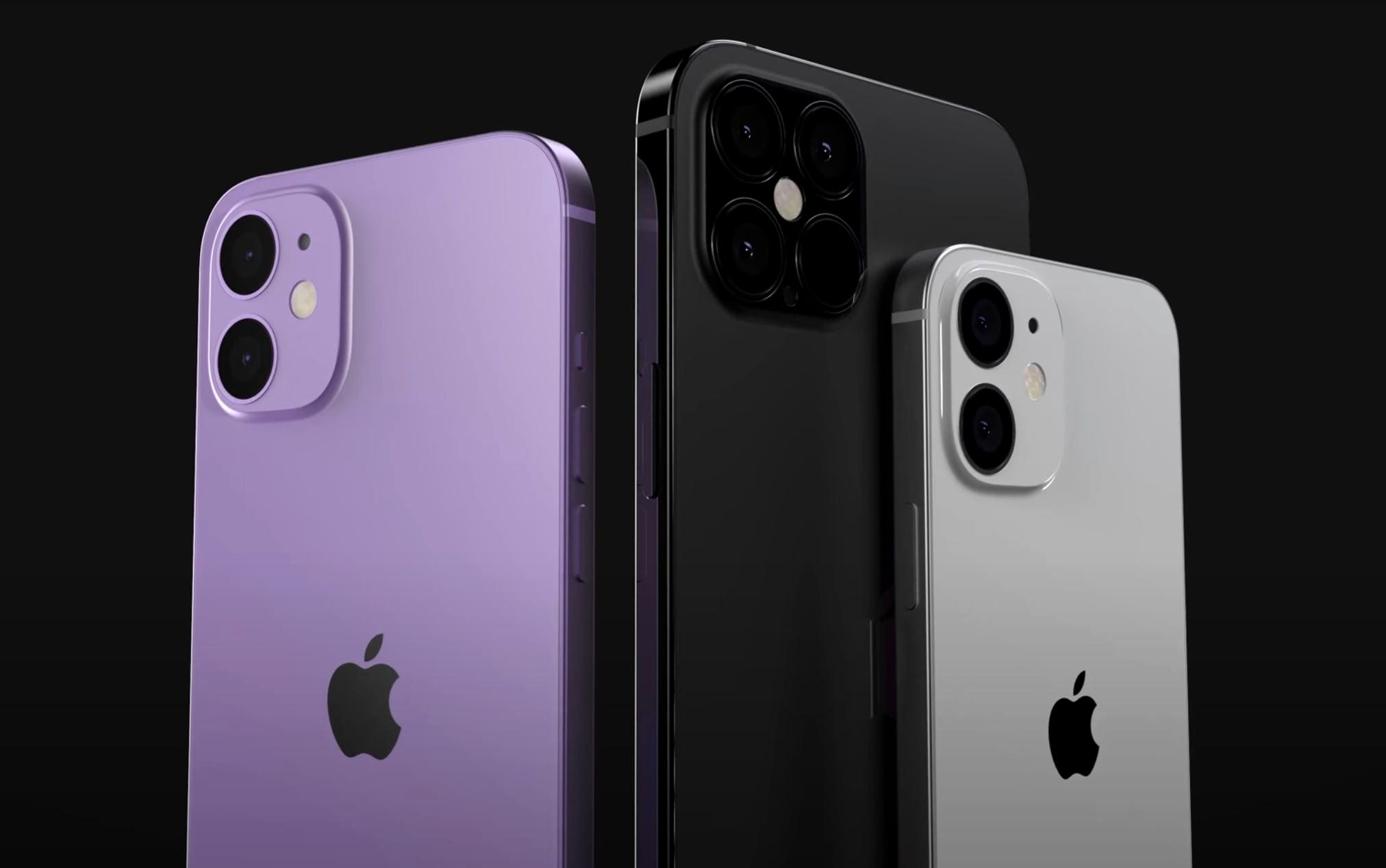 08/22 Update below. This post was originally published on August 20

Apple has warned the iPhone 12 range is delayed, but now the company may have just leaked a surprising new release date.

Spotted by eagle-eyed 9to5Mac readers, today Apple briefly posted a test feed on its official YouTube account for a live event to be held on September 10. This is the same date as the iPhone 11 launch last year, and it fits in perfectly with other previous iPhone launch dates: Sept 12 (iPhone XS, X), Sept 7 (iPhone 7), Sept 9 (iPhone 6S, 6).

08/22 Update: according to ZDNet, the iPhone 12 release looks set to have a “One more thing…” moment, with Apple announcing the resurrection of its ambitious AirPower wireless charger. AirPower was meant to stand out from the competition by allowing iPhones and AirPods to be placed anywhere on the mat to charge. The problem was this required so many wireless charging rings, that it caused excessive heat build up. Apple has been hotly tipped to solve this through the addition of magnets, which help devices line up on the mat and cut back on the number of rings required. Given Apple’s plans to introduce a completely port-less iPhone in 2021, this is something Apple needs to get right at the second time of asking.

Despite this correlation, there have been some attempts to shoot this down. Reliable tipster Jon Prosser dismissed it, which is to be expected since he promised a much later date (which has also been disputed). Curiously though, most doubts come down to two false assumptions.

First, a popular claim that Apple never holds events on a Thursday. This isn’t true. Apple has held Q3 hardware launch events on a Thursday in 2010, 2014 and 2016. There’s also a myth that iPhones only launch on a Tuesday, when two of the last four iPhone launches (iPhone XS, 7) occurred on a Wednesday.

Second, when Apple CFO Luca Maestri confirmed the iPhone 12 line-up would be “available a few weeks later”, he was talking about their supply with many assuming their announcement must also be delayed as a result. Prior to Maestri’s comments, the event was pegged for early September, while two subsequent leaks have muddied the water with claims of split release schedules.

All of which means, Thursday September 10 is perfectly credible. Moreover, Apple also has a long history of underselling itself to investors. Having made the “few weeks later” claim during its recent (stratospheric) financial results, the company is now likely working day and night to overdeliver.

Is the new iPhone 12 range worth whatever the additional wait will be? Yes and no. Going for the line-up are new 5.4-inch and 6.7-inch display sizes, a massive performance upgrade, stylish new design, clever camera tech, competitive pricing and 5G. Going against them are small battery sizes, another big notch and falling another year behind rival display tech.

The irony with all this launch/release speculation, is the biggest winners could be those iPhone upgraders who choose to wait just a little longer anyway.

Apple’s A14 Chipset Is The Most Radical iPhone 12 Upgrade

Apple iOS 13.6 Release: Should You Upgrade?

Here’s What You Should Do When Your Search Rankings Drop

The Second $1,200 Stimulus Check Is Not Included In Latest “Skinny” Proposal-What Happens Now?