Breaking
How To Delegate Effectively
Stock Market: Two New Trends Shaping Next Buying...
Apple iOS 14.0.1 Release: Should You Upgrade?
Social Media Marketing Consulting
What You Need To Know About Your Startup...
Governor Signs Landmark Student Loan Borrower Protection Bill...
Reddit Co-Founder Alexis Ohanian Plans $150 Million Investment...
This Week In XR: Enterprise Adoption And Financing...
The Disadvantages Of Aging In Place
How Advances In Customer Service Can Take Telehealth...
5 Reasons Why Your Startup Needs To Be...
Beyond-Professional: What Is The New Workplace Normal?
Manufacturing In The U.S. Is On The Cusp...
After 75% Rally, Johnson Controls Stock Looks Fully...
The Future Is Now: This Start-Up Offers Carbon-Free...
Eight Boxes To Check If You Want To...
Home Technology Apple AirPower Makes ‘Kind Of Incredible’ Breakthrough, Report Says
Technology 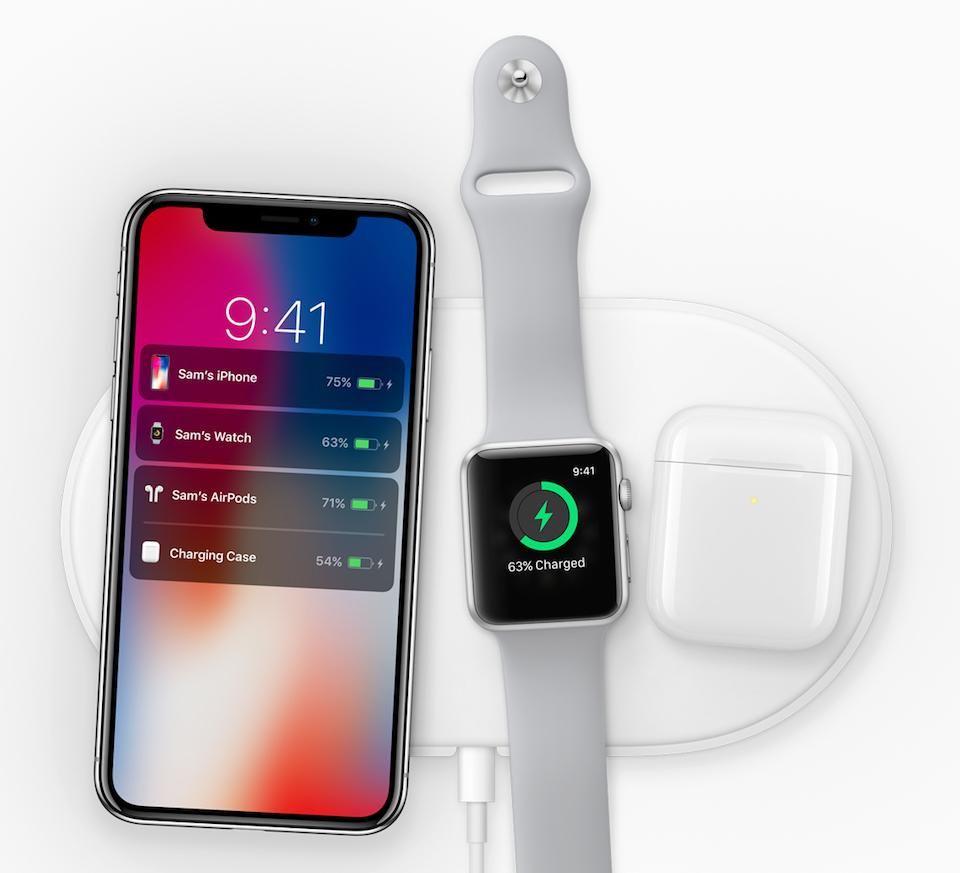 Apple AIrPower – is it making a comeback?

Apple is still working on its versatile AirPower wireless charging pad, and has reached a new prototype stage, a new report claims.

Apple AirPower was one of those blue-sky products that looked exciting and deeply convenient. With the move to wireless charging on iPhone and the upcoming release of a wireless-chargeable AirPods case, the AirPower was a highly desirable gadget that attracted attention when it was first announced in Fall 2017. Not only would it charge the new AirPods case and an iPhone plus an Apple Watch, it could do it by you just plonking them all down any-old-how on the charging pad. 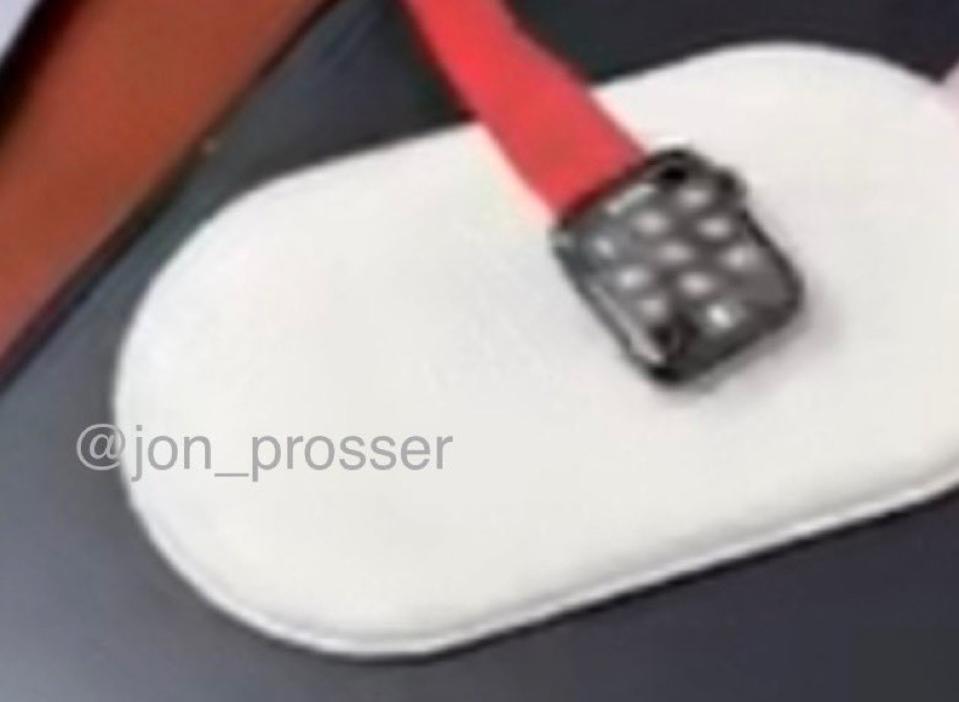 A low res image of what claims to be a future Apple product – could it be AirPower?

But it never arrived and Apple finally said the project was canceled in 2019. Apparently not. There have been rumors recently of continued work on making it happen, and the latest comes from Jon Prosser.

You know Jon Prosser, the guy whose extensive Apple contacts, inside and outside the company, mean his Twitter feed is weighed down with rumors and scoops. He also makes Front Page Tech, an energetic and occasionally sweary YouTube show that reveals his claims in entertaining detail. His recent rumors include a comprehensive list of all four new iPhone 12 models expected late this year.

What he’s saying is only rumor, remember, and maybe his sources are quite wrong this time. But his recent track record has been exemplary.

His latest assertion is that AirPower may be about to rise phoenix-like from the ashes.

The photo in Prosser’s tweet of this mysterious product currently know just as C68 is pretty low-resolution. I asked him about this and he explained:

“I can confirm for you that the image in the tweet IS of a legitimate, working C68 unit. You can tell it’s not the original AirPower prototype because the charging cable is on the right, instead of the top. Additionally, we purposely made the imagine poor quality to ensure we were able to protect the source of the image.”

Before we go any further, let’s remember what went wrong with the original AirPower, anyway.

See, the thing about AirPower is that charging an Apple Watch is different from charging an iPhone, for instance. The convex back of the Watch perfectly fits the concave charging puck – you can’t just put the Watch on a regular Qi-compatible charger. Prosser says that’s down to it needing more energy to charge.

Which leads us to the latest rumor, saying that the future product known as C68 is getting round this inconvenient heating/combusting issue by putting an A11 in it. The Apple A11 Bionic, to give it its formal name, is the processor built into the Apple iPhone X (and the iPhone 8 and iPhone 8 Plus). That’s a powerful chip.

So, putting it into the charging mat will allow the new product to “dynamically manage heat” – that’s what Prosser’s source has said, it seems. Specifically, it means:

Using the A11, this new prototype has the ability to route power to specific coil regions and can dynamically wait for temperatures to drop before applying more power – preventing it from overheating.

Prosser is quite taken by this, saying:

The technology is kind of incredible.

I’d agree, this is a sensational development and if true, very exciting. Of course, there’s many a slip between prototype and release, especially on a product which is officially canceled.

But, if Prosser’s sources are correct, it feels like something of a eureka moment for AirPower.

Stay tuned, I’ll be updating this post as soon as any new evidence appears.

Is Progress In Autonomous Technology Gated By Research In Animal Communication?