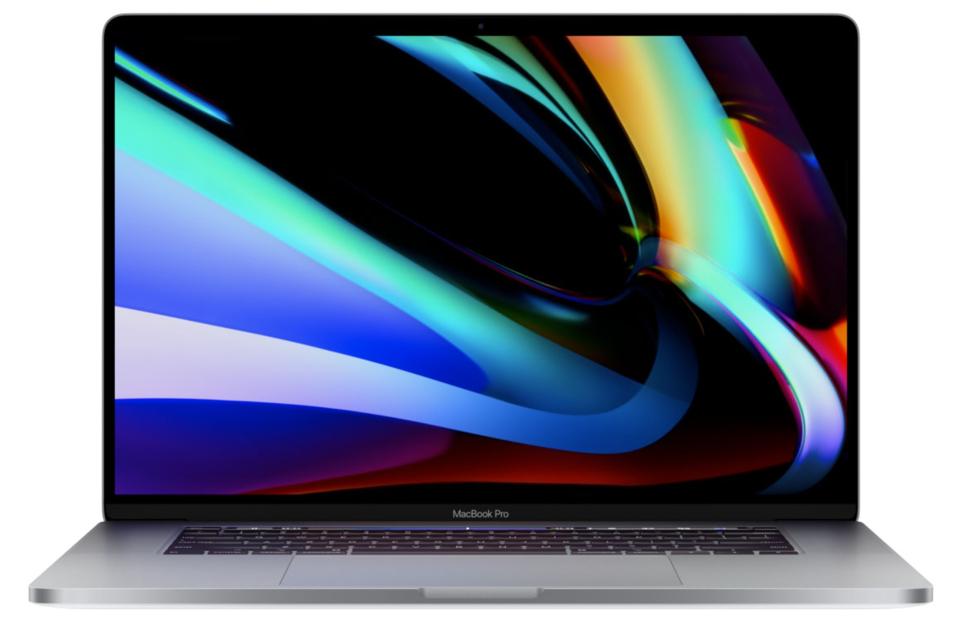 The great thing about the MacBook Pro 16 is that both the physical design and the hardware are as … [+] good as any Windows rival.

Attacking Apple is a popular pastime. And the MacBook Pro is one of the most popular targets.

The critiques that I stumble across are typically written by hacks — who don’t actually use a MacBook. They have a boilerplate (repeated over and over) that they use to lament the death of the MacBook and/or crow about how much better their Windows hardware is.

The latest Windows 10 laptops have impressive hardware but….

I use MacBooks and the latest Windows laptops interchangeably. So I know that some of the criticism I read is bunk.

In addition to a mid-2019 13-inch MacBook Pro and 16-inch MacBook Pro (late 2019), I use/test a stable of new (2019 and 2020) Windows 10 laptops. While many of those Windows laptops have hardware that is more cutting edge* compared to the MacBook Pro 13, the problem is that hardware alone doesn’t define a laptop.

To state the obvious, when buying a laptop, you have to consider the entire package: the importance of hardware-software compatibility versus having the latest and greatest specs.

Windows will be Windows

In my long experience with MacBooks, the Mac OS is better behaved. And Apple has better quality control compared to most of the Windows laptops I test.

Just as importantly, my MacBook is an extension of my iPhone (and the iPad if you have one). That is hard to put a price on and is a must for me.

And MacBook bashing is getting a little more challenging.

The MacBook Pro 16 that I’m writing this post on is the best large-screen laptop I’ve ever used. If Apple can replicate that on an update and/or redesign of the MacBook Pro 13, MacBook detractors will have to work a lot harder.