One of the key issues for Apple as it transitions away from Intel’s processors to its own ARM-based silicon is to keep everything working. If there is a feature that works with the former, it needs to work with the later. Much of that will be at a developer and system level, but the confidence also needs to be forward facing.

Apple has confirmed that its ARM harware will continue to offer Thunderbolt connectivity. 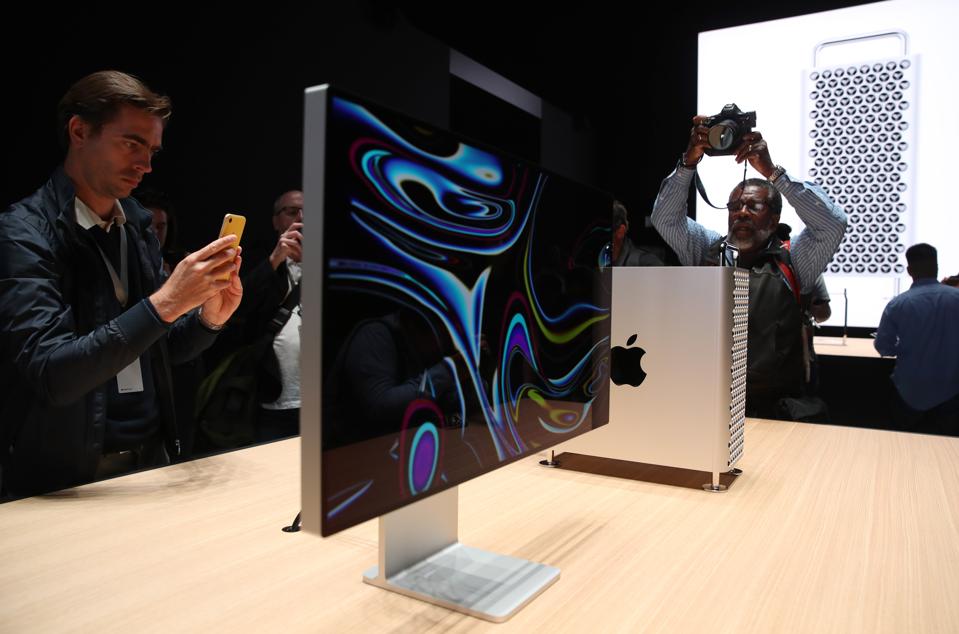 Questions around the use of Thunderbolt are natural, given that the technology was developed by Intel, the company that Apple’s MacOS is leaving behind. The wrinkle of course is that Intel’s Thunderbolt was a collaboration… with Apple.

Speaking to The Verge, an on-the-record Apple statement reassured the community:

“Over a decade ago, Apple partnered with Intel to design and develop Thunderbolt, and today our customers enjoy the speed and flexibility it brings to every Mac. We remain committed to the future of Thunderbolt and will support it in Macs with Apple silicon,” commented an Apple spokesperson, in a statement to The Verge.

This strongly suggests that Apple’s ARM-powered Mac hardware will also support Thunderbolt 4, which was announced this week.

Given the number of thunderbolt devices that Mac owners are likely to own – including external displays and hard drives – ensuring the ARM hardware not only offers continuity but also offers the expectation of continuity is vital. The same will be true of other hardware and software elements.

When someone is ready to move to ARM, Apple hopes it will be as seamless as possible. Even if it is going to cost more than expected.

The Business Trends That Will Emerge Out Of COVID-19