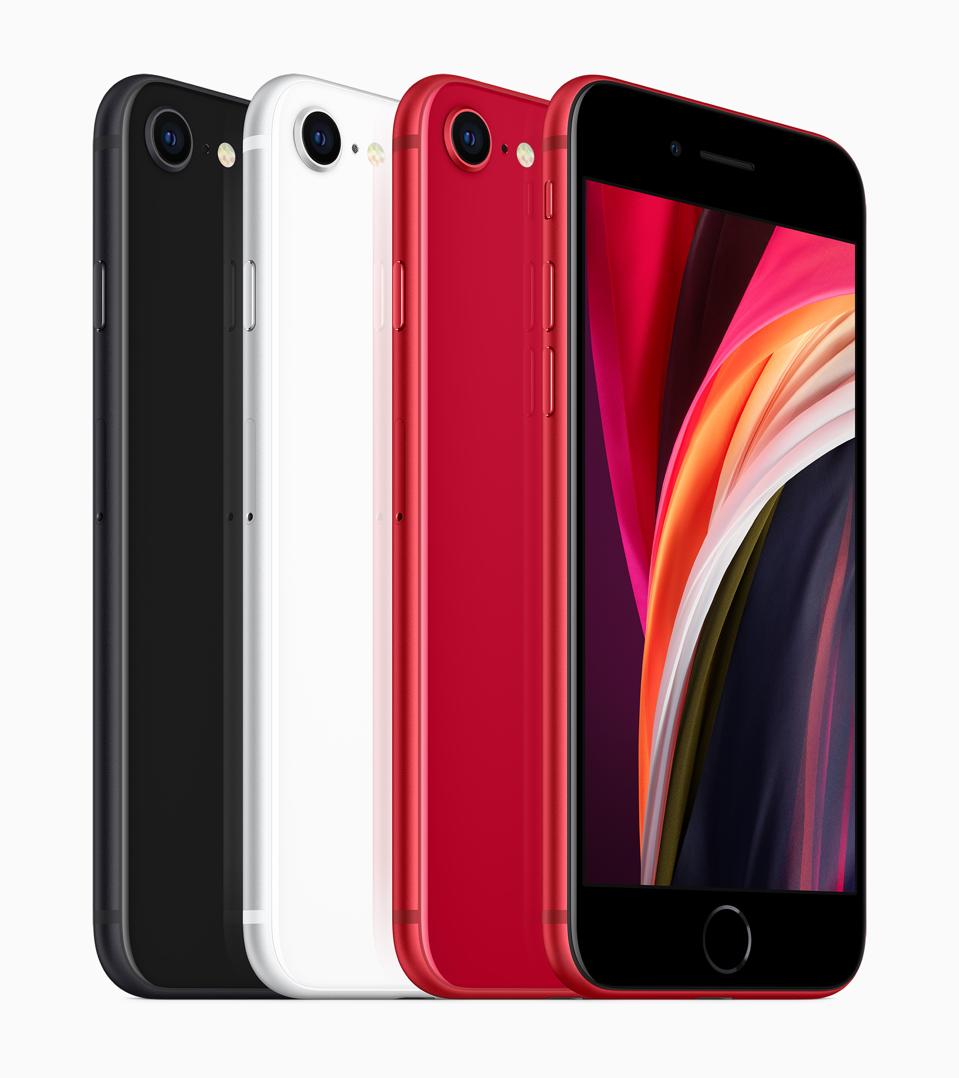 Apple announced its second-generation of the iPhone SE as widely predicted in various media outlets. The new smartphone offers a 4.7-inch Retina HD display, the A13 Bionic chip and other features such as wireless-charging, fast-charging, and Dual eSIM. The Dual eSIM capability also enables two separate phone numbers on a single device while traveling abroad or for use as a business line.

While that might sound like a bunch of technology babbling, it does make a difference for consumers. A powerful chip is essential for any smartphone as developers update applications with compute-intensive AI models that are run directly on the device. For example, the latest games use AI models to improve response time and graphics resolution. Apps the use augmented reality(AR), such as IKEA Place and Snapchat, benefit from a high-performance processor to render AR.

Apple got the chip concept right. The application ecosystem fuels product stickiness, and a powerful chip makes it easy to run any application across the entire portfolio of Apple products without worrying about performance. The chip also supports running software that enables features such as battery optimizations and enhanced image capture.

The main feature that drives smartphone upgrades is enhanced cameras. The iPhone SE has a 12-megapixel f/1.8 aperture single-camera system leveraging the A13 Bionic. The chipset allows AI software to run and improve photo-taking for Portrait mode, Smart HDR photos and video capture. Apple claims it’s the best single camera on an iPhone yet as a result of the A13 chip and several other advances. For example, Apple added stereo audio recording and cinematic video stabilization on the front and rear cameras.

Every smartphone vendor claims it has the best camera. It’s hard for consumers to judge without doing a side by side comparison of multiple smartphones. But it’s clear from the specifications that Apple continues to improve its smartphone cameras in each tier. Most consumers purchasing the new SE will likely be trading in a smartphone that they’ve had for more than two years. For those consumers, the iPhone SE will provide a substantial upgrade to what they’re currently using.

One screen size, but it has the right functionality

The True Tone feature adjusts the white balance to match the ambient light for a more natural, paper-like viewing experience. The white balance, coupled with Retina HD display for vibrant color accuracy means iPhone SE will continue to be a good smartphone for consuming content such as Apple’s News as well as providing crisp displays for online shopping. It also supports Dolby Vision and HDR10 playback to offer a rich streaming video experience in a mid-tier smartphone. In a post-COVID-19 era, consumers may use a smartphone like the iPhone SE for remote learning because it offers the best display, camera and broadband connection in the home.

Privacy remains a core theme Apple does a great job of adding privacy features to its products and a much better job than its competitors in marketing it’s privacy and security features. The company continued this trend as it announced features for the iPhone SE. In addition to TouchID, the latest iPhone SE offers the Secure Enclave to protect fingerprint data and Intelligent Tracking Prevention on Safari that helps stop advertisers that follow users from site to site. The Photos app uses on-device machine learning to organize photos without needing to connect and share data to the cloud.

The battle for the mid-tier smartphone market is in full swing. Apple’s iPhone SE update comes at a good time. The mid-tier segment will largely drive growth in the 2020 smartphone market. Coming in at $399, the iPhone SE offers a quality iPhone experience at an affordable price point. It would’ve been nice to have an option with a larger display and an option with a multi-lens camera. Apple’s main smartphone competitor, Samsung, just launched the Galaxy A-series lineup, which provides a wide range of mid-tier options with multi-lens cameras and AI. Apple is also missing a 5G lineup, but it’s expected to launch a 5G product soon. Of course, 5G will most likely be found in the flagship phones first.

Apple is known for keeping its product line trim and focused. The iPhone SE is a prime example of this. From a business strategy perspective, this could be viewed as either a downside because it reduces choice or upside as it eliminates buyer confusion and indecision. In the past, a streamlined strategy has worked for Apple, and I expect it will continue to work.

The Best Real Estate Podcasts To Download While Stuck At Home

Will Trillions Of Stimulus Dollars Ignite Inflation? | What’s Ahead