Breaking
Documentary Calls Out Stereotypes, Issues Urgent Call-To-Action For...
The Best Preferred Stocks For 2021
China’s Rare Earths ‘Slump’ A Sign Of Domestic...
5 Ways To Promote Team Wellness This Winter
How To Refresh Your Business Ideas In The...
Yelp Is Now Accepting Covid-19 Safety Reviews …And...
What You Should Consider Before Entering An Intrafamily...
The Hidden Drag From The S&P 500 That...
The Flawed Inflation Narrative; And “V” vs. “U”
How, When And Where You Can See A...
Why You Should Stop Using Your Facebook Messenger...
IRS Collections Appears To Be Broken
Google Search Rival DuckDuckGo Tops 100 Million Daily...
Google Search Rival DuckDuckGo Exceeds 100 Million Daily...
Intel: Poised For A Comeback?
Ignore These 4 Funds And You’ll Miss An...
Home Technology Apple Dominates Microsoft In MacBook Pro Vs Surface Pro Fight
Technology 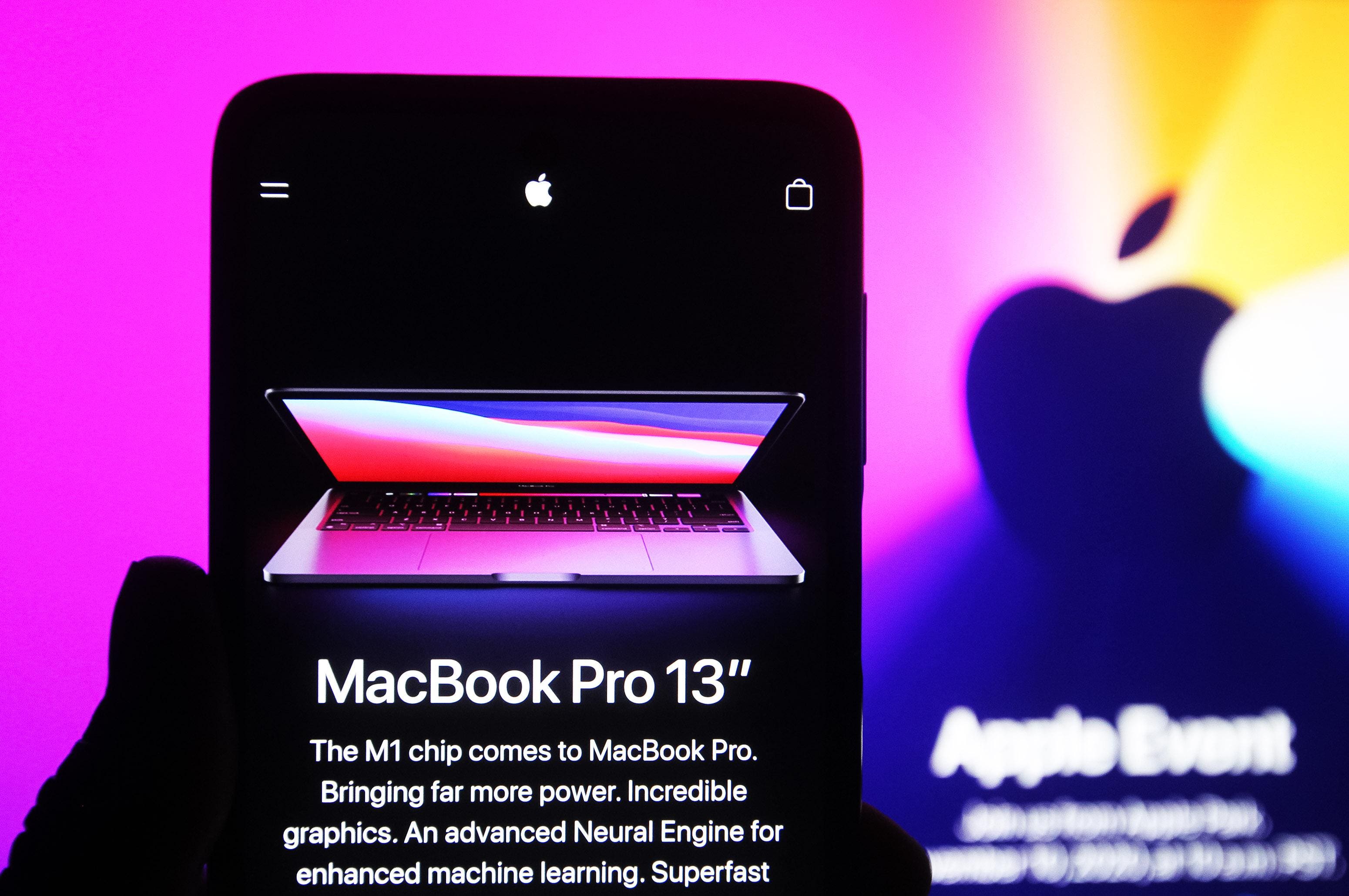 The next few years in personal computing are going to be redefined by ARM processors. Microsoft’s Windows 10 on ARM will be taking on Apple’s macOS with Apple Silicon. With the launch of the new Macs by Tim Cook and his team, we have the first ‘real world’ comparisons.

Comparing synthetic bookmarks is rarely a level playing field – the numbers can be impressive but not are necessarily a direct representation of the user experience. That said, when the benchmarks for Apple’s M1 chip were discovered ahead of the launch, it wasn’t a case of being a little bit ahead of the Intel powered competition, it was a lot ahead of the competition.

The question on how well the M1 works in practice has been answered, and there’s been a stunning comparison of the power of Apple’s ARM hardware… thanks to Windows 10.

Apple has removed Boot Camp from macOS 11, which many used to boot their Mac hardware into Windows 10. The promise was that virtualisation could be used to emulate any machine as required. Which is what developer Alexander Grad has achieved, but with a twist. The version of Windows running on the new M1 Macs is Microsoft’s ARM version Windows 10. Hartley Charlton reports:

“Using the open-source QEMU virtualizer, Graf was able to virtualize the Arm version of Windows on Apple’s ‌M1‌ chip, with no emulation. Since the ‌M1‌ chip is a custom Arm SoC, it is no longer possible to install the x86 version of Windows or x86 Windows apps using Boot Camp, as was the case with previous Intel-based Macs. However, he said in a Tweet that when virtualized on an ‌M1‌ Mac, “Windows ARM64 can run x86 applications really well. It’s not as fast as Rosetta 2, but close.”

“Surface Pro X is the only truly powerful Windows ARM PC on the market and Microsoft has used a custom version of Snapdragon processor called the SQ1 for its Surface Pro X. The results don’t look good for Microsoft and Qualcomm, given that the Windows 10 is running via virtualization on Apple hardware.”

If you needed an example of the leap that Apple has made by designing its own silicon specifically around macOS and a single hardware platform, here it is. And on the flip side of the coin, this is an example of how far the Windows 10 platform in general, and Qualcomm’s ARM chips specifically, have to go to match the M1 chip.

Apple’s Rosetta 2 has the advantage of a lot more processing power on tap from the M1. Apple’s glowing presentation aside, it’s not a slam dunk in terms of compatibility, with some apps reporting issues and others with poor performance and a huge impact on battery life. Forbes’ Patrick Moorhead:

“For me, Edge browser was very, very slow and indicative of complex code. Outlook was better but I experienced some lags. OneNote was extremely laggy. I couldn’t see any issues at all with Word or PowerPoint. I experienced lags in Chrome, Skype for Business, Webex, Zoom, and Teams.

“Slack was very sluggish and slow. Slack is based on the Electron IDE, where one of its software engineers said here that Rosetta 2 will make app (like Slack) “performance will be significantly degraded.”

We are in the early stages of ARM on the desktop. There’s along way to in terms of hardware and software, there are issues that need to be considered by anyone buying into either platform at this early stage – although Apple’s two year plan to move all of the Mac family to ARM within two years restricts those in the macOs ecosystem.

Next up for both platforms will be the OS updates to improve the emulation support. Apple will look to keep the impression of seamless support, while Microsoft will open up to 64-bit applications and a larger library of legacy apps.