Breaking
As Biden Admin Eyes Canceling Student Loans, Taxpayers...
How Social Media Is Helping Cryptocurrency Flourish
Here’s What You Need To Know About AstraZeneca’s...
Mini Gifts: What To Get For Your Colleagues...
Report: Biden Picks Janet Yellen For Treasury Secretary
Policy Priorities
Eight Key Steps To Landing Your Product In...
How Much Room Is There For E-Kick Scooter...
Why We Must Update The Law For The...
The Tax Rules For Home Businesses And Working...
How To Use The ‘E.R.I.C.’ Framework To Tackle...
‘Destiny 2: Beyond Light’ Review: A Frozen Triumph
Five Steps To Faster Market Research
What’s The Upside For NetApp Stock?
Why Automated Machine Learning Is Becoming A Must-Have...
Is The Caruso 2020 A Serious Challenger To...
Home Technology Apple Has More Bad News For iPhone 12 Owners
Technology 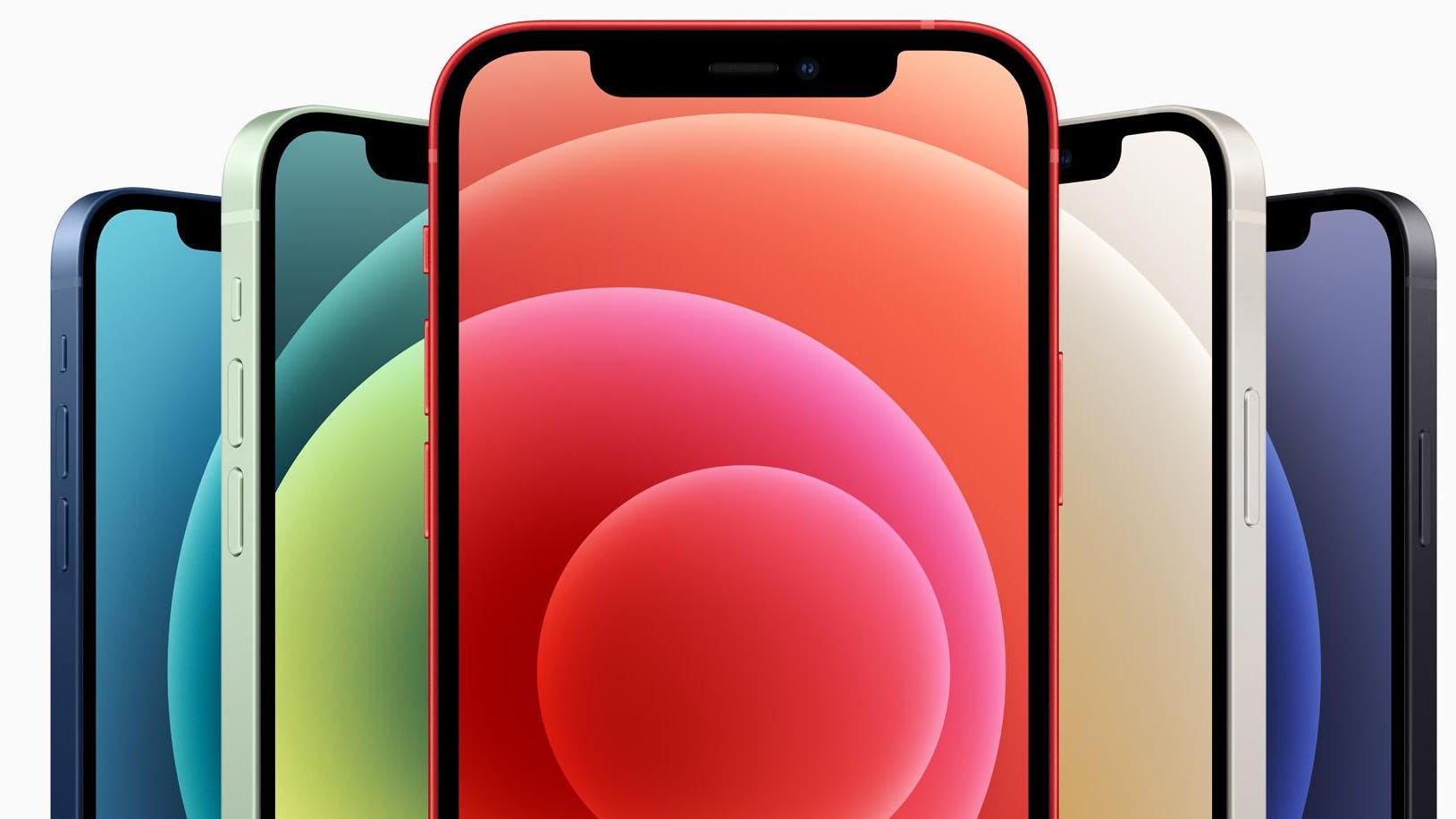 The iPhone 12 family goes on sale this week as pre-orders arrive and Apple’s smartphone hits retail shelves. But those upgrading their iPhone are in for a shock. This iPhone might burn brighter, but it’s going to burn out much faster.

Poetry aside, Apple’s consumers are gong to have to face up to Apple’s decision to prioritise form over function, because the thin design has compromised the battery life in general, and seriously compromised it in one specific area.

That 5G connectivity draws more power than 4G will not be a surprise, but Apple’s approach to the iPhone 12 design language has turned this feature into a flaw. Where rival smartphone manufacturers have increased the battery size on their handsets to provide a stable amount of ‘real world battery life’ compared to previous handsets, Apple made the curious decision to fit smaller batteries in the latest handsets. The iPhone 12’s 2815 mAh battery is ten percent down on the iPhone 11’s 3110 mAh.

Mark Spoonauer has put the new handset through some battery tests, confirming the suspicion of many:

When your smartphone has a reduced battery, and draws more power for the headline feature, you have a decidedly awkward combination. Throw in Apple’s focus on 5G both in the presentation (you might not have noticed, but Verizon was there to subtly bring up 5G), and the “Blast Past Fast” marketing slogan on the iPhone 12 website makes it clear what Apple believes the key benefit of the iPhone 12 to be.

Every year the iPhone team talks about the improvements in speed and capability of the new iPhone while still offering the same all-day battery life. From the first reviews of the handset, it looks like 5G is going to be a bit of a drag on that philosophy.

It’s worth noting that Apple has set up ‘Smart Data’ mode that will move the phone back to 4G connectivity to balance the faster connectivity potential with extending battery life.

Let’s call that the “you’re connecting to the internet the wrong way” switch.

Refining Your Marketing Roadmap To Attract New Consumers And Scale