The wait is almost over. Apple will releases iOS 13.4 in the next few weeks – maybe within days. Here are a handful of the reasons it can’t come quickly enough. 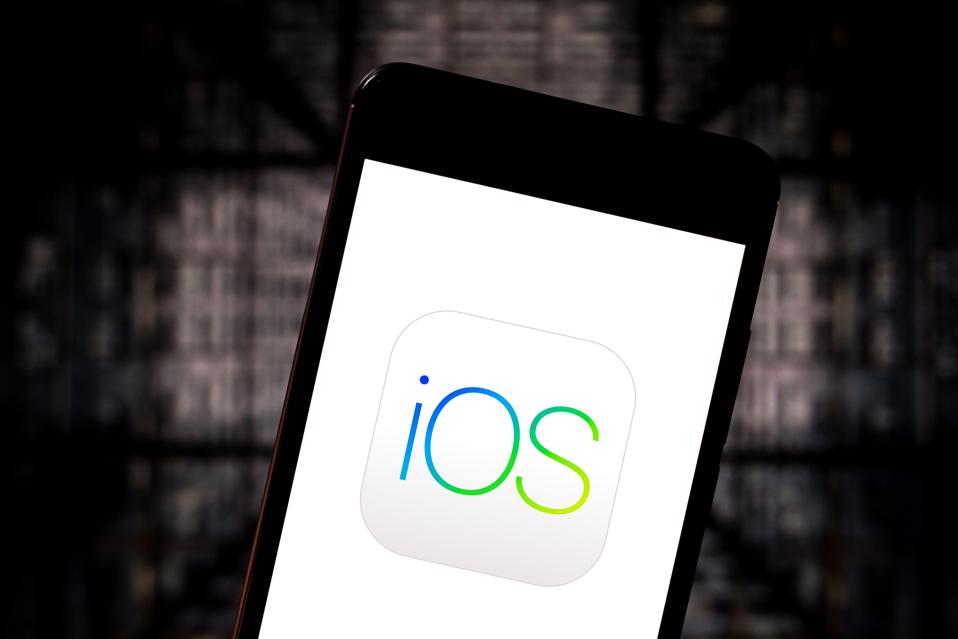 BRAZIL – 2019/05/23: In this photo illustration the iOS logo is seen displayed on a smartphone. … [+] (Photo Illustration by Rafael Henrique/SOPA Images/LightRocket via Getty Images)

I’ve done it again. I’ve accidentally deleted an email I meant to move to another folder. It’s because of iOS 13’s redesign of the Mail app and it’s one of the reasons I’m holding my breath for the arrival of iOS 13.4 which will sort out my problem.

It’s not a huge problem, you say. After all, you can just do a triple-finger double-tap and the accidentally deleted message can be returned to its previous place. So I can try and move it where I meant to move it. 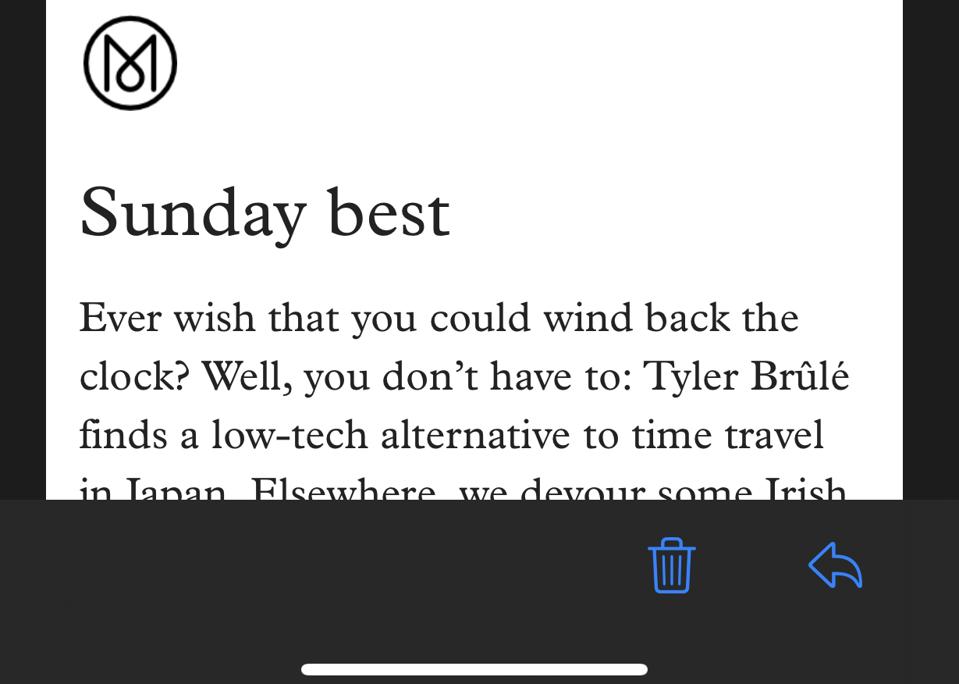 The Mail toolbar in iOS 13

But it’s annoying. It has happened (to me a number of times) because of the redesign of the Mail app. When you have an email open, there’s a stripe of action options at the bottom of the screen. But where iOS 12 had four buttons to choose from, right now there are just two: the Trashcan indicating that’s how you delete the message, and, to its right, the Reply curvy, swirly arrow.

That anticlockwise arrow stands for multiple options. Tap it and you’ll see a new screen that has a lot of choices including Reply, Reply All, Forward and Delete (again). Then there’s the option to flag the mail, mark it as unread, move it to the mailbox Apple predicts you’re after – which, by the way, was what I was after in the first place – or choose another mailbox or the archive.

Plenty of choices, then, and you can see why Apple wanted to put most of them on a second screen.

But what’s annoying is that first screen with its two basic options. And that’s what iOS 13.4 is going to sort. The latest beta suggests that what we’ll see when the final version goes live is an improved toolbar with four buttons in the toolbar, not two.

Delete will move to the extreme left – hurrah! – there’ll be a button for moving an email to a particular folder – double-hurrah! – then there’s the Reply button and one for composing a new message. 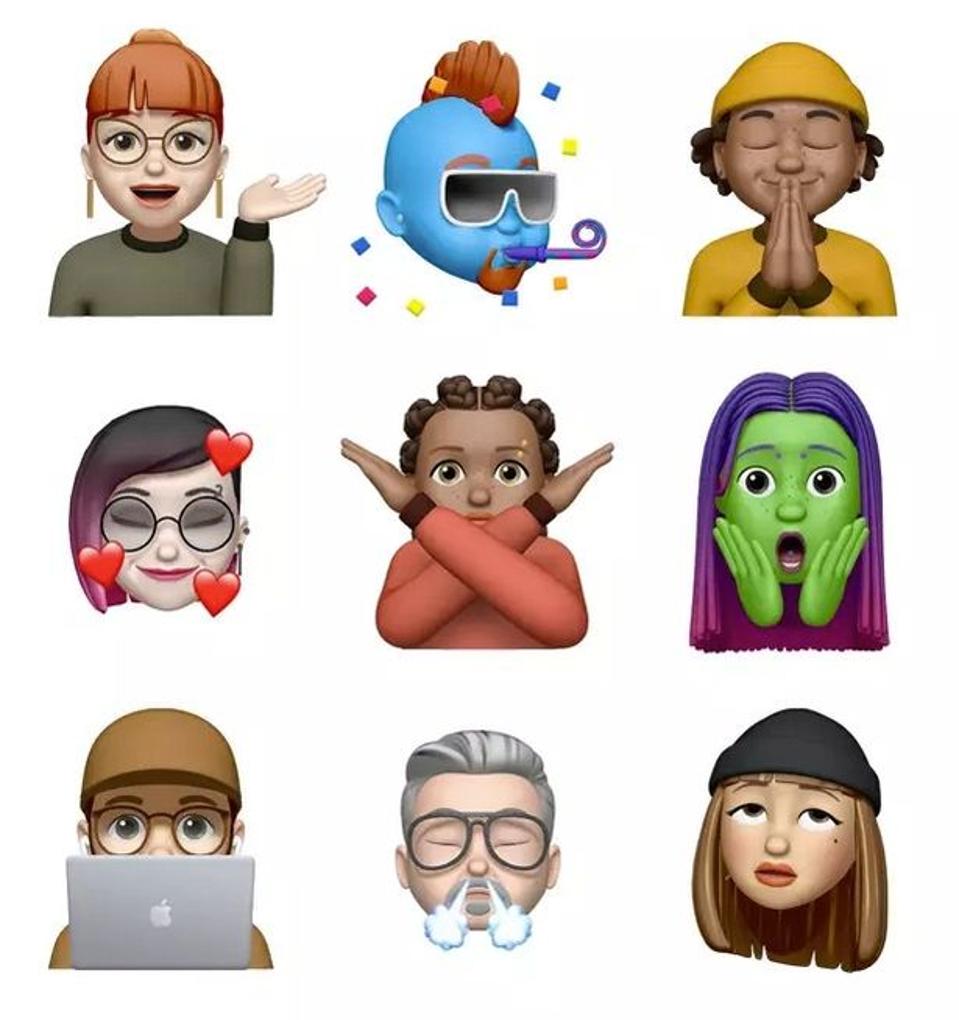 I like Memoji, but there are still areas it could cover better .With iOS 13.4, it will. There will be an eye-roll Memoji (ninth in the image above) and I’m already planning where I’ll use that. The other eight, though, include some which seem almost prescient. The tipped hand isn’t quite clear enough for more liking. Is it saying, “Well?” or indicating you’re thinking of waiting tables? There’s a party streamer, which is fine. The prayer Memoji works for “thank you” as well. Love hearts are clear enough, though sadly not in time for Valentine’s Day. Of the other four, the crossed arms, shocked face and steam from nose all seem to predict the Coronavirus Covid-19 outbreak issues we’re suffering now. And then there’s a pair of eyes peeping over a laptop. I’m not sure what I’d use that for. 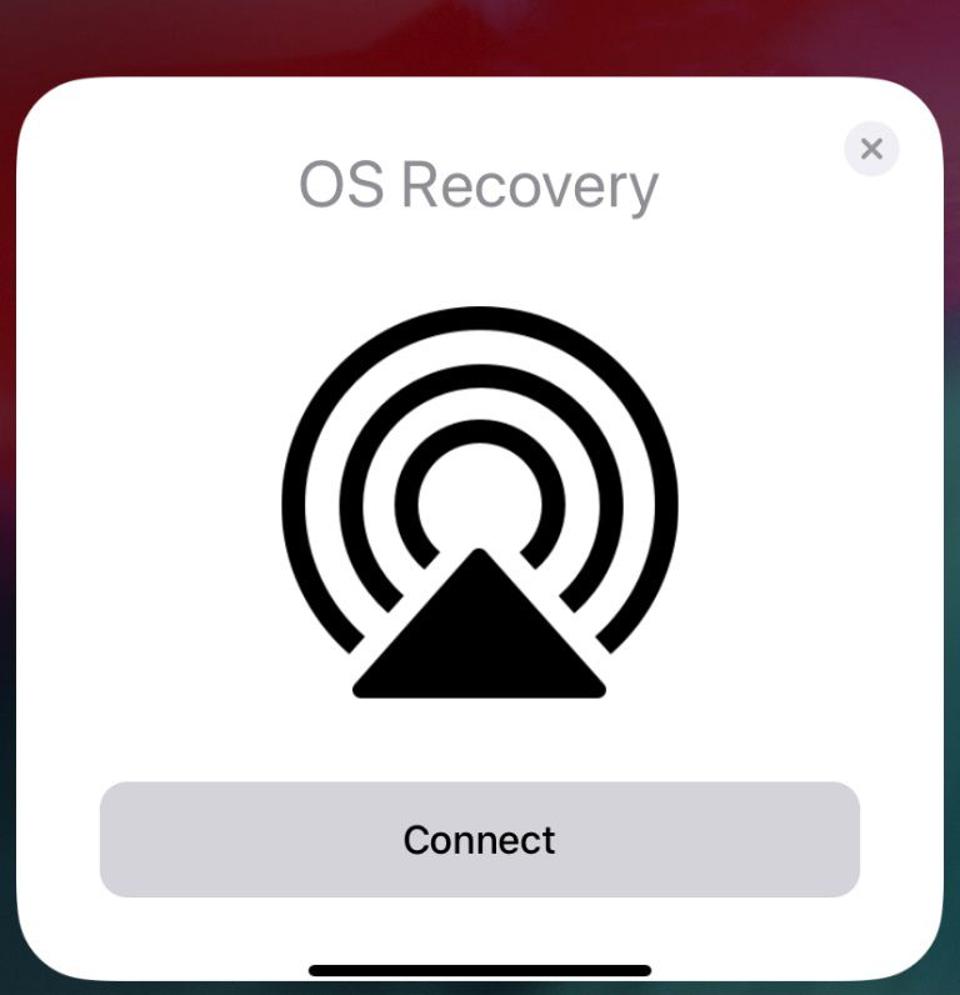 You can read more about this cool feature here, but essentially it suggests the next iOS release will allow you to restore the software without connecting the iPhone to a computer, instead downloading the operating software to restore the iPhone over the air. 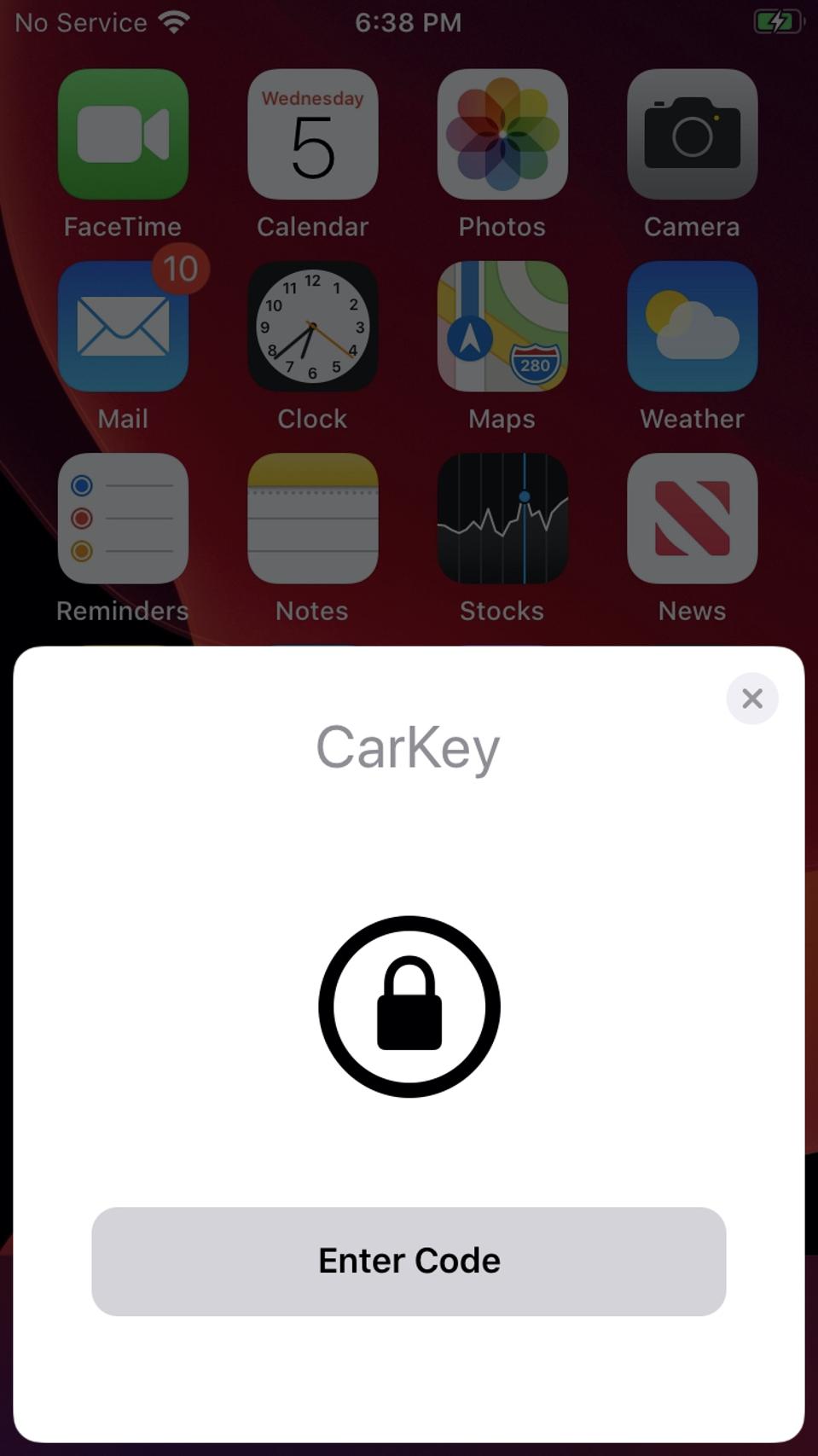 The CarKey feature is very cool.

This is really exciting. With the right car, ones compatible with NFC keys, you will be able to unlock and turn on the engine. Drive your car with nothing more than your iPhone or Apple Watch. Even better, you’ll be able to send this virtual key to someone else through Messages. Very cool. Lots more on this, here.

This is a useful feature, meaning folders from the Files app can be shared with others to allow advanced collaboration. I’ve been waiting for this since it was first announced last year, so its expected arrival in iOS 13.4 is great news.

There’s a lot more to iOS 13.4, including navigation and call controls for apps made by outside developers, though no apps have been updated to show the effect of this yet.

When will it arrive?

I’m hoping it’s imminent. I’m sure it will be this month, but I hope sooner rather than later. Please check back because the moment it launches I’ll be detailing every feature that’s included, how to get the new version and everything else you need to know.