Home Technology Apple iOS 13 And Beyond: This Is How Crucial Security and Privacy Are To Apple’s Future
Technology

Apple iOS 13 And Beyond: This Is How Crucial Security and Privacy Are To Apple’s Future 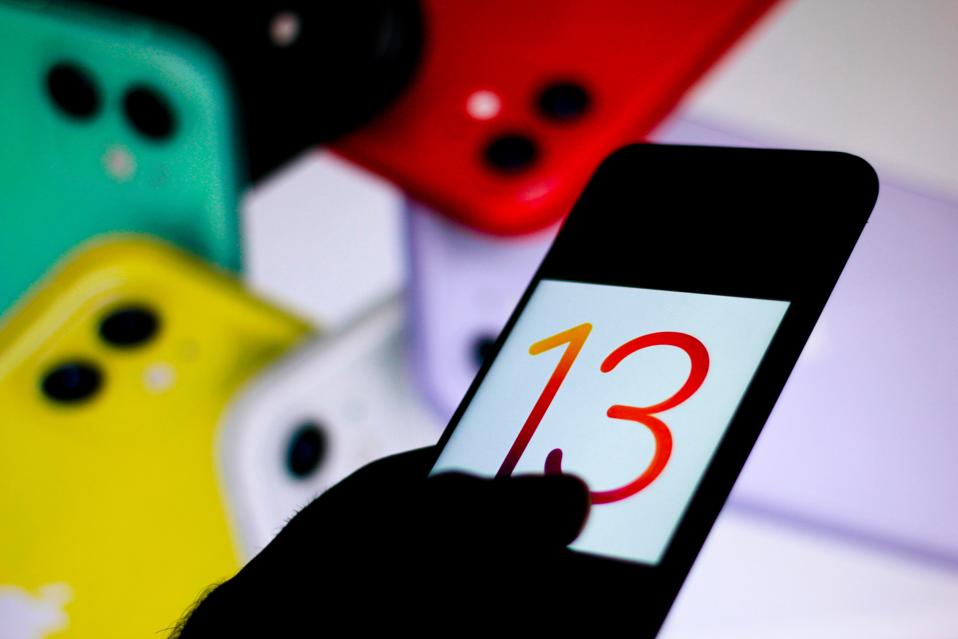 First came Apple iOS 13, with a host of exciting security and privacy features. Now Apple has made a … [+] move that shows just how important these are to its future.

Apple’s iOS 13 is the first operating system that puts security and privacy at the front and center–at least as far as the iPhone maker’s marketing is concerned. Even before its launch, Apple was pushing iOS 13 as the operating system of choice for people who care about their privacy and security, with a host of new features including the ability to stop apps such as Google and Facebook needlessly collecting your data.

In today’s climate of increasing cyberattacks combined with data privacy scandals, Apple certainly knows what it is doing. In fact, the iPhone maker’s image as the secure and private ecosystem including the hardware, software and services was made clear when it sent an executive to the CES show in Las Vegas this week to discuss consumer privacy. According to MacRumours, it was the first time Apple has been at CES in an official capability for 28 years.

Apple’s senior director for global privacy Jane Horvath appeared on a panel that also included a Facebook executive. During the discussion on January 7, she outlined Apple’s “privacy by design” approach including differential privacy, and the minimal data collected by its voice assistant Siri–which since Apple’s iOS 13.2 also now offers an opt-in only to voice recordings.

On January 8, Apple announced that 2019 was the biggest year for services in its history, fuelled by its approach to security and privacy. “We introduced several exciting new experiences for our customers, all while setting the standard for user privacy and security,” said Eddy Cue, Apple’s senior vice president of internet software and services.

Apple’s announcement goes on to say that its focus on “the deep integration of hardware, software and services drove all of its platforms to new heights in 2019.”

In particular, Apple said its approach to making its app store a “safe place” led to people spending a record $1.42 billion between Christmas Eve and New Year’s Eve, a 16% increase over last year. Meanwhile, it said, $386 million was spent on New Year’s Day 2020 alone–a 20% increase over 2019 and a new single-day record.

The sheer importance of security and privacy to Apple’s entire approach are clear–especially so since the launch of iOS 13–and there is certainly a growing market for it. But Apple also needs to practice what it preaches. The firm has been criticized for locking down apps made by the likes of Facebook and Google, but not its own.

Even so, there are lots of options for Apple users looking to improve their security and privacy. After the launch of iOS 13.3, you can use security keys in Safari, and with a bit of work, it’s possible to secure all your apps including Apple’s.