Breaking
Is An Internet Service Provider Revolution On The...
Why Selecting The Right Chairs And Tables For...
Walgreens Stock Looks Attractive At $35
How To Get CEOs And Board Directors Leading...
Bitcoin And Blockchain Are The ‘Future’ Of Twitter,...
COVID-19 Pandemic Has Birds Changing Their Tune
Beat Zoom Fatigue With These 6 Tips
How To Sustain (Or Sabotage) A Customer Service/Experience...
How, When And Where You Can See A...
New $2.2 Trillion Stimulus Bill Proposed—$1,200 Stimulus Checks,...
Why Do We Do What We Do? Manipulating...
California Brand Goes All-American As Amazon Bans Foreign...
The 3 Best Analytics Companies of 2020
Senator Cory Booker: Supporting Small, Minority-Owned Businesses Will...
Trump’s Taxes Are Finally Leaked—What’s Next?
Washington Heats Up Ahead Of First Presidential Debate:...
Home Technology Apple iPad Air 2020: Dazzling All-New Tablet Here This Week, Report Says
Technology 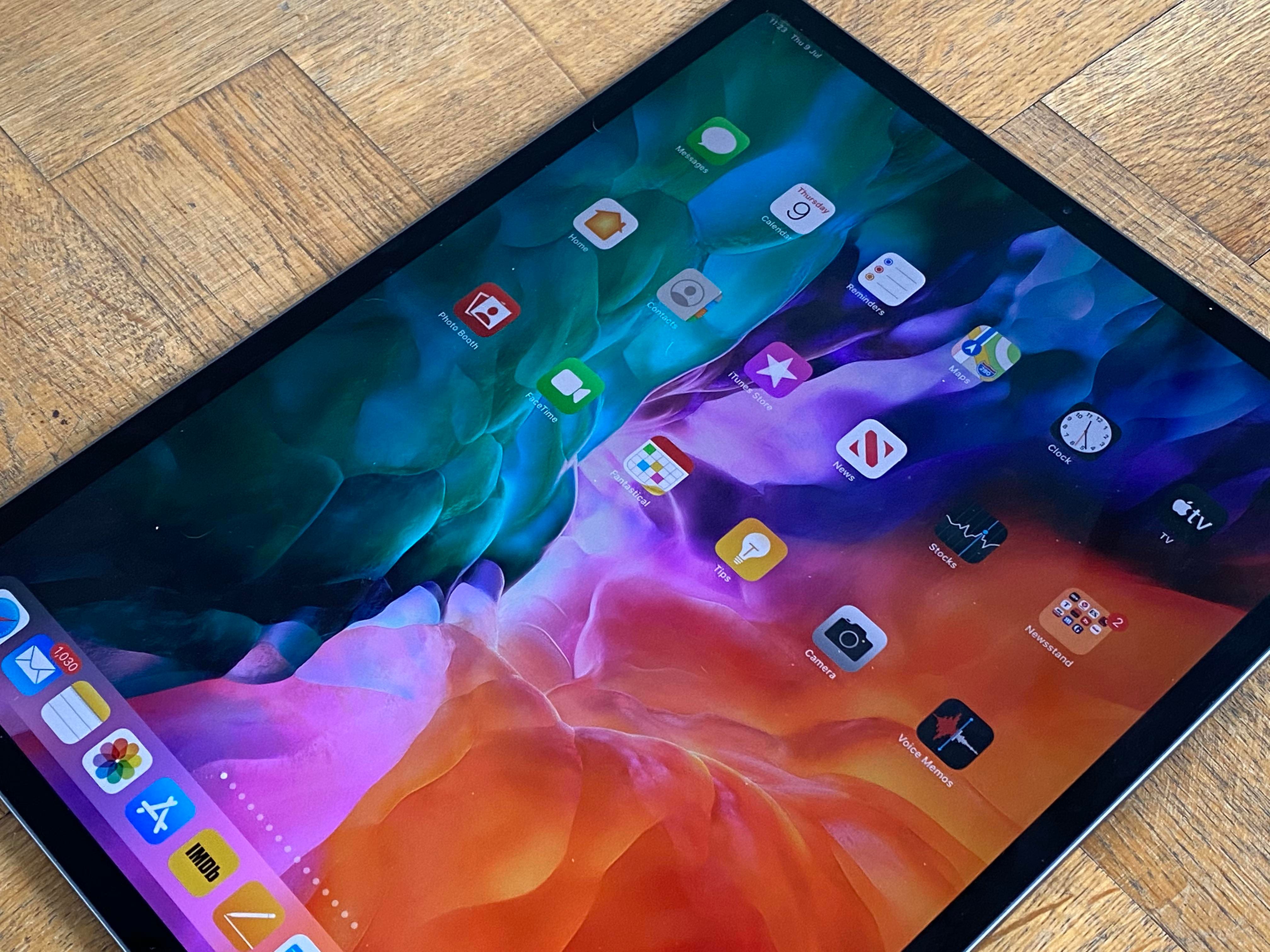 Apple’s iPad Air is about to be updated, it seems. Here’s everything we know so far and why I’m convinced a gorgeous new, fourth-generation iPad Air is just days away, including a report from a reliable tipster.

MORE FROM FORBESApple iPad 2020: Biggest-Ever Upgrade Unexpectedly Leaks, But How Much Is True?By David Phelan

Two iPad models have been leaked

In Eurasian listings, two different iPad models have been detailed in terms of model numbers. More details here. The fact that there are two models is intriguing in itself, about which more later.

The last update to the iPad Air was back in March last year. Since then, the iPad Pro and iPad have both been updated – the iPad mini was last refreshed alongside the current Air. Although the entry-level iPad is sometimes update more frequently than the other models, so could that be the second iPad?

There have been contradictory leaks suggesting what’s coming. An alleged iPad Air manual surfaced showing a Touch ID fingerprint sensor in the power button. Then there were schematics that showed an all-new design that closely resembles the iPad Pro with its flat edges and all-screen look.

Jon Prosser of Front Page Tech has a strong, though not perfect, track record of predicting Apple stuff and its his latest report that clinches the deal for me. His most recent tweet comments on what’s going to be launched and the fourth-generation iPad Air is on his list. Whatever errors there may have been previously, he is usually razor-sharp about exactly what product is going to be the one.

And there’s the other iPad

Yes, you’ll see that the tweet from Prosser also says that the entry-level iPad will also be announced, which will be the eighth-generation version. Personally, I had been hoping that the Time Flies reference in the name of the Apple event might have referred to an update to the iPad Pro with its LiDAR sensor (which is similar to time-of-flight, get it?). Of course, it only arrived a few months ago but this could have been a chance to upgrade the Pro with an all-new processor, something some critics felt wasn’t upgraded enough on the current Pro. Although, frankly, it’s still very fast.

Anyway, it looks like that’s not the case and that the iPad itself is going to be the second tablet of the show.

What else do we know?

The leaks have been hard to manage because they contradicted each other and because Apple has managed to keep a pretty tight lid on the iPad this year. Rumors of an entry-level iPad with Face ID seem fanciful, the Touch ID power button on an iPad Air confusing. After all, why would Apple introduce a wholly new unlock system when it has two excellent set-ups already? If you’re going to upgrade from the regular Touch ID button, then surely the move to Face ID is the way to go?

Of course, there’s also an Apple Watch or two which will be announced as well – full details here.

If more leaks happen between now and Tuesday, I’ll be covering them, so please check back.